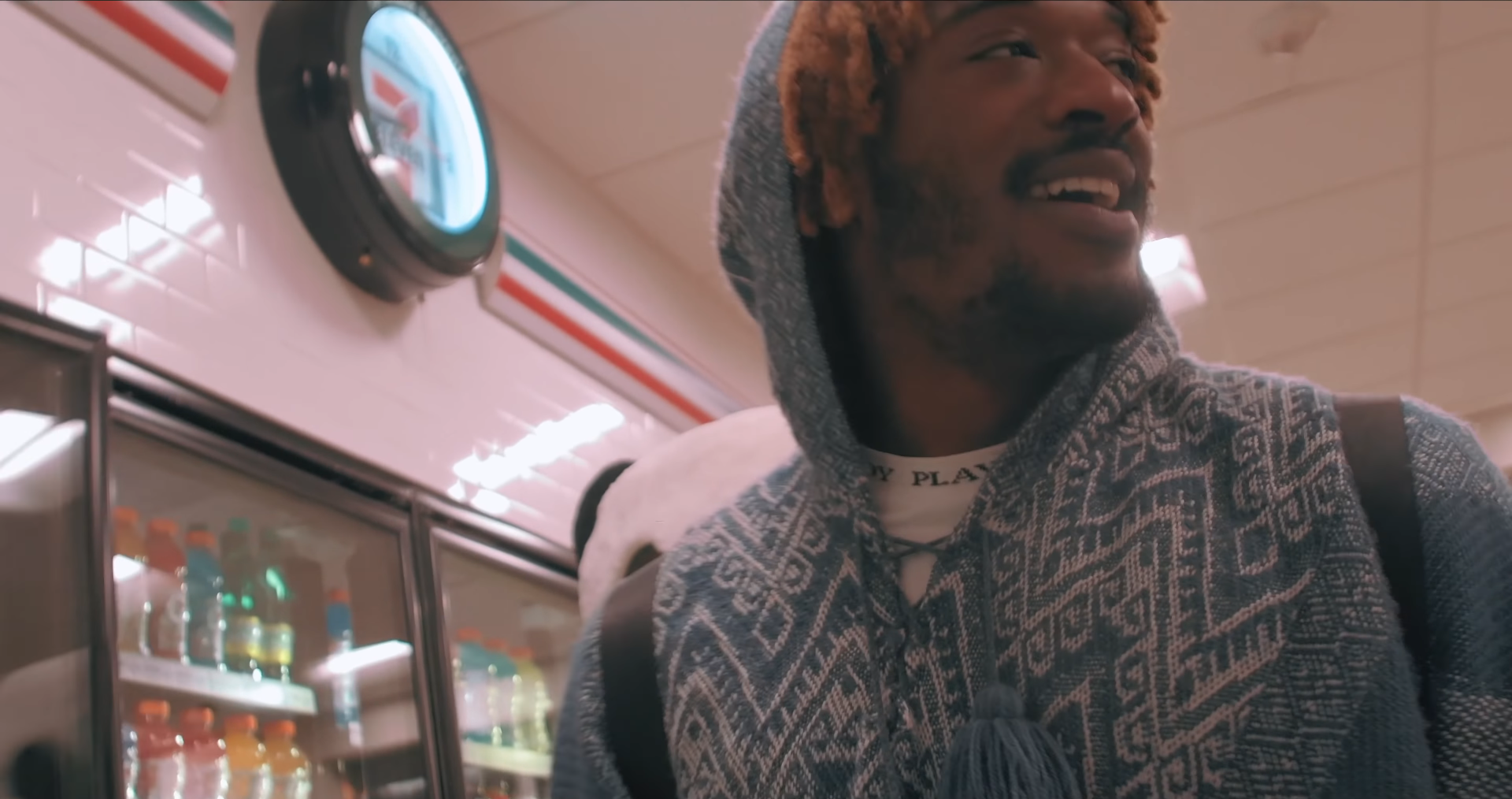 Xznviii, real name Alexander Slue, “is a Jamaican Creole artist born in Fort Leavenworth, Kansas. Although born in a military family, Alexander spent most of his adult life in the bigger cities of Texas and North Carolina. There, he found that writing was a method to express & extract his emotions, while still releasing his energies in beats and instrumentals that grew into his sound. His versatility in performance and style continues to deliver to his sounds and thus, his career. Xznviii (pronounced “Season Eight”), enjoys to layer his work with several forms of writing styles to expand his audience, and essentially pave a way for a new genre of music.”

Check out the music video here