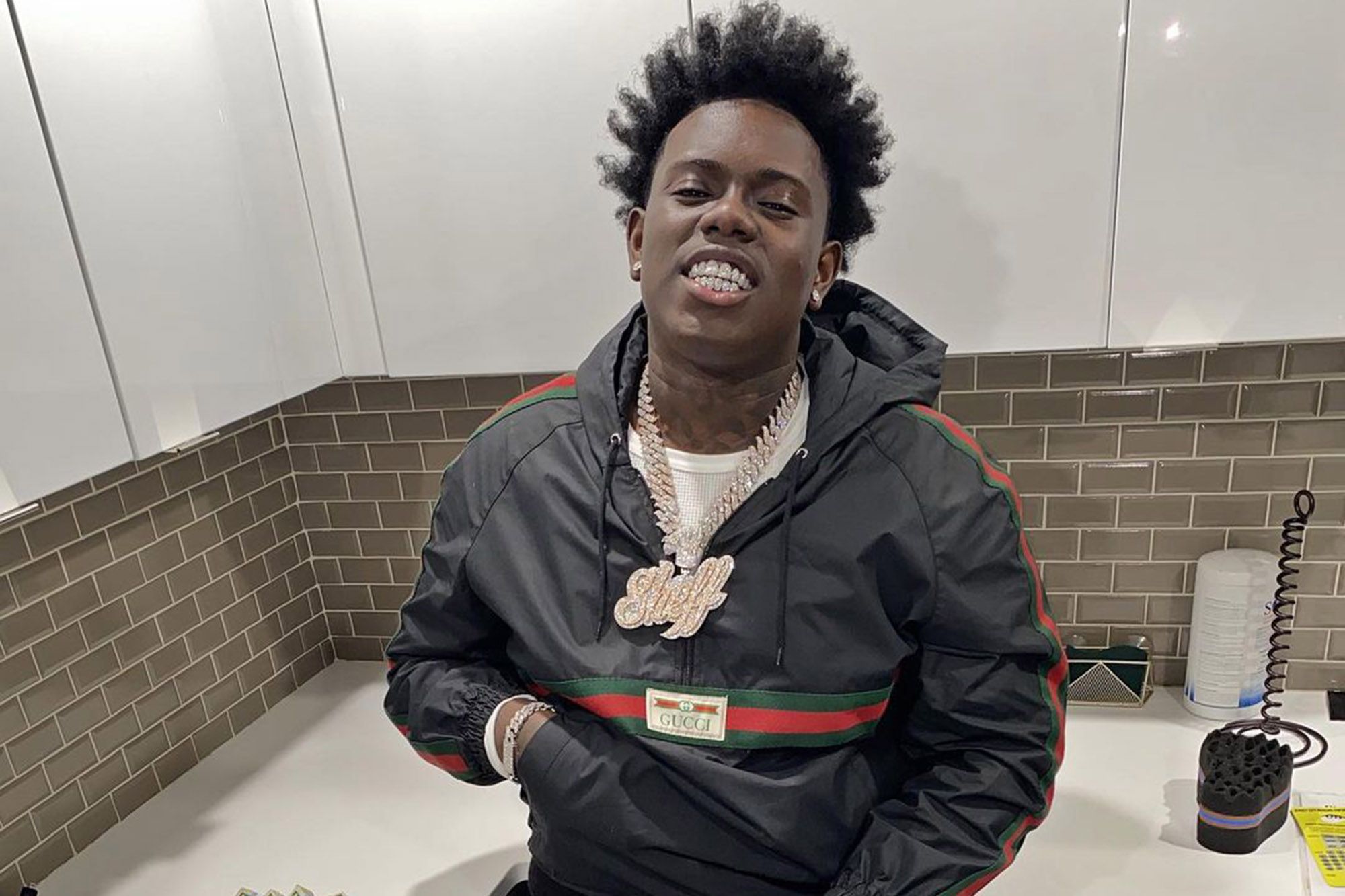 While Sheff G remains in custody, the New York Daily News reported that the 2021 HipHopDX Rising Star — born Michael Williams — pled guilty to second-degree criminal possession of a firearm and was sentenced to two years in jail, according to court papers.

Sheff G’ blew past two stop signs in August, ramming his Mercedes-Benz GLE AMG 63 into a woman’s Cadillac bumper, according to the Daily News story. He ultimately crashed into a tree in Great Neck, New York, where he was captured by Nassau County authorities.

Alexia Friend, the victim, filed a case in Brooklyn Supreme Court against Sheff G for his irresponsible participation in the incident, in which he reportedly “knocked over shrubs and a street sign in the lawn after hopping the curb” with his SUV.

On October 20, Sheff G was sentenced to two years in jail for a traffic check in New York City in January, during which NYPD police allegedly located a loaded.45-caliber Glock in the car. According to reports, the “No Suburban” rapper is being imprisoned at the infamous Rikers Island prison in New York City.

“Imma live it up to the fullest every single day,” he wrote shortly after the January arrest. “… NYPD SUCK MY DICK … Free my dogs. Our success is inevitable.”

From behind bars, the Winners Circle Entertainment product continues to feed his admirers. On his 23rd birthday in September, he returned with the Great John-produced “Drum Dummy” song and an accompanying animated video.

Sheff G posted a message to his admirers on Instagram about his liberation earlier in November.