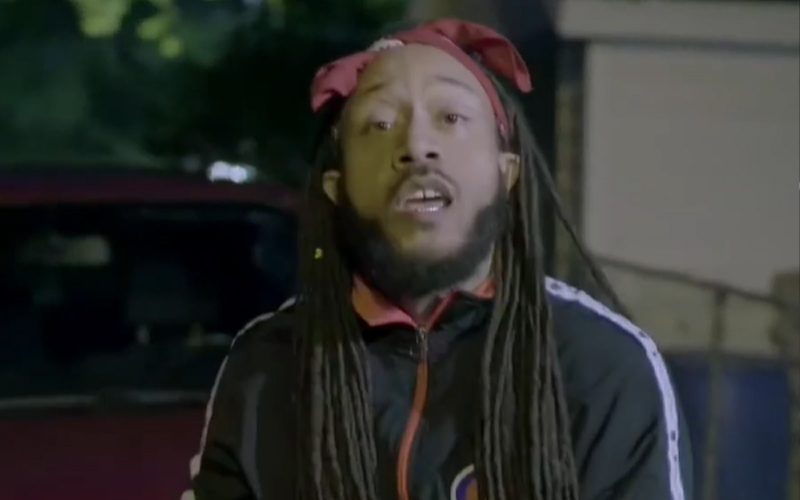 A red Ford Escape drove through a Christmas parade in Waukesha, Wisconsin, on Sunday, shaking the community to its core (November 21). After suspect Darrell E. Brooks purposefully drove over barriers and into a gathering of onlookers, five people were murdered and 48 others were injured, including women and children.

Brooks, according to reports, is in arrest and faces five charges of first-degree intentional murder for his role in the Waukesha tragedy. Brooks had been escaping from another altercation when he slammed his red SUV into the gathering.

Brooks is also a local rapper named Mathboi Fly, whose career did not pan out as he had hoped. When police viewed a music video by Fly titled “HALF A TIKKET” with a red SUV that appeared identical to the automobile he used to slam into people at the parade on Sunday, they established the link.

His rap career, on the other hand, isn’t as awful as his criminal record. Mathboi Fly has been convicted of a slew of criminal crimes dating back to 1999, including narcotics possession, impeding an officer, violence, and bail skipping, according to Wisconsin court records. In July 2020, he was charged with two charges of dangerous weapon usage and a felony offense of handgun possession.