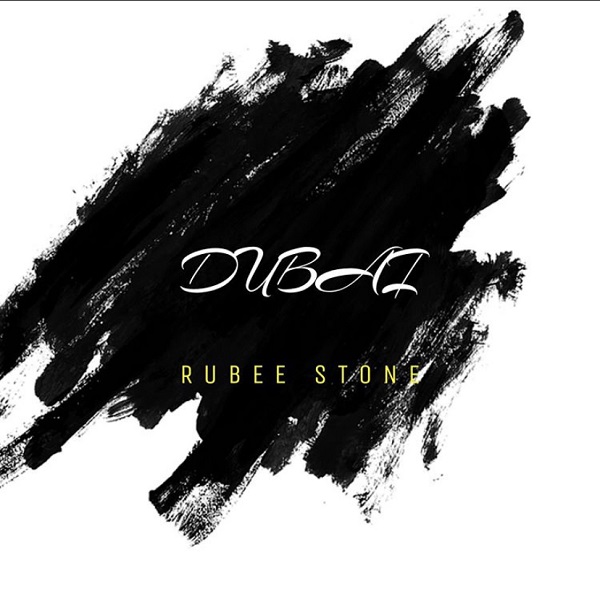 Rubee Stone is a fast-rising artist from Brooklyn, New York who has already been featured alongside big-name artists such as Skinny from the 9 and Jay Critch. And now, she’s set to drop one of her biggest singles of all time with the new song “Dubai.”

The chill Hip Hop vibe is a departure from her usual fast-paced flow and as such, it makes people sit up and pay attention. As she daydreams about what the rich life could be like – a life that reaches its pinnacle in the luxuriousness of the city of Dubai – Rubee invites her fans to dream with her. It’s the perfect summer vibe that’s meant to be fun while also inspiring people to dream big and shoot for the stars.

“It’s basically me talking about how I want to spend money and go to Dubai and have fun,” she said. “I’m young and have so much more to come, and I’m excited to share that with people. And this is one of those songs that the beat came on and I just started rapping and ended up coming up with that song so quickly.”

Rubee worked closely with Yuri Tha Great to produce the single which is being distributed by Fully Focused Management. A video for the single will be shot in Dubai in mid-August, with Rubee fully realizing her dream by living large in the Middle East.

That’s quite the culmination of a dream for this young woman who started dreaming of a music career at age 5. Growing up from the Bronx, she used to sing and write poetry at a young age, and as she got older, she started listening to Hip Hop and realizing that her two loves could be combined into something incredible. By age 12, she was writing her own songs and found her way into a recording studio. Throughout her teenage years, she developed a unique sound and style that combined her vocal ability with her talent as a rapper. Today, much of the music she creates features both of those skills.

“I want my music to be known for the best music out there,” she said. “When people hear my songs, I want them to sing along and play them over and over again.”

Rubee said “Dubai” is part of a bigger project that she plans to drop in August called “Out of Time.” She also said she’ll be bringing more videos later this year and plans to keep climbing the hill toward realizing her dream with even more music in 2021.

To listen to Rubee Stone’s music or to follow her on social media, please visit: