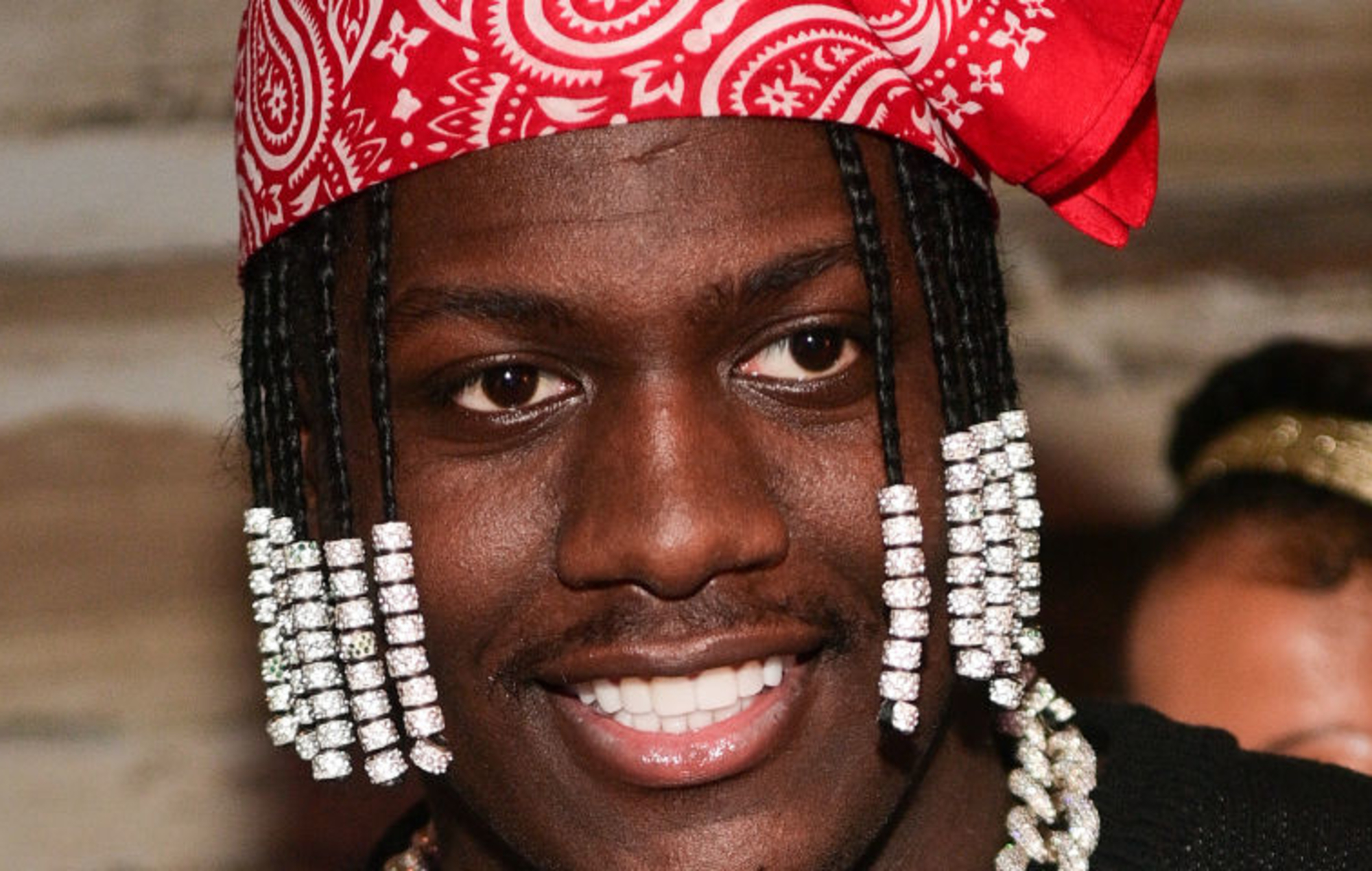 Lil Yachty and Lil Baby have never toured together, and it appears that they will never do so, based on the former’s statements on Akademiks’ Off The Record show.

He continued, “It’s not even about hits. We are in such different lanes. If someone’s coming to see him, they are not tryna hear me. We are on two different ends of the spectrum.”

Despite Lil Boat’s remarks, Chris Brown is unafraid to put himself in front of Lil Baby, since the two are preparing to embark on a tour together. The One of Them Ones Tour will begin on July 15 in Raleigh, North Carolina, and will travel to cities such as Philadelphia, New York City, Toronto, Chicago, Houston, and Los Angeles. On August 27, the tour will come to a close in Las Vegas.

Lil Baby’s impending summer 2022 takeover will include this new tour. He also expects to release his follow-up to 2020’s My Turn in July, but he hasn’t given a precise date.

Listen to the entire interview in the player below.