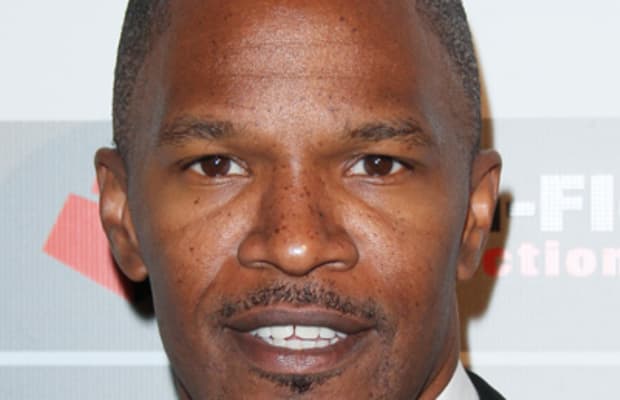 Jamie Foxx has seen it all, to paraphrase Jeezy and JAY-Z, as one of the most renowned names in Hollywood, comedy, and music for nearly 30 years.

After a recent visit on Tank and J Valentine’s The R&B Money Podcast, the 54-year-old multi-hyphenate told another amusing anecdote about a stoned-up “very prominent actress” who mistook him for a former NBA player during a night out in Los Angeles.

“I ain’t saying no names, but I was in a hotel room with a very prominent actress and she was doing cocaine,” he said as Tank began cracking up. “I wasn’t! I wouldn’t do that because of my religious beliefs, but she does the cocaine. She goes, ‘Wow! I didn’t think I would be in this room doing cocaine with Rick Fox!’ She thought I was Rick Fox the whole fucking night, bro! I was like, ‘I’m not light-skinned with good hair like this n-gga!’”

He continued, “I hung out with this young lady all night, bro. I met her at 7:30, she’s already high as fuck … I’m pulling up in my limo, she jumps in my limo thinking it’s somebody else’s. She’s like, ‘Oh my fucking God. What am I doing?’ I said, ‘I don’t know!’ We rolled up and down Sunset Boulevard and then when we get back to her place, ‘I cannot fucking believe I’m with Rick Fox.’ I’m like, ‘Yeah, I can’t either.’”

But Jamie Foxx and Rick Fox share more than just their surnames and acting abilities. Last November, Foxx showed off his basketball abilities in a three-point shootout with Dallas Mavericks player Luka Doni.

Much to Doni’s surprise, the comedian/shots actor’s from beyond the arc were all in the net. While wearing a personalized “Foxx #13” Mavs jersey, he said, “Get that 10-minute contract, baby.”