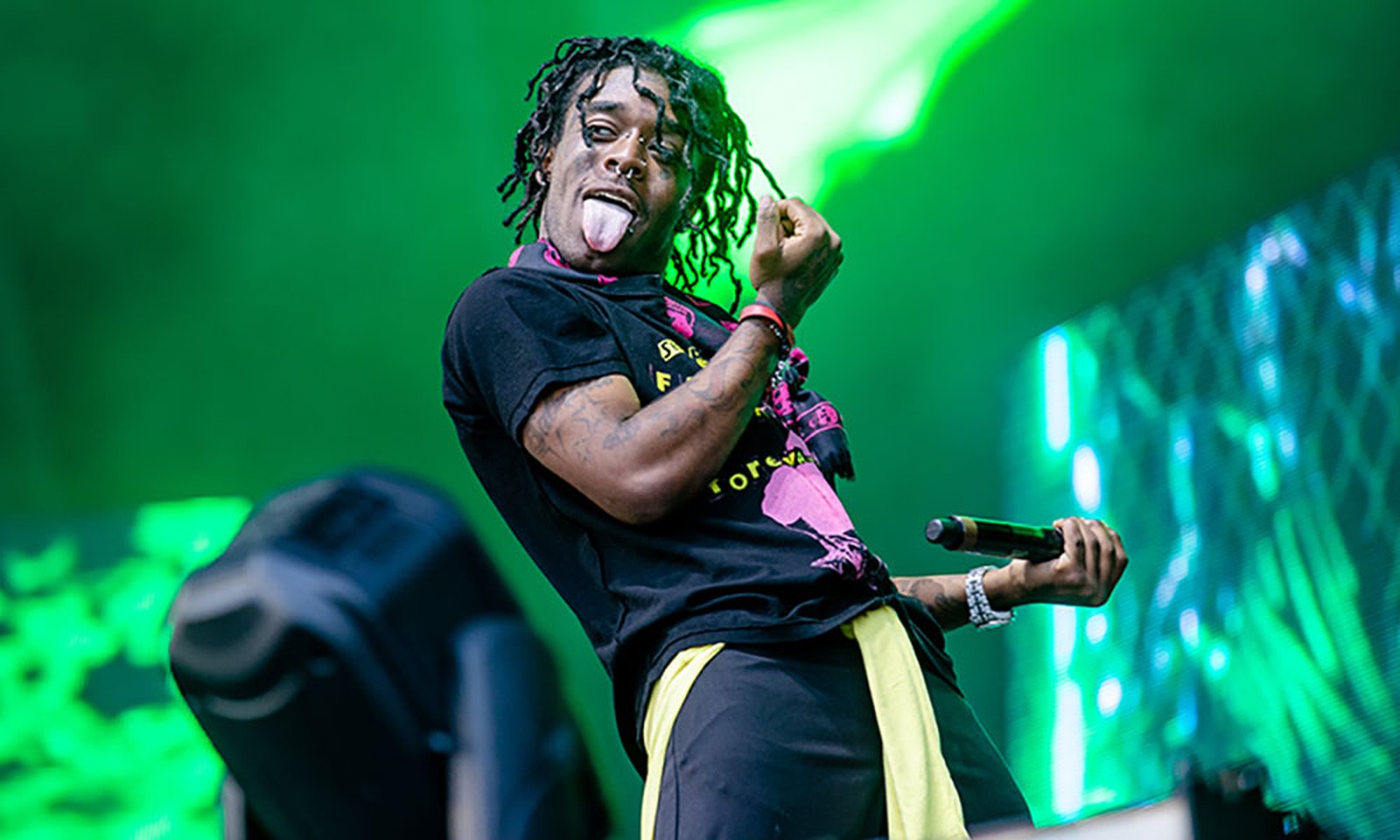 Lil Uzi Vert does exactly what he wants, including interrupting weddings.

Baby Pluto made news in August when he appeared at a Palestinian couple’s wedding ceremony in New Jersey, where he was photographed dancing joyfully with guests while wearing a traditional black keffiyeh around his neck.

Lil Uzi Vert made an appearance at a Cambodian couple’s wedding ceremony in his hometown of Philadelphia on Saturday, indicating that attending overseas weddings is becoming somewhat of a pastime for him (October 9).

The Eternal Atake rapper was spotted having a good time on the dance floor, busting a few steps to Cambodian music before removing a wad of cash from his pocket and lavishing thousands of dollars on the happy couple.

Uzi was also caught on camera spitting a brief freestyle and hugging the newlyweds as he extended his compliments to the guests.

Lil Uzi Vert, on the other hand, was invited to the wedding this time, as the bride made plain on Instagram. However, it’s unclear how he knows the pair.

Meanwhile, Lil Uzi Vert’s relationship with City Girls actress JT looks to be back on track after the duo fueled split rumors in August. Uzi and JT reportedly unfollowed one other on Instagram, and Baby Pluto’s IG page was nearly wiped clean.

On the music front, Lil Uzi Vert is gearing up to release his much-anticipated new album, The Pink Tape, Which is “going through its mixing process.”

Uzi said that this new project will be “experimental with the music and traditional on the mixing.” in contrast to last year’s Eternal Atake, which took an experimental approach to its mix.

Uzi has been warming up fans with collaborations with Meek Mill (“Blue Notes 2”), Belly (“Two Tone”), and YN Jay (“Coochie Scout Pt. 2”) while putting the finishing touches on The Pink Tape.