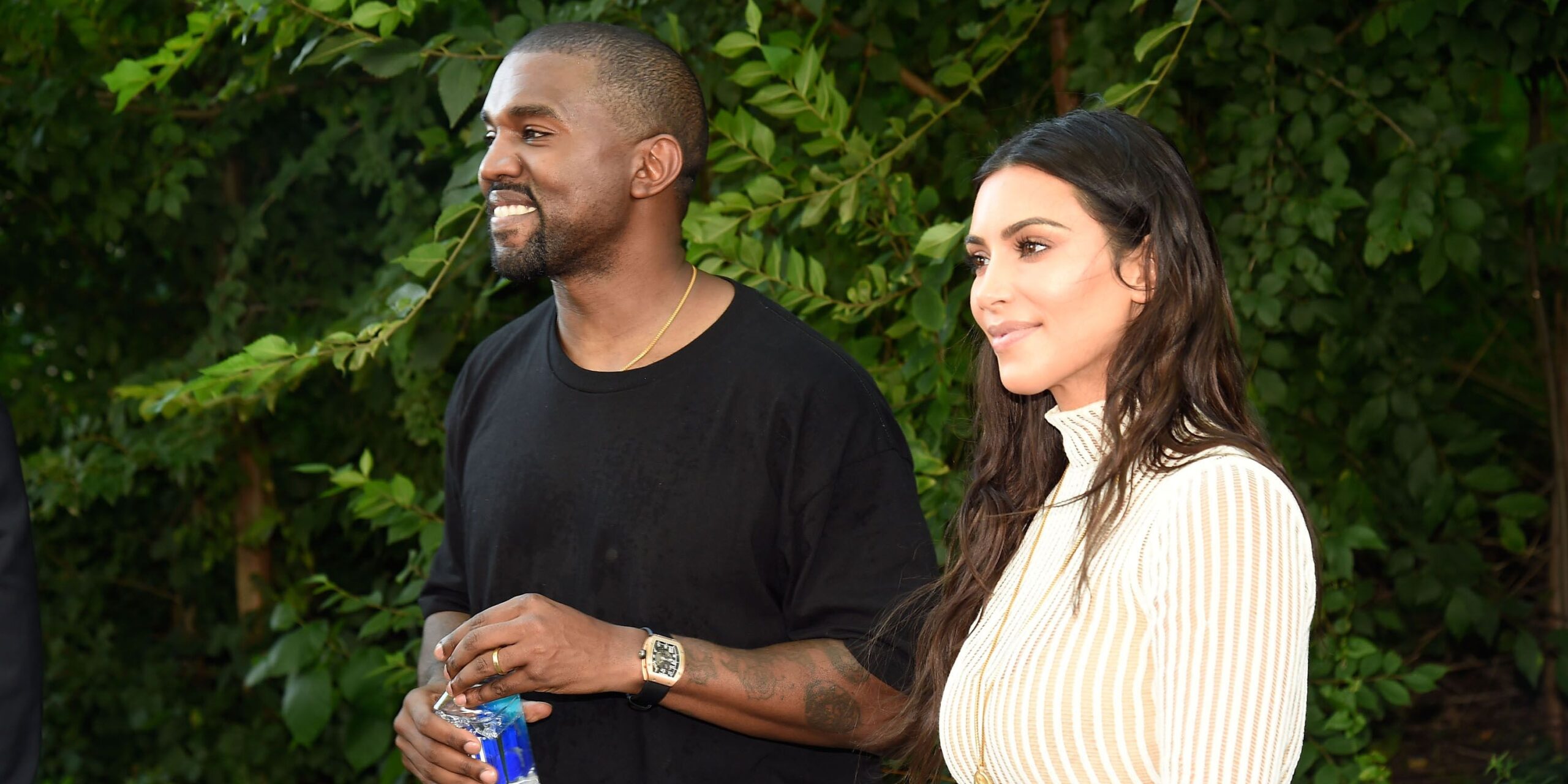 Even though Kanye West and Kim Kardashian are no longer together, Ye has made it apparent that he wants his new girlfriend to take her place.

According to TMZ, Ye and his new love interest Julia Fox were seen together in Miami and New York, and Fox was dressed in Balenciaga, Kim’s favorite brand, the whole time. While in South Beach, the actress was photographed wearing a Balenciaga top, then on Tuesday night (January 5) in New York, she was seen wearing head-to-toe black Balenciaga while dining at Carbone, which is also one of Kim’s favorite restaurants.

The claims come after a source told Page Six on January 2 that the two are “kindred spirits.” At the time, the two celebrities had only been seen on one New Year’s Day dinner date.

“Julia and Ye are dating,” a source close to Fox allegedly told Page Six. “They’ve both recently ended their previous relationships, and they’ve aided each other tremendously in their recovery.”

“They’re kind of kindred spirits, and it’s cool to watch.”

The new pair was first pictured on Saturday (January 1) at Carbone in Miami, however insiders close to Kanye told TMZ that the date was “nothing serious” and that he was just trying to enjoy himself amidst his pending divorce, which has been a long and public process.

In December, Ye made news when he bought a $4.5 million property across the street from Kim’s Calabasas home in order to be closer to their four children. According to reports, Kanye intends to demolish the existing property and construct a whole new mansion from the ground up.

On Wednesday (December 5), sources told Variety that Ye is also poised to headline Coachella 2022, if the festival isn’t again canceled due to COVID-19. Ye would take the place of Travis Scott, who was allegedly dropped from the 2022 lineup in December following the tragic Astroworld Festival, which killed ten people and wounded over 300 more.