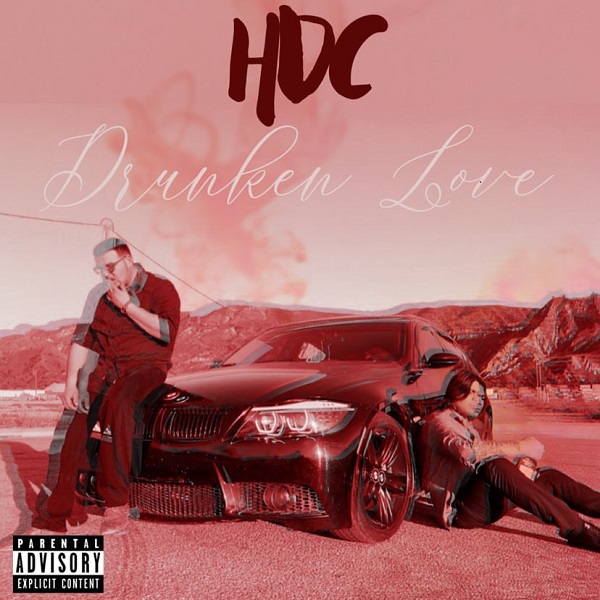 SANTA PAULA, CA – Jose “Joezee” Gutierrez and Israel “Short” Ruiz always knew they were destined for greatness, despite the fact that they are from such a small town in Santa Paula, California. And though many people have discouraged them from chasing their dreams of being professional musicians, these two friends are putting their passion to sound and letting the fans around the world speak for them. Together they have formed the group HDC.

“We’re trying to create a future for ourselves so we can give back to the community and to this small town,” Joezee said. “So many people we know are trying to do better and be entrepreneurs, and they’re being talked down on. We want to start something new and fresh and keep growing ourselves as artists. We want to keep releasing music that people will enjoy and relate to and that they will love.”

Their most recent offering to the world is a new single called “Drunken Love.” Told from their mutual perspectives, it’s a song that explores the relationships they have with their girlfriends and how they both met their women at a party. The coincidence in the way their love stories are so similar mirrors the way their lives have seemed on the same path for many years. And as they weave this story underneath a chill vibe, it creates the kind of sound that is perfect for driving late at night with that special someone. That vibey laid-back groove is one that fans of HDC will come to recognize going forward as it is part of their signature sound.

“We want to keep it real to what we like, not change to what’s hot right now,” Short said. “We’re making music that we like doing and that’s fun to us. We write about our personal lives – heartbreaks or things with our families. It’s very personal and we put that in our music because we feel like people can relate to us. We’re talking about things that could happen to anyone.”

Two other songs that were recently released by HDC are “Dreaming” and “About You,” both of which have been getting strong feedback from those who have listened to them. The first is about the aftermath of a drunken love – the moments after the ecstasy when you realize that person really isn’t the one you want to be with for the long haul. Short said it’s a song that “people can feel in their souls and hearts.”

The second song, “About You,” is a little different than their other releases in both sound and style. “It’s a song about how one person can change your life for the better,” Joezee said. “During the relationship – when you’re in the middle of it and the happy times – everything about that person is exactly what you want. That’s what this song is about.”

HDC said they’re working on more music to release later this year. To listen to their music or to follow them on social media, please: