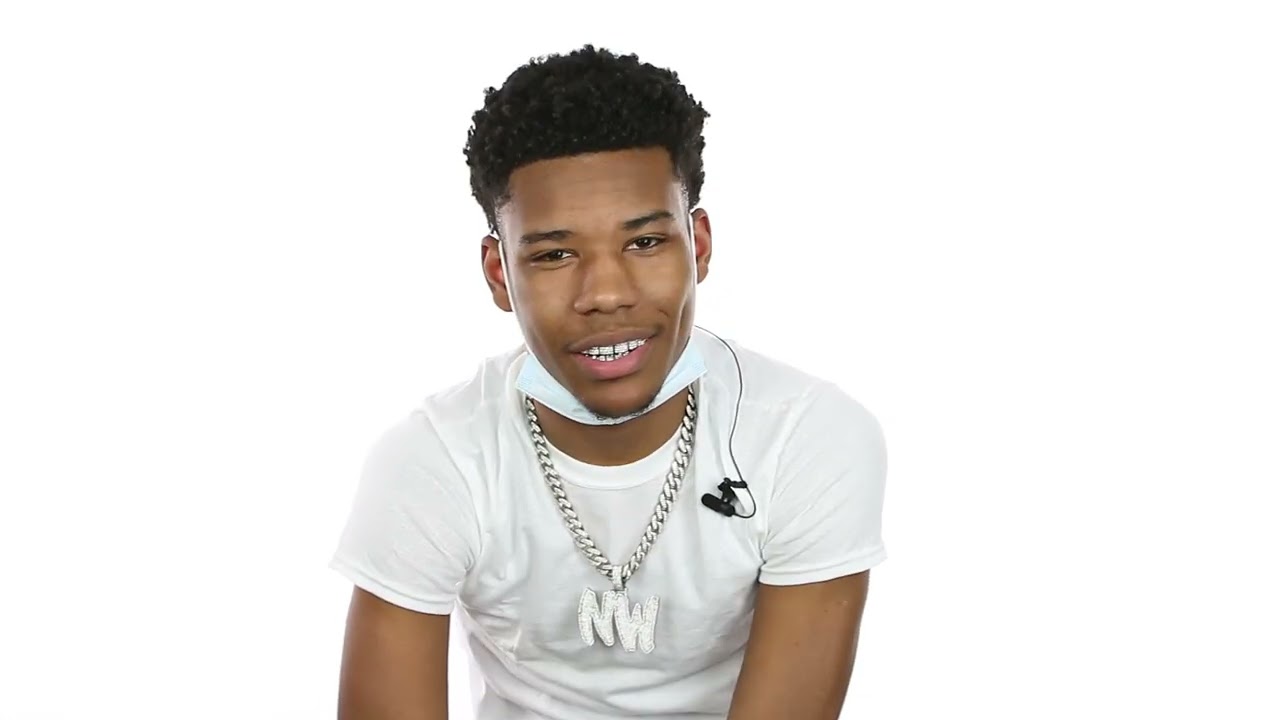 His accomplice is handcuffed and brought away to an awaiting car, and Nardo Wick is treated the same manner.

He was detained on concealed weapons charges, according to a post from Akademiks, but no further information were revealed. “UPDATE: Nardo Wick Arrested For Concealed Weapon by US Marshals,” the message simply stated. According to court papers, the arrest is linked to a case that will be heard in 2020.

On the song “I Declare War,” Nardo Wick was featured on the 2020 soundtrack for Judas and the Black Messiah. He’s signed to RCA Records and had a hit with “Who Want Smoke” earlier this year, which placed him on the radar of G Herbo and Lil Durk. His music is mostly focused on pursuing his targets, and it’s not uncommon to see a lot of firearms in his videos.

Nardo Wick stated in an interview with Dirty Glove Bastard that he had to shoot the “Who Want Smoke” video twice because the original version contained too many firearms and he couldn’t advertise it on social media. Despite the loss, “Who Want Smoke” has received over 13 million views on YouTube.

Take a look at the video below.