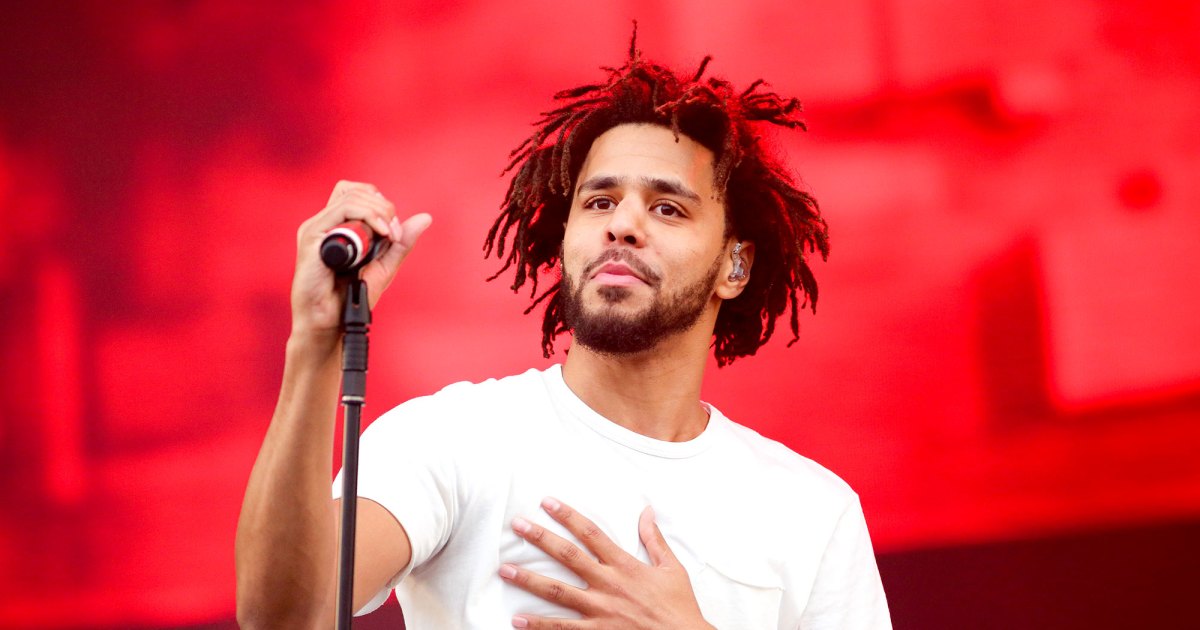 TikTok has become a platform for rappers to release new songs or have fans create a trend in order to increase their stream counts. J. Cole is a rap veteran from a generation that predates social media platforms like TikTok and Instagram, yet he doesn’t have an account on either. But, due to some inventive folks, he’s already experiencing some early success with one of them.

J. Cole raps on his adultery and problems with faithfulness on “She Knows,” which features Amber Coffman and Cults. The song was released as the third single from Cole’s Grammy-nominated album Born Sinner, and the accompanying video perfectly reflects the song’s emphasis. The song is eight years old, but TikTok has given it fresh life.

Time to get the belt

Fans are utilizing the song as the soundtrack to videos in which moms and girlfriends discover that someone close to them is lying, such as their children or significant others. The fad has taken on a life of its own, with the song spawning almost 197,000 creations and the majority of videos surpassing one million views.

J. Cole is getting set to hit the road for The Off-Season Tour as fans are reviving one of his previous songs. 21 Savage and Morray will join him on the tour, which will begin out on September 24 in Miami, Florida, before traveling across the country and finishing on October 24 in Los Angeles, California.

Take a look at some of the TikTok videos below.

How to Make Easy Bitcoin Trading With a Robot Trading Platform