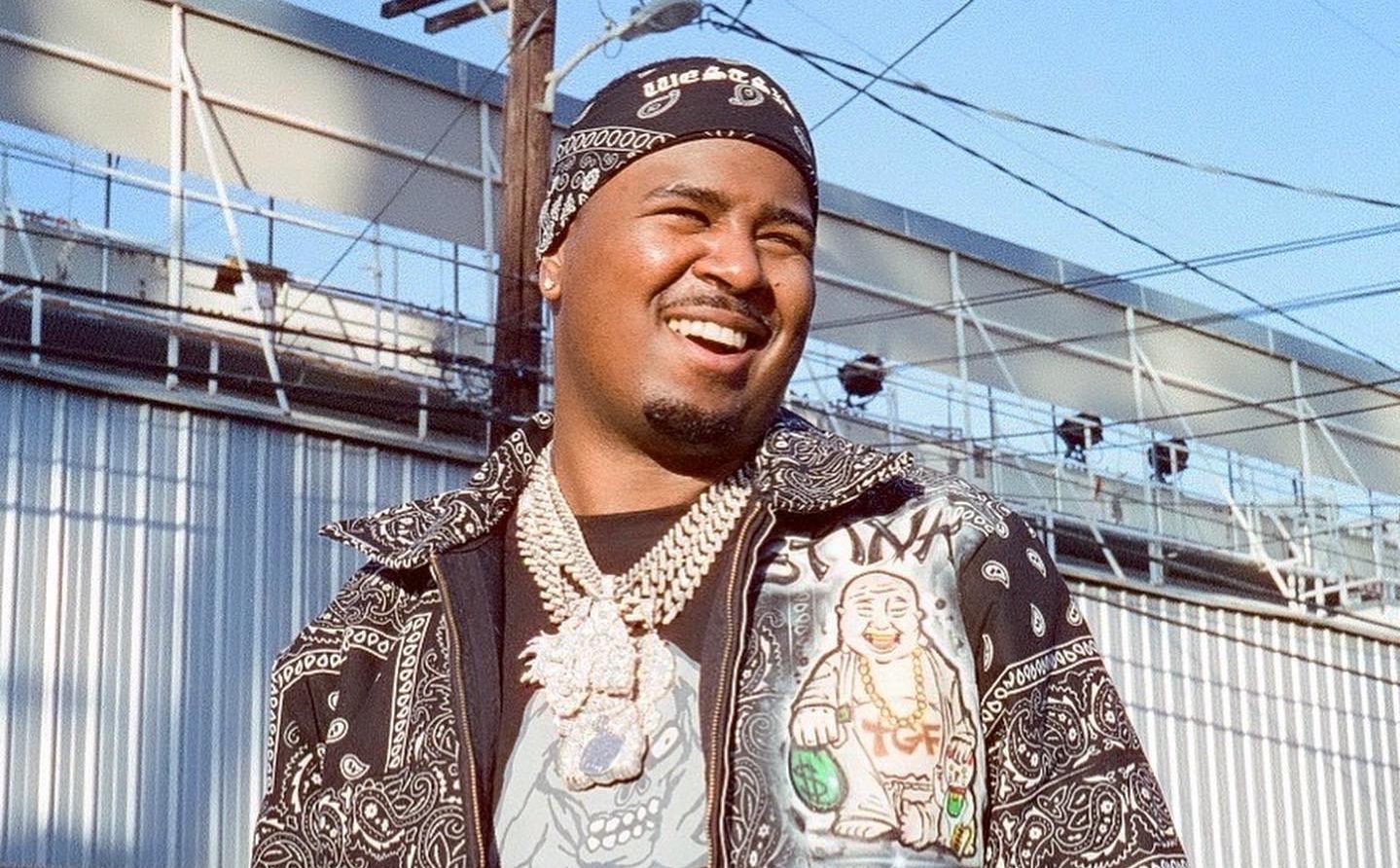 On Sunday (August 22), Drakeo The Ruler was detained after his Uber driver was allegedly pulled up for tinted windows. As the incident progressed, the Los Angeles resident broadcasted the conversation on Instagram Live.

In the video, one cop warns Drakeo that if he doesn’t come out of the car, they’ll “do whatever it takes” to get him out before threatening him with jail.

Noticeably frustrated, Drakeo says, “This is crazy, bro. What the fuck is going on bro? What did I do? Y’all pulling over my Uber driver. What is going on?”

After another officer  orders him out of the car, he shouts, “Why are y’all pulling me over!? He said he pulled him over for tinted windows. This is an Uber driver, yo! This has nothing to do … what is he talking about? This shit is crazy, bro. What are we dealing with, bro?”

That’s when the officer notices Drakeo’s youngster in the car and tells him he’s going to pull him out, which Drakeo says,“What is going on, bro? What the fuck is going on right now bro?” Then, two masked officers start to put him in handcuffs as Drakeo screams, “What are y’all doing, bro!? I’m on Live!”

Drakeo The Ruler arrested on IG live earlier today after his Uber driver got pulled over for tinted windows.👀

“If you don’t think the LA Sheriff’s and the LAPD have been watching Drakeo’s every move and IG story since he came home — and listening to every song — I have a tunnel on 2nd Street to sell you,” he wrote. “Who ever heard of someone getting pulled over on a Sunday morning at 11 a.m. with their toddler son, while riding in the back of an Uber, WHOSE ONLY VISIBLE CRIME WAS HAVING TINTED WINDOWS? It would be ridiculous if it wasn’t so glaringly sinister.” Thankfully for Drakeo The Ruler, his jail stint was short-lived. In the wee hours of Monday morning (August 23), Weiss tweeted he was “out on bail.”

Who ever heard of someone get pulled over on a Sunday morning at 11 a.m. with their toddler son, while riding in the back of an Uber, WHOSE ONLY VISIBLE CRIME WAS HAVING TINTED WINDOWS?

It would be ridiculous if it wasn't so glaringly sinister.

In July 2019, Drakeo was declared not guilty of murder and attempted murder, but he was nonetheless imprisoned owing to two gang-related offenses based on the belief that his Stinc Team rap collective was a gang.

The jury was hung 10-2 and 7-5 in favor of acquittal on the gang-related counts, but the District Attorney’s office chose to retry Drakeo for those crimes, imprisoning him without bail for a year. He still faced life in jail if convicted on the murder and attempted murder counts, notwithstanding his acquittal.

The reason for his arrest has yet to be revealed, however his arrest is listed as a felony on the Los Angeles Sheriff’s Department website, and his bond has been set at $35,000. His next court appearance is set for December 23 in Long Beach Superior Court.