Chris Will – Love No More 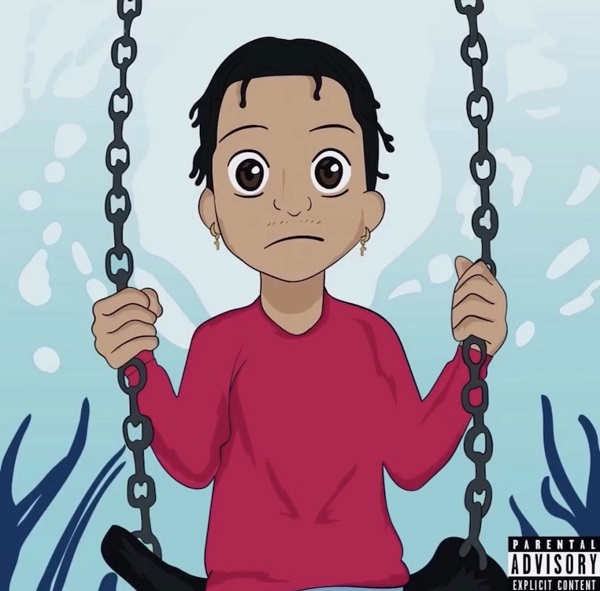 ATLANTA, GA – Previously an active marine, Chris Will is now able to give his full attention to the thing he is truly passionate about — music. On Friday, October 16, 2020, he released his latest single, “Love No More,” a relatable and unique track about looking back on your first love, a fond memory that is only made better by a song as amazing as this.

Beginning as a part of a Christian children’s choir led by his father, who also performed as the lead singer in the men’s choir, Will was involved in music from a very young age. “My dad was the lead singer for the men’s choir and I started admiring the reaction that people would have from hearing and seeing him make them smile in church. It gave me a good feeling to see my dad in that role. So, that’s when I started to begin with poetry and branch off into writing music, along with taking piano lessons.” In 2012, Will joined the Marine Corps, which began to take a great deal of his time. “During that time, it was very hard to make music but I mixed and mastered my own tracks while I was serving the country. The thing about while I was in the Marine Corps was that I would catch my big break or I would win this contest and then I would have to go out on deployment.”

Since his honorable discharge from the marines in January of 2020, Will has been in better mental health and has been able to focus more on his passion, inspired by artists such as Jackson 5 era Michael Jackson and Prince. “People always say that I have a 90’s vibe. I don’t mean to do it personally, but I do think I have a kind of 90’s soulful vibe to my music while still staying up to date with society’s view of music.”

Will’s latest single “Love No More” showcases his talent and creates a relatable story for people from all walks of life. “‘Love No More’ is about my first real love and what it’s like moving on and going to college. I kind of kept tabs on her and I feel like she’s done the same and we’ve done a little back and forward saying ‘How you doing,’ but in my head I wonder what could have been and if that crosses her mind too.”

This track was created in the same unique way that Will uses for many of his tracks. “I play a beat maybe a thousand times before even starting on the lyrics, and I never touched a pen and paper. I just go off about whatever I’m feeling in the moment, and then I add to it when I am mixing and mastering the track. My manager thinks it’s crazy, but it all just comes from my heart and my mind.”

One of Will’s goals as a musician is to stick to his independence. “I want to continue working with talented guys who are passionate about things in life. There are people out there who understand that there’s a system in the world and it is okay to work a nine to five. But you only get one life and I’m in this to find others and help them to live out their passions. I want to change lives beyond me. I want to do something that makes an impact.”

Watch out for a few more singles coming from Will in the next couple of months, as well as a few music videos. He will also be focusing on other artistic ventures including work as an actor and improving his dance skills. He will definitely be an artist to keep an eye out for.

Check out Chris Will’s music and social media via the links below.

Chris Will – Love No More