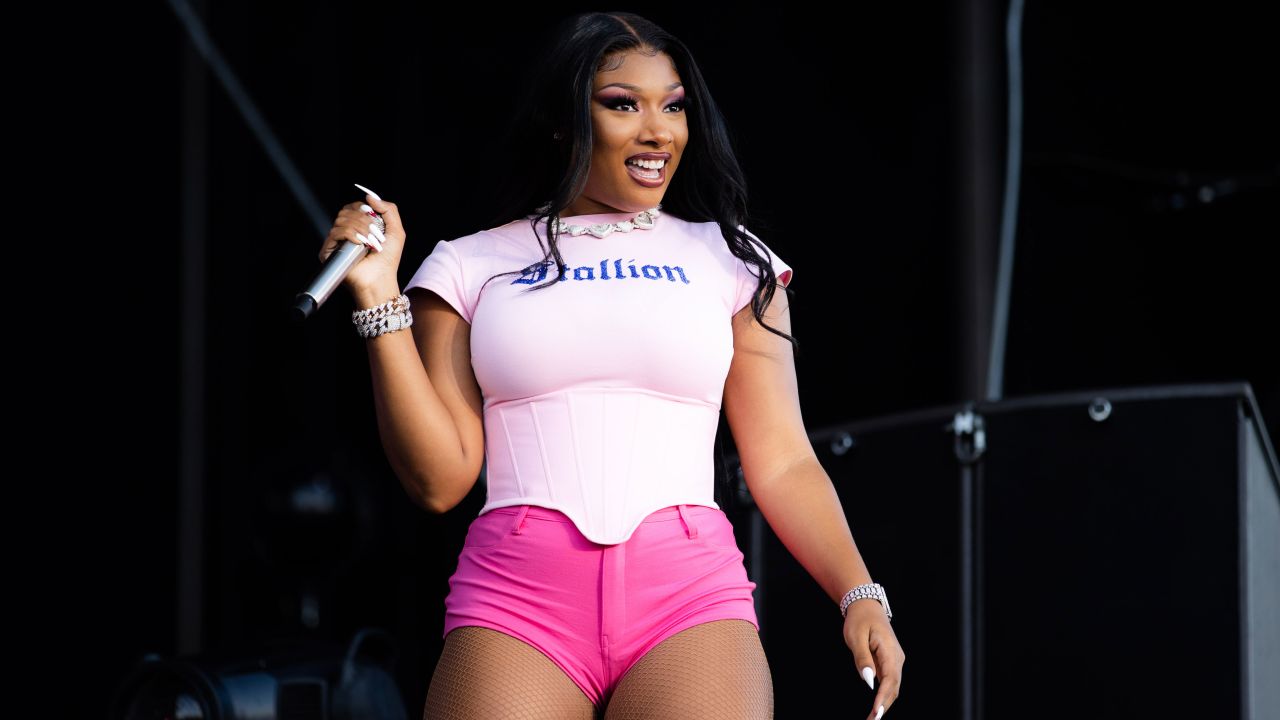 When it comes to her legal fights with 1501 Certified Entertainment, its CEO Carl Crawford, and Tory Lanez, Megan Thee Stallion is on a quest to show she’s speaking the truth. Megan’s lawsuit against Crawford, J. Prince, and 1501 was dismissed on Tuesday (February 22), according to Crawford’s Instagram account.

Megan was allegedly irritated by a strategically placed angry emoji, and she snarled at the former MLB star, telling him that he’s currently being sued for an unpaid bill. Crawford returned to his Instagram Stories and used a Pinocchio symbol to label Megan a liar.

“We’re not bullying nobody,” he wrote. “That’s yet ANOTHER LIE and fake narrative made up by some of the best PR people u would ever come across. #nowwhatsreallyreal.”

Megan Thee Stallion, on the other hand, had a whole different situation to deal with on Wednesday (February 23), as Akademiks tweeted, “BREAKING: It was revealed in court a few moments ago that Tory Lanez DNA WAS NOT found on the weapon used in the Meg Thee Stallion case.”

Megan Thee Stallion, on the other hand, swiftly began attempting damage management on her own Instagram Stories, claiming that court hadn’t even been called into session when Akademiks was allegedly informed of the news.

“Court ain’t even started yet so why y’all ready to start lying,” she began. “I know some of y’all blogs on payroll but please don’t get sued trying to create a hate campaign. Be a real journalist and post FACTS. And to my haters, keep making yourself look stupid idc.”

She continued, “Y’all got breaking news 15 minutes before court started and nobody has even been called in yet??? Y’all tryna win a social media campaign this is MY REAL LIFE! Y’all tryna get retweets SPREADING FALSE NARRATIVES. @iamakademiks Why are you lying? What did you gain?”

The Houston native then pointed out that the entire case is public record and expressed her dissatisfaction with the lack of investigation in reporting on the tragedy.

“What’s even more fucked up is this shit is all public record and nobody even cares to read. Only thing that happened in court today was it got pushed back to April 5th but y’all will get a lie trending. Imagine how I feel…reliving this shit every day publicly. It hurts. I’m so tired.”

Megan Thee Stallion was supposedly shot in both feet after a night out with Kylie Jenner of Keeping Up With The Kardashians in July 2020. Megan Thee Stallion named Tory Lanez as the shooter a few days later, something he has continuously disputed.

The Canadian artist published a shot of himself in a red sports vehicle turning off the camera earlier this month. “Just got off the phone with my lawyer,” he added in the caption, accompanied with two middle fingers and a devil face, implying he was expecting a positive conclusion.

The sole conclusion in court on Wednesday, according to Megan Thee Stallion, was another postponement. On April 5, the matter will go to trial.

KODAK BLACK SHRUGS OFF GUNSHOT WOUNDS FROM THE SUPER BOWL WEEKEND: ‘THAT’S WHAT I GET!’