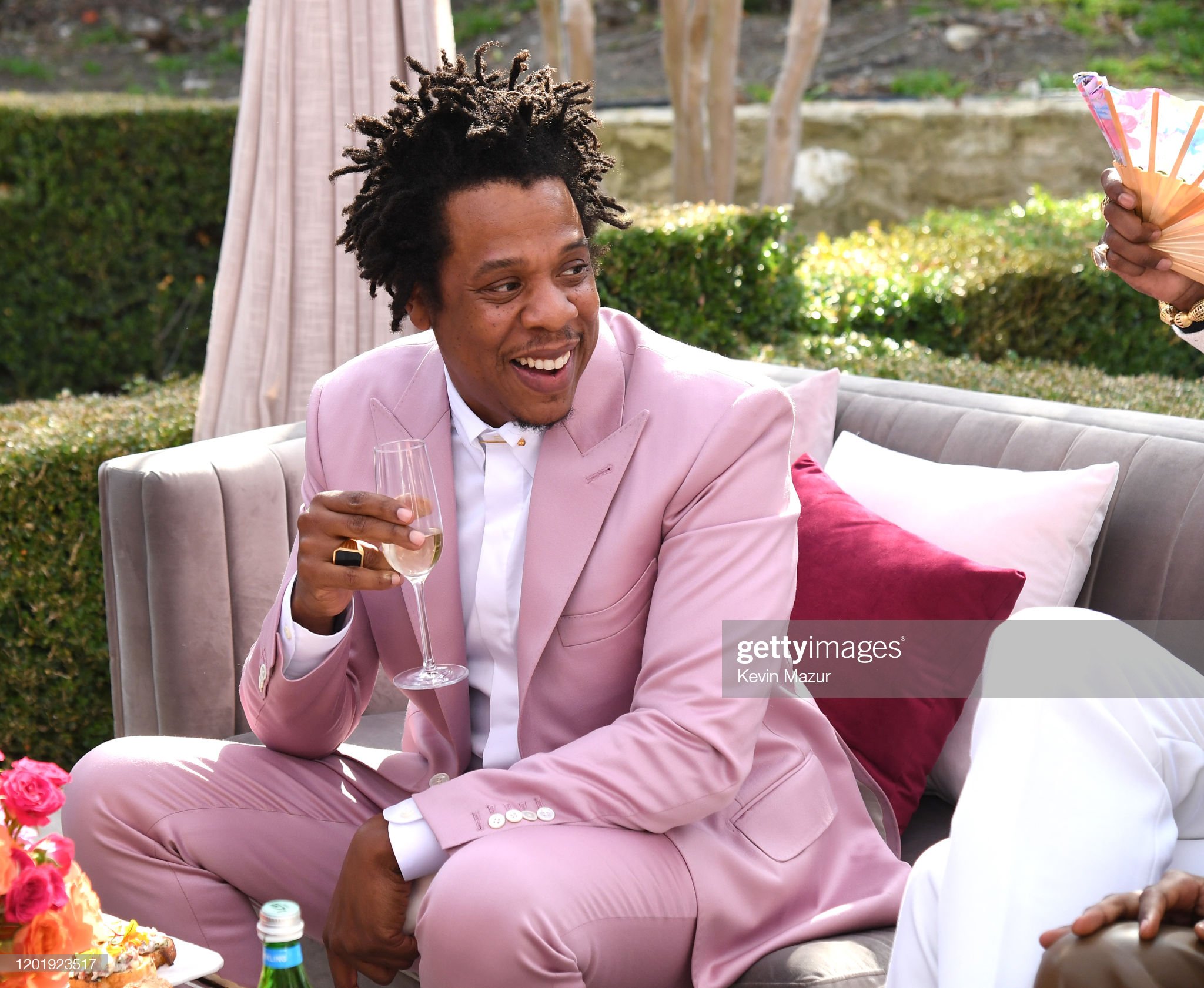 In his fragrance dispute with Parlux, JAY-Z has twisted the script. According to TMZ, a New York City appellate court granted Hov $4.5 million in royalties on Thursday (February 24) based on prior cologne sales that had accumulated, which Jay’s attorneys lawfully demanded last autumn.

The Brooklyn billionaire and Parlux signed an agreement in 2012, and their Gold by Jay Z fragrance was introduced a year later.

After the cologne failed, Parlux sued Hov in 2016, blaming him for not effectively advertising the scent brand. They claimed that Hov skipped out on marketing appearances for Good Morning America and failed to show up for the Macy’s 2014 Jay-Z Gold launch.

In November, a court in New York City concluded that JAY-Z had not breached his contract with Parlux, allowing him to avoid the $67 million lawsuit.

“You failed to prove your case, they failed to prove their case,” Justice Andrew Borrok reportedly stated to Parlux’s legal team following the verdict. “You’re excused.”

“I’d like to express my gratitude to the jury, especially during these difficult times.”, JAY-Z told reporters at the time.

Despite the fact that the jury in the appeal court did not consider his $6 million countersuit for royalties in November, they granted him the $4.5 million on Thursday.

“The record is clear: Parlux sold licensed products after July 31, 2015, but failed to pay royalties on those sales,” Justice John Higgitt wrote in his unanimous decision today.