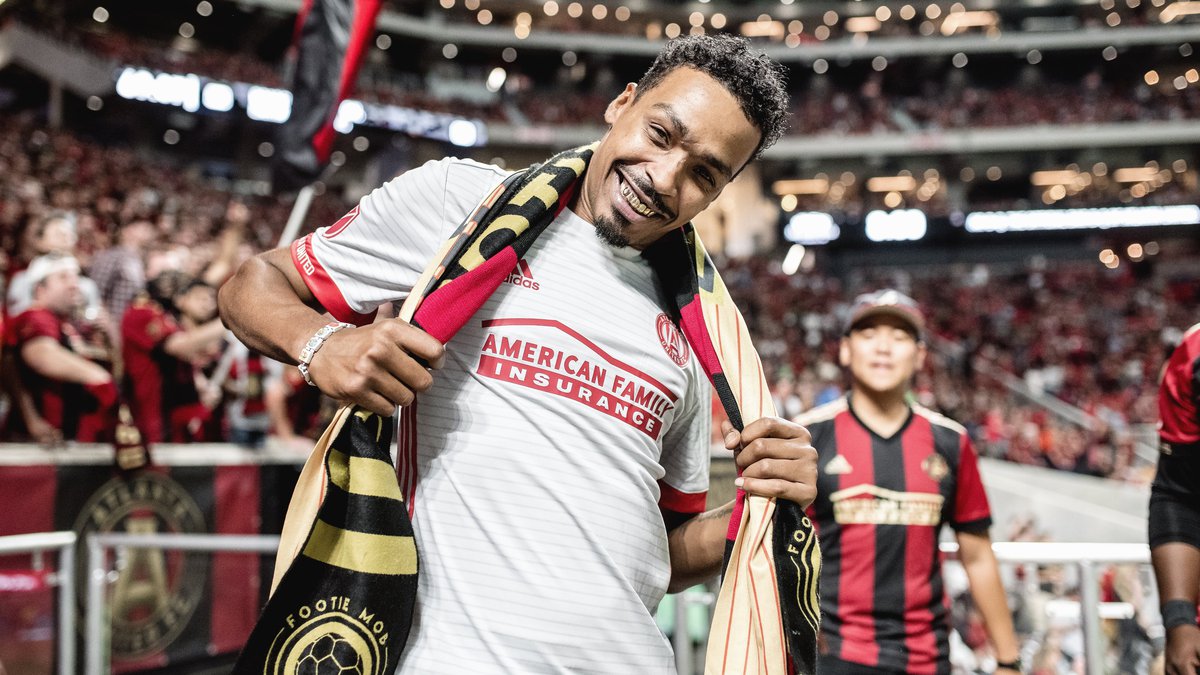 More information about the death of “We Ready” rapper Archie Eversole is emerging. Eversole was shot on March 25 on Golf Vista Circle in DeKalb County, Georgia, and brought to a nearby hospital, where he died on April 3 from his injuries, according to WSB-TV2.

Alexander Kraus, Eversole’s brother, has been accused with the murder. Eversole was discovered suffering from a gunshot wound at a Chevron station on Snapfinger Woods Drive when police arrived. Kraus was arrested and charged with aggravated assault following the shooting, but his charges were elevated to murder after Eversole died.

Eversole made his debut album Ride Wit Me Dirty South Style when he was only 17 years old. Because of the popularity of the famous sports anthem “We Ready,” which prominently copied Steam’s 1969 hit “Na Na Hey Hey Kiss Him Goodbye,” the project was eventually certified gold by the Recording Industry Association of America (RIAA).

The music was included in a commercial produced by the NFL in 2019. In the aftermath of his passing, NFL free agent Robert Griffin III paid homage to the 37-year-old by calling “We Ready” “the greatest Game Day anthem ever.”

HipHopFightClub expresses its sympathies to Archie Eversole’s friends and family.