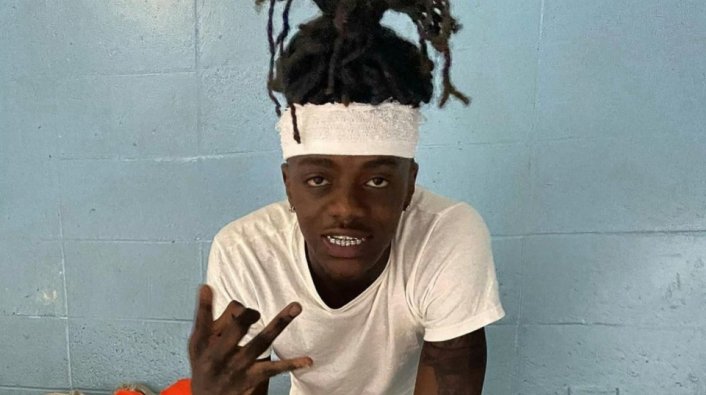 JayDaYoungan was arrested on September 16 on accusations of accessory to second-degree murder, but before posting bond to end his four-day stay at Tangipahoa Parish Jail, he had a jail staffer take a picture of him, which was posted to his Instagram and nearly derailed his case.

Following his release, the “23 Island” star removed the photo from his Instagram, but warden Heath Martin slammed the Amite City prison staffer, who was fired for violating jail procedure when it came to dealing with detainees.

“Upon being notified of the posting of the photo, we immediately investigated,” Martin told The Advocate. “Investigations proved an employee took the picture just before his release. This employee was terminated for violating policy the same day.”

However, the 23-year-old wants to make amends and assist the cop who was dismissed as a result of his conduct. Jay has gone on Instagram in search of the person and has offered to pay their costs while they look for another employment.

“I’ll pay the bills to they find a better/another job,” he wrote.

JayDaYoungan offers to pay bills for jail employee who was fired for taking pictures of him inside cell. pic.twitter.com/AT3CWpKwU5

In August 2020, JayDaYoungan was arrested on charges of accessory to murder and obstruction of justice in connection with a fatal gunfight at a trail ride that left two people injured and one person dead. According to police, multiple shooters opened fire on a throng of around 100 people, killing one person.