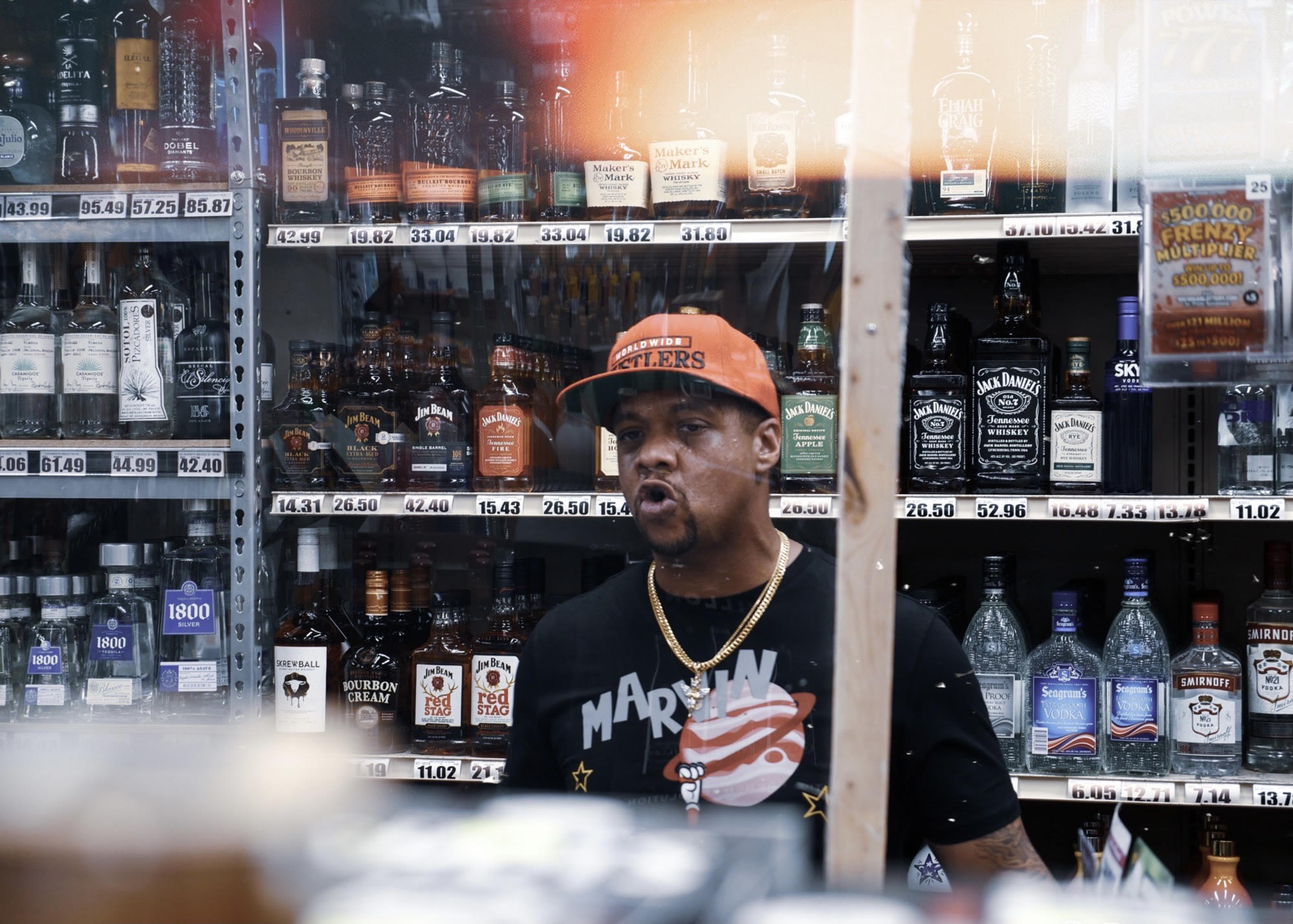 Port Huron, MI-based Hip Hop artist Substance810 without a doubt lives up to his name. Listeners can expect potent rhymes, raw emotion, and vivid lyricism. Being heavily influenced by the golden era of Hip Hop, the esteemed emcee vows to preserve Hip Hop culture. It’s evident with his fan base along with his honest, yet entertaining lyricism, he does just that. Listen to “Savage Lands/May It Be Swift” and connect with Substance810 below.

AT THE PARIS BALENCIAGA SHOW, CARDI B & OFFSET GET ROASTED FOR THEIR ‘MORTAL KOMBAT’ OUTFITS.