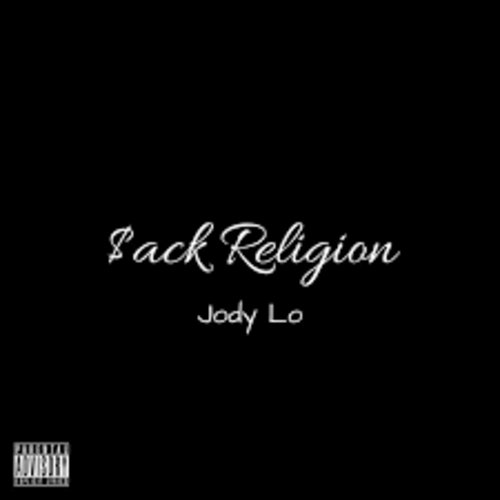 With all of the heat toward mumble rap in 2017, it tends to become difficult to focus on finding traditionally​ lyrical content. Jody Lo is an artist who shows potential to effortlessly fill that void in hip hop with his debut album “Sack Religion”. Get to know Jody Lo in his 30 minute interview with DJ smallz, as well as listento the album Sack Religion on Spotify, iTunes, Google play, Deezer, Tidal, Amazon, Apple music or any other streaming service

Jennthepr - I am a 27 year old CEO based out of New York, NY. Born and raised in Miami with a family of 7. I Started in the music industry in 2009, as an events manager at a well known club in Manhattan. While working at the club and building up my relationships and connections with many of people in the industry I started my own promotion company. My company currently offers email blasting as well as promotions for artists videos, singles, mixtapes and more. To contact me you can email jennthepr@gmail.com or follow me on Twitter @JennThePR.
Previous