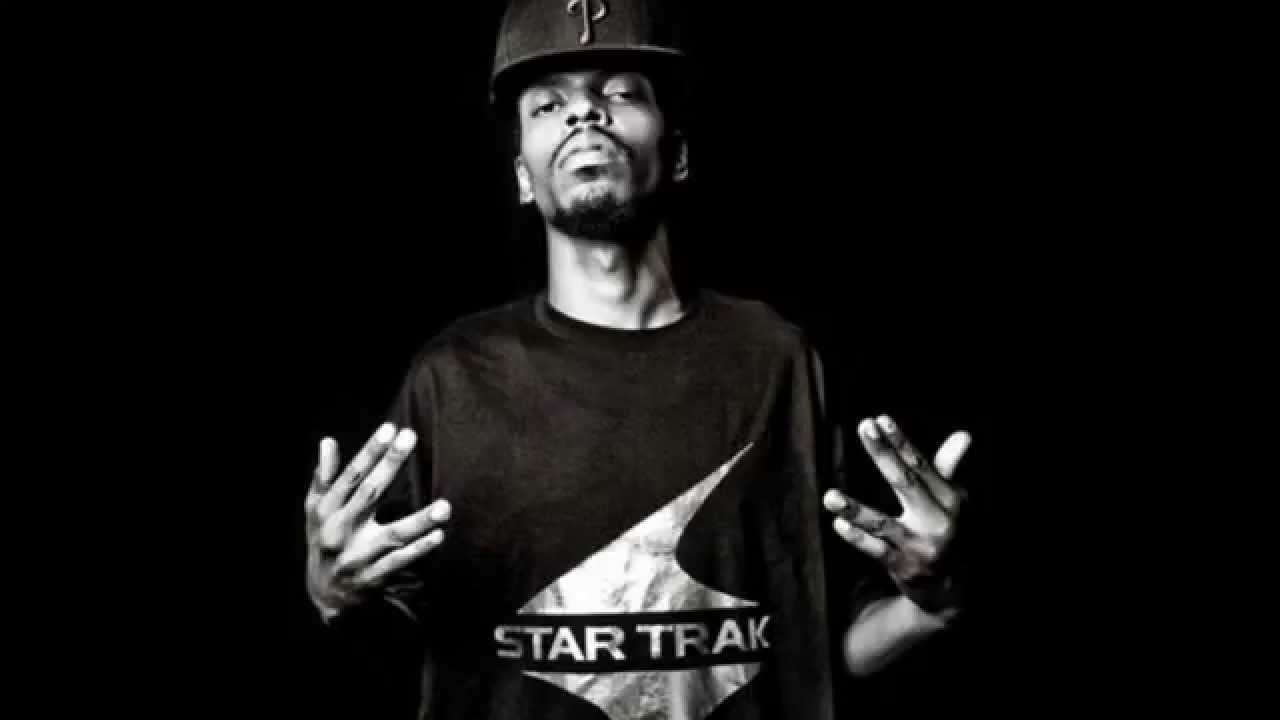 After spending more than ten years in jail for a 2008 homicide, Rosco P. Coldchain was finally freed.

According to his Instagram, Amin Porter, also known as Coldchain, was released in November. The resident of North Philadelphia was detained in December 2008 on suspicion of killing a guy in Philadelphia.

As he enters 2023 as a free man, the Neptunes affiliate is already previewing new tracks and seems to have a different viewpoint.

“Back @ it like I never left.. LAST NiGHT SHOULD’VE NEVER HAPPENED the Ep coming soon!!!!!! For the culture….. Enjoy,” he wrote with a clip of him in the studio.

Rosco discussed his difficult path and how he never wavered in his belief that he would one day return to freedom in a different role.

Working with artists like Pusha T and The Neptunes, with whom he co-wrote his breakout track “Hot” from 2003, Coldchain and his lethal pen gained notoriety in the early 2000s.

In the past, the rapper has also collaborated with superstars like DJ Premier and Havoc of Mobb Deep.

The Neptunes, composed of Pharrell Williams and Chad Hugo, were honored by the Songwriters Hall of Fame last year.

Usher, who collaborated with The Neptunes on his 2001 album 8701, gave a special performance for the duo’s induction. After the performance, Pharrell talked to a reporter on the red carpet and said it was an enormous pleasure to be inducted.

“It’s a huge honor,” Pharrell said. “You’ve heard that all night on this carpet, it really is. The immense sense of gratitude that I feel is probably taking over everything in terms of like the being in it-ness. I’m failing at that because I always have delayed reactions, so 2-3 days from now I’ll be like whoa I was really in the room with like the Eurythmics and Ronald lsley. It’ll probably hit me by then but right now it’s kinda like oh wow.”