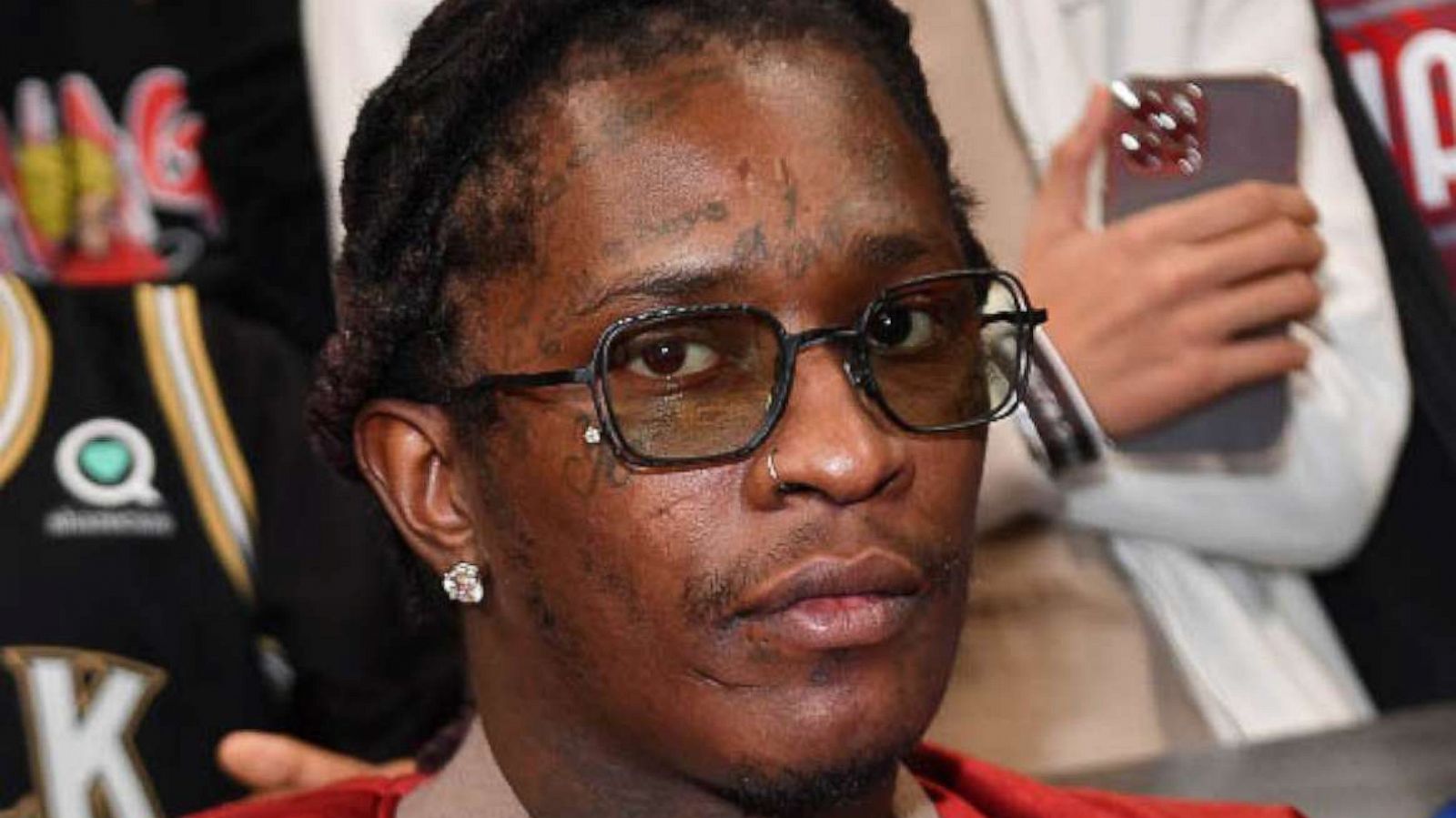 In 2023, Young Thug (real name Jeffery Williams), in addition to his ongoing Racketeer Influenced & Corrupt Organization Act (RICO) case, will have to deal with a significant lawsuit. Concert organizer AEG Presents is suing the imprisoned rap artist for close to $6 million, according to court records acquired by AllHipHop.

In exchange for having the sole rights to all of Young Thug’s shows, the firm is asking for the $5 million upfront payment back. AEG said that Thugger signed a deal in 2017 that included the enormous advance, but he allegedly broke the terms of the agreement in December 2020.

Young Thug allegedly continued to schedule events on the side for hundreds of thousands of dollars in performance fees even after acquiring the rights to his concerts, according to AEG.

As AEG lawyer Kathleen Jorrie explained, “Despite having granted AEG the exclusive right to promote Mr. Williams’ concert performances under the terms of the 2017 Artist Agreement, YSL and Mr. Williams immediately failed and refused to honor their respective obligations under the 2017 Artist Agreement by, among other things, disregarding AEG’s rights, performing concerts without AEG’s involvement, and retaining all proceeds generated therefrom.”

Additionally, the business claimed Young Thug pledged some of his intellectual property rights as security for the contract. In order to recover the $5 million, AEG believes they “have the right to take control of the Young Stoner Life brands, portions of his publishing catalog, and the Young Thug trademark.”

Young Thug was scheduled to square off against AEG in court on October 25, but he was detained in May on RICO allegations. AEG’s legal team requested a one-year extension last month, and the judge approved it.

The trial is anticipated to take place on October 24, 2023. AEG is requesting legal expenses, at least $6 million in damages, and the rights to Young Thug and YSL. Young Thug is expected to appear in court in January 2016 for the RICO trial.

But Young Thug’s legal troubles don’t end there. He was recently hit with a $150,000 lawsuit about a concert in Atlanta that was slated to take place in June at the State Farm Arena. The promoters want their money returned because he was unable to fulfill his commitment due to his detention.