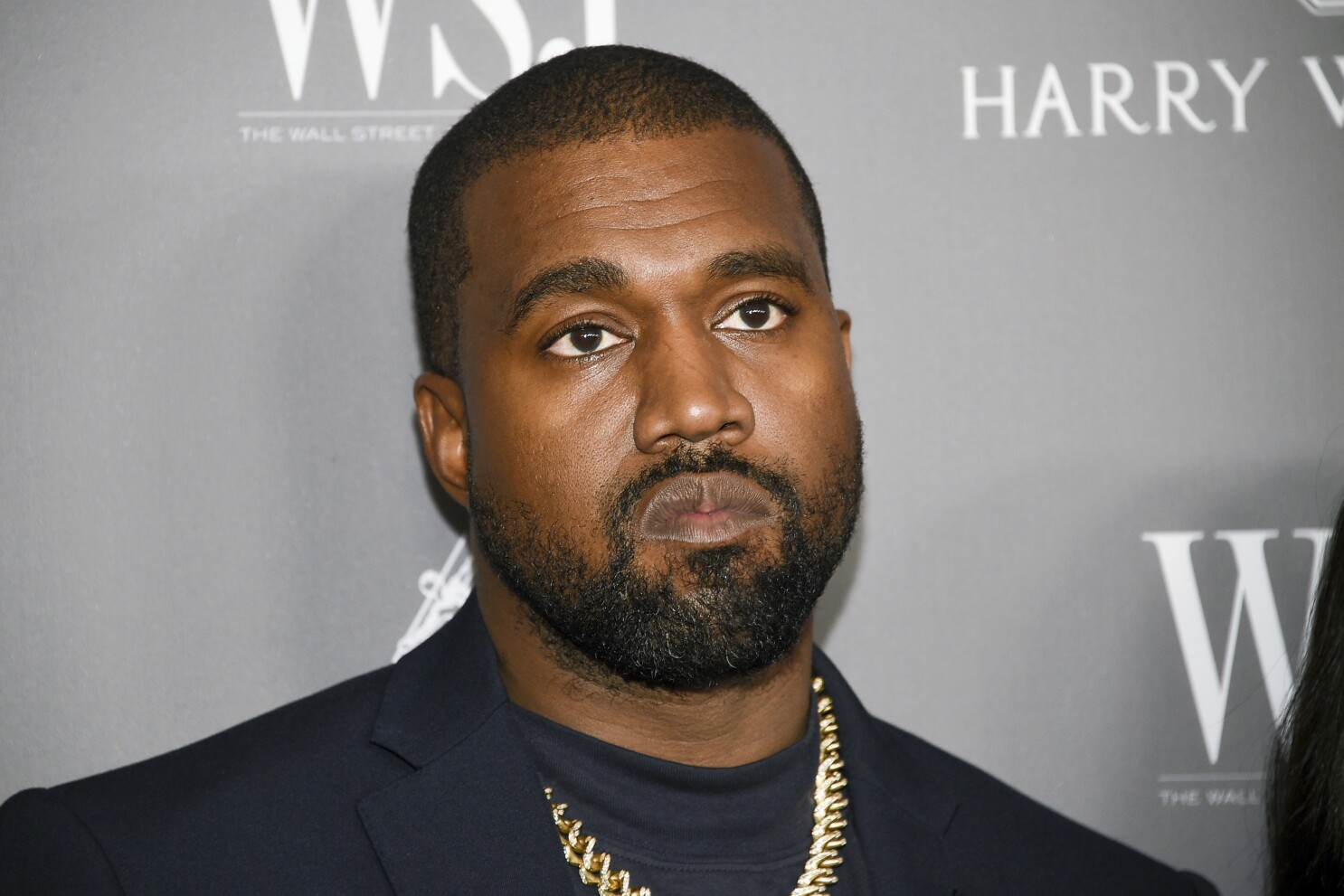 According to reports, Kanye West, who punched a fan outside of a Los Angeles hotel in January, managed to avoid being charged with assault.

TMZ claims that the evidence is insufficient to support a guilty conviction. “After a thorough and careful review of all the evidence, our office is declining to file based on no reasonable likelihood of conviction,” the Los Angeles City Attorney’s Office stated.

On January 13, at about three in the morning local time, the event happened close to the Soho Warehouse hotel. When a fan approached Kanye in his SUV to ask for his autograph, FOX11 stated that their interaction went violent and that Ye reportedly struck the man.

The Los Angeles Police Department investigated the incident right away as a misdemeanor battery that could have resulted in a six-month prison sentence for Ye.

In 2008 and 2013, Kanye was detained twice for shoving paparazzi photographers at the Los Angeles International Airport. In the end, his criminal record was sealed.