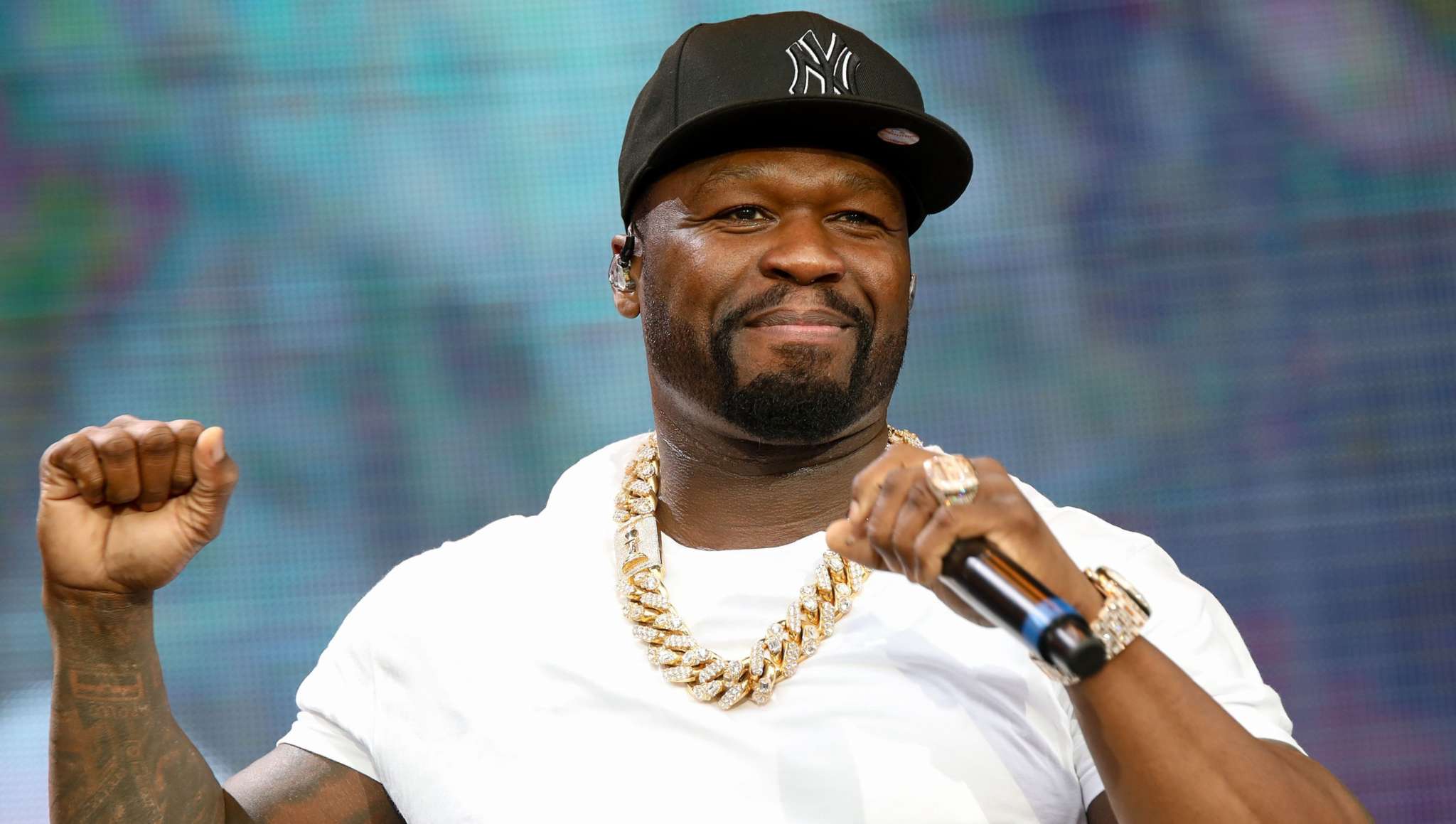 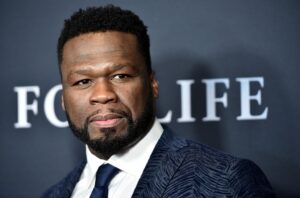 Celebrity boxing appears to have surged in popularity in recent years. Blueface, YK Osiris, YouTube sensation Jake Paul, and even Coi Leray are among others who have entered the ring. However, some people prefer to be observers rather than participants.

Snoop Dogg stunned the boxing world in November 2020 when he delivered a five-star performance as a pundit for Roy Jones Jr. vs. Mike Tyson. Now, 50 Cent has joined Snoop Dogg in the announcer booth to join the fun.

The television entrepreneur and sometimes rapper will be joining Triller’s coverage of the Holyfield vs. Belfort fight on Saturday, according to TMZ Sports (September 11).

There’s a chance for a brawl since Donald Trump will also be on hand, but he’ll be on a separate channel. While Trump was in the White House, Snoop Dogg was one of his most vocal detractors.

After seeing how much Joe Biden intended to tax New Jersey and New York people in a specific tier, 50 Cent was chastised for appearing to promote Trump on Instagram.

50 Cent said he wasn’t serious when his ex-girlfriend/comedian Chelsea Handler talked frankly to him (and offered sexual favors). “I DM’d him and asked, ‘Can you just contact me about this?’” she revealed to The View in October 2020. I’m genuinely curious whether you’re serious about backing Trump.’ He wasn’t joking. He was tinkering with his Twitter account. He is a Joe Biden supporter. That was made very obvious to me by him.

“I did promise to pay his taxes and then I found out it’s illegal to pay somebody to vote for your candidate. So I offered him another form of payment and we’ll see if he takes me up on it. But I don’t have to pay him. He’s already a Biden supporter.”

With everything out of the way, 50 Cent can concentrate on his forthcoming fight and his television series Black Mafia Family, among his many other projects.