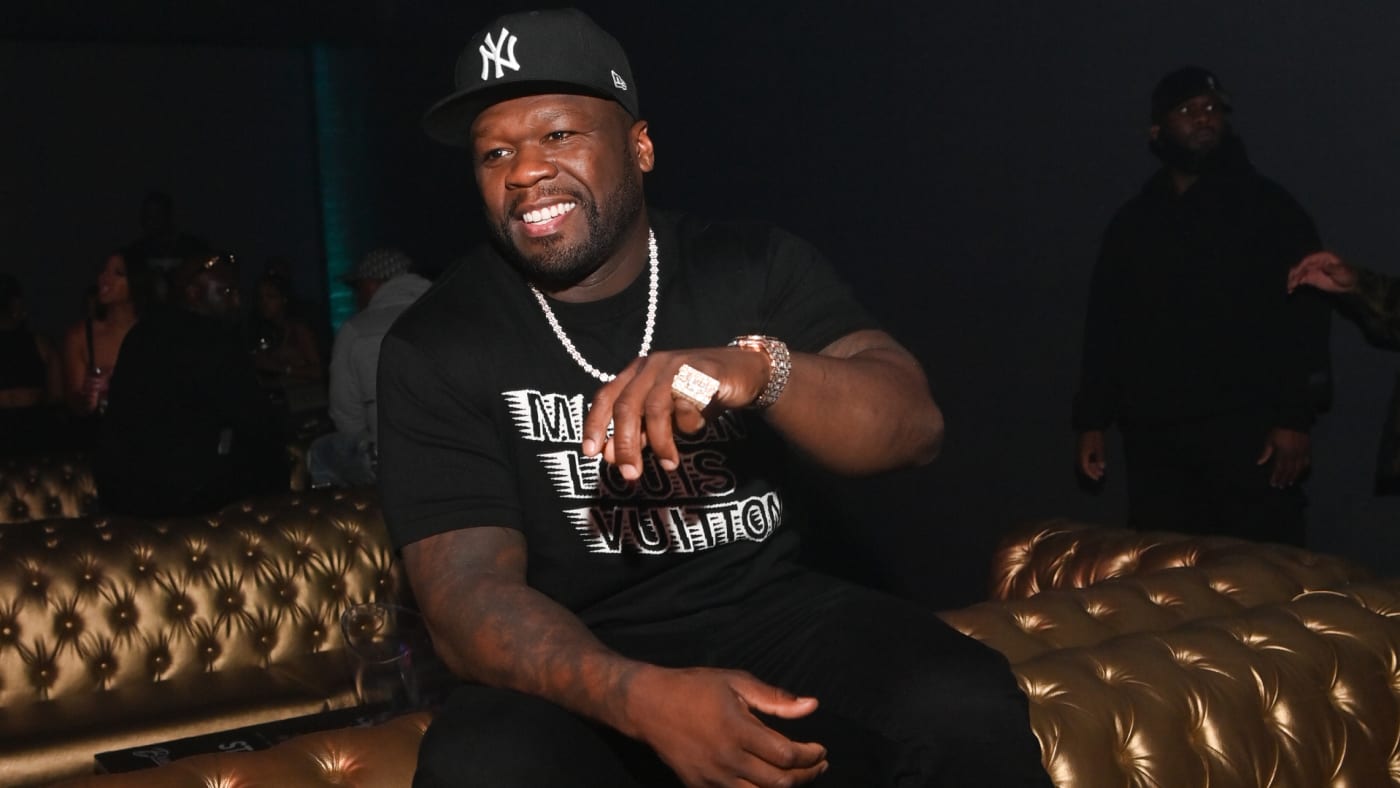 When it comes to money, 50 Cent has always been a genius. Fif’s bank account soared over $38 million early in his career after co-headlining the Roc The Mic Tour with JAY-Z in 2003.

Fif was still living simply when he initially broke through, even with all that money in the bank.

“My first run, the Roc The Mic Tour and everything we did, I came back and had $38 million in my account,” the Queens native revealed during a recent interview with Brian J. Roberts while promoting his new BMF series. “And all I had was a two-bedroom apartment that was $800 a month.”

It wasn’t long until 50 Cent stepped up and bought Mike Tyson’s enormous 52-room Connecticut house. While the purchase was motivated by a desire to “enjoy” the rewards of his effort and be free of the financial “restrictions” he’d grown up with, 50 admitted that it was also for tax considerations.

“If you don’t spend it, you know the IRS is gonna take it,” he explained. “I needed the expenses, so I ended up buying Mike Tyson’s home in Farmington and stuff like that. I was adjusting to it.”

Fif sold the house he had called home for almost 15 years, despite the fact that it wasn’t an easy sell. Curtis put the property on the market in 2007 for $18.5 million and attempted for years to find a buyer. He eventually sold it for $2.9 million in 2019 and gave the entire proceeds to his charity, G-Unit Foundation.

These days, 50 Cent makes his money from his burgeoning STARZ TV program empire, and there’s more on the way. 50’s new show Black Mafia Family, which premiered last month, has already been renewed for a second season after just one episode.

“After the first episode breaks all premiere records on the network, sure you’ll get a season 2 yeah, don’t worry be happy,” 50 wrote to Instagram after the news broke.