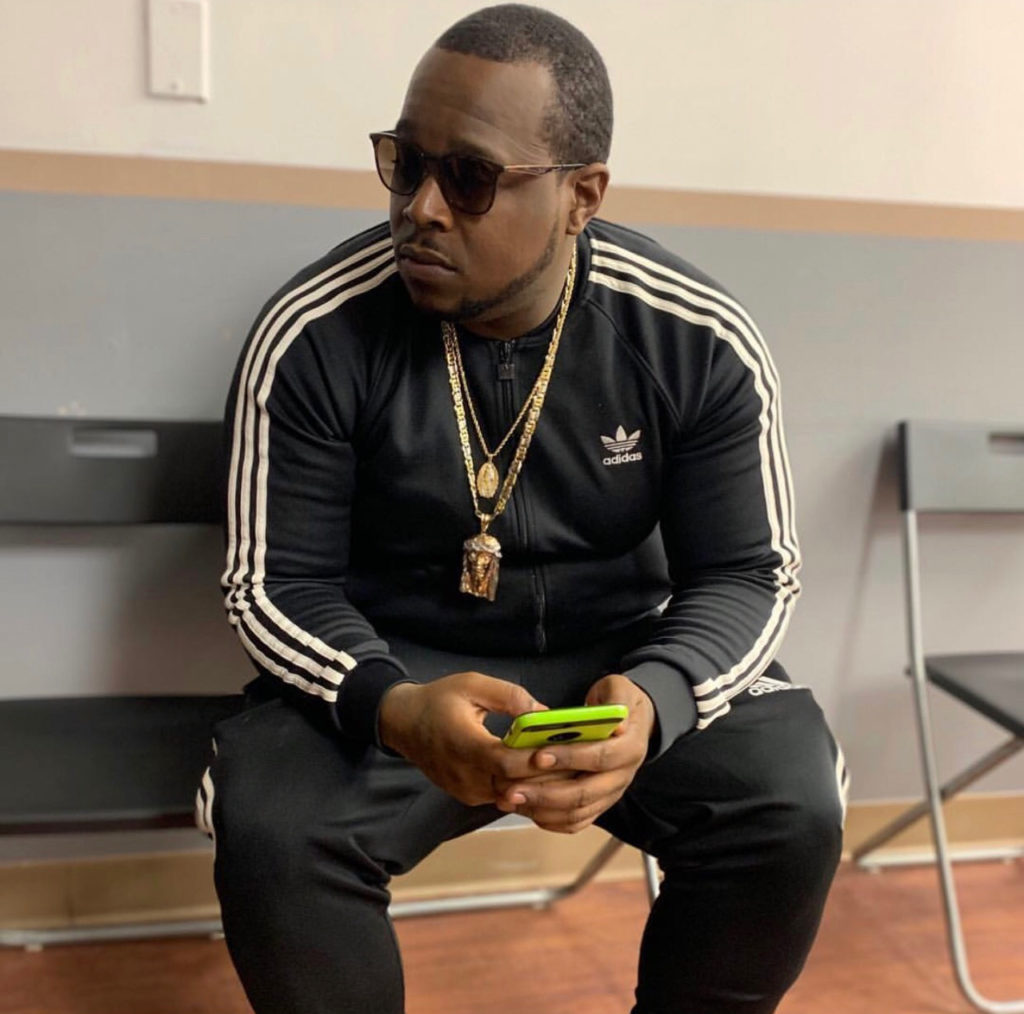 Brillo, hails from Bridgeport, CT! Brillo experienced being incarcerated at the age of 19 and he literally grew up in jail while doing a 8 year sentence. But it was Brillo’s rapping background coupled with the prison rap culture that got him serious about music. Ruff Ryder co-founder Dee, drove to Connecticut 1. and immediately signing him and shooting a video the same day.

(Video) Southside Jones – Numbers On The Board @SouthJonesSSM