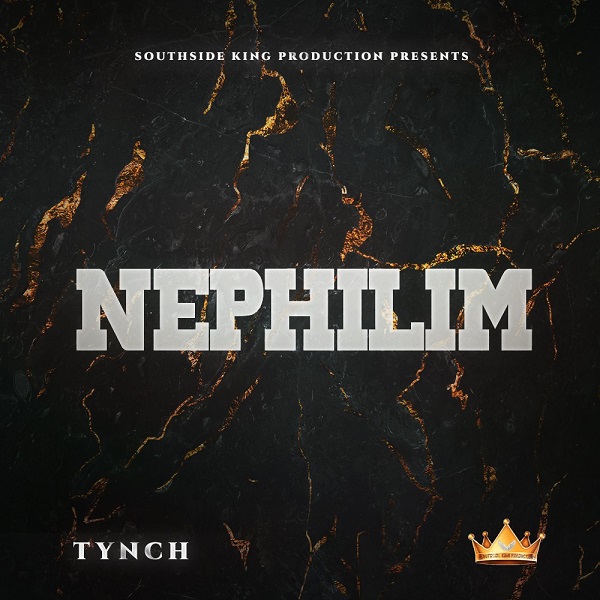 Tyler “Tynch” Blanchard is on a mission to be the king of Hip Hop in the South and put Arkansas on the map. His latest album, “Nephilim” is already starting to gain some attention across the country, and his debut single of the same name is the perfect showcase for this up-and-coming new performer.

The laid-back vibe of the “Nephilim” single is the perfect kind of song to just chill with, Tynch said. Using the analogy of a fallen star and the “destroyer of gods” definition of the term Nephilim, Tynch said the song examines what it takes to bounce back from the hard knocks of life.

“There are other artists out there who call themselves Rap gods sometimes,” Tynch said. “Nephilim symbolizes that I can rap as good as anyone else. I’m very diverse and I’m an artist who has a lot of styles. This single is just one of many that you can see on the whole album, which has 20 total tracks.”

While the single is currently available across all streaming platforms, the full album isn’t set to drop until August 4 which is the fifth anniversary of when Tynch started his company South Side King Productions. However, pre-order will be available on July 1st.

Tynch produces, writes, mixes and masters all of his work and has been developing his own unique sound over the past five years so that today, his signature style is undeniable.

“I can modulate my voice and basically hit any beat as long as I can vibe to it,” he said. “I feel my lyrics are very creative. I put a lot of thought into that. You have to dig deep beneath the surface to get the full meaning of what I’m saying, which I think makes people engage more. At the end of the day, I want my music to be known for being real. I only write about stuff going on in my life – issues I’m dealing with or things I’ve experienced. But I do that in a different way than anyone else. Most important is that my lyrics are real and I want people to know that. And through that, I can relate with anyone who’s going through a similar circumstance.”

Tynch said he’s always been a fan of Hip Hop music and recalls listening to artists like Lil Wayne when he was as young as age 6. Today, he said he leans more toward the NF kind of vibe, and loves how NF creates lyrics that always seem to relate to him.

“I feel like if he heard my stuff, he’d feel the same way,” Tynch said. “We write about similar scenarios, just in different ways. It’s funny because originally, I wasn’t going to be a rapper, but I really like writing and I just fell in love with the art of Rap. No one else can portray what I’m seeing, but a lot of people can connect with what I’m saying. That’s what I love.”

To listen to Tynch’s music or to follow him on social media, please visit: