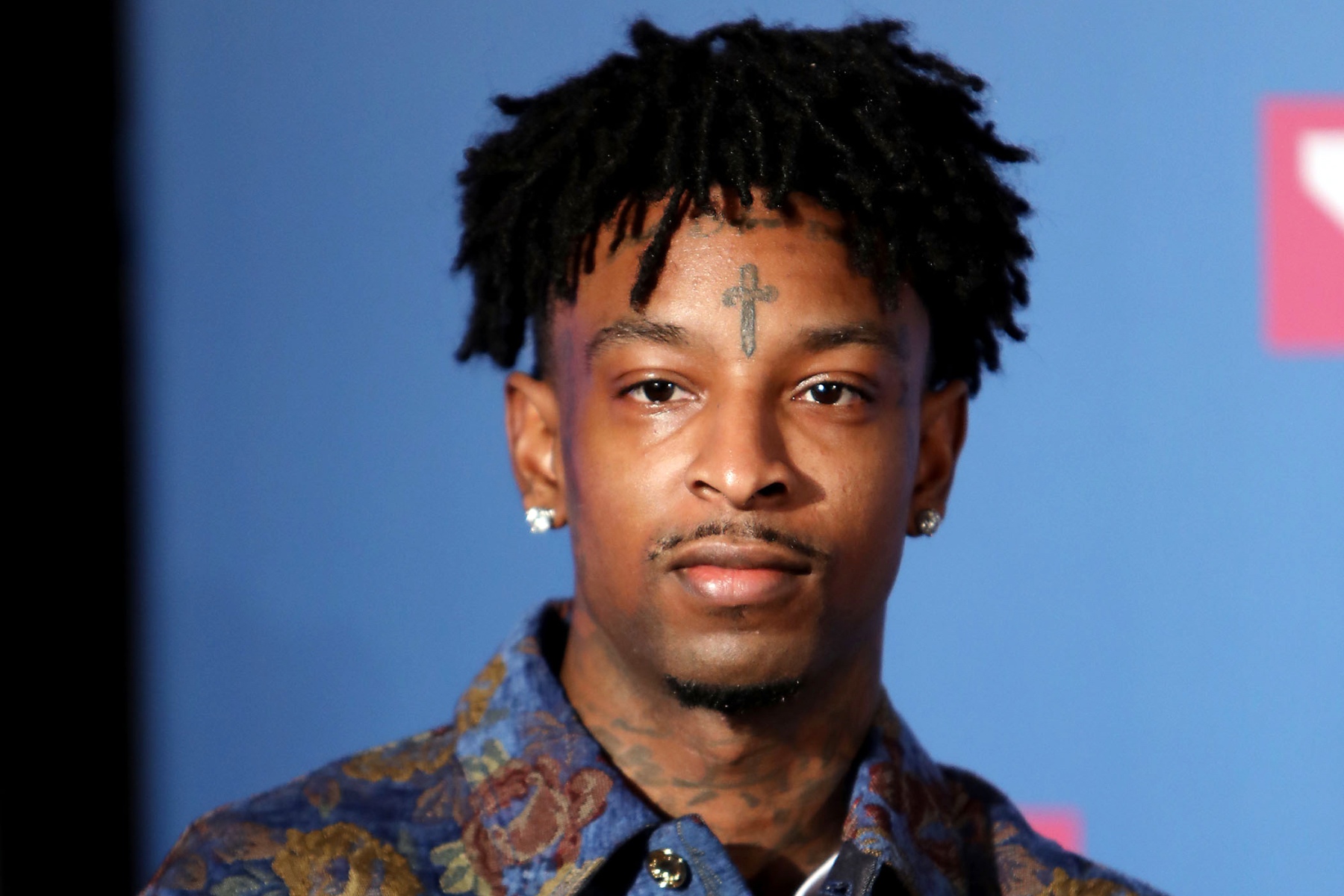 21 Savage is still dealing with the consequences from his detention in 2019 by US Immigration and Customs Enforcement (ICE) officials, who claimed his visa had expired and sought to deport him back to the UK.

Federal authorities allege that the “a lot” rapper discarded a bottle of codeine outside his car and discovered a firearm inside his vehicle when he was arrested in February 2019, according to TMZ.

Savage surrendered on Thursday night (September 23) and was promptly bonded out. His lawyers sent a statement to TMZ about how the arrest continues to highlight the judicial system’s flaws. They had previously disputed that their client had a loaded pistol in his glove box when he was arrested.

“Last night’s manufactured charges are yet another example of how our justice system, from ICE down to the local level, unjustly targets young Black men who seek to exercise their rights,” Charles Kuck said. “There is no legitimate basis for these charges nor for ICE’s continued antics, and we will fight until Mr. Joseph is justly vindicated.”

21 Savage is still being deported to England by ICE. 21 Savage and his attorneys will continue to battle for his right to remain in the United States, and while the new accusations may add to their challenges, 21’s legal team is optimistic that they may win their immigration court hearing in November.

When he and J. Cole’s “a lot” won Best Rap Song at the 2020 Grammy Awards, the Slaughter Gang chief turned his 2019 stumble into another triumph.