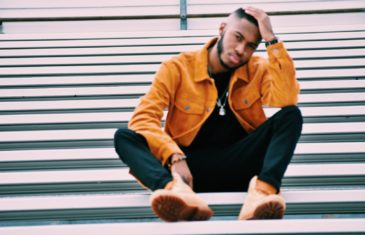 When concentration and productivity meet it creates leverage for an artist like Antonio Breez. With his refuse to lose attitude and determination , the Boston based emcee continues to shower his fans with fresh content . After releasing over 30 music videos and two projects this year, its no surprise to AB fans that the […] 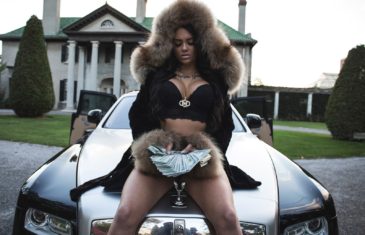 Harvey Stripes has been dropping gems all 2017 in anticipation for his new project”Sooner Than Later”. In April he dropped “Snowbirds”, the Murda Beatz produced anthem showed a more melodic side of the artist from past material. Following the success of Harvey and Murda’s previous collaboration “For Real” which featured Yo Gotti,”Snowbirds” served as the […]