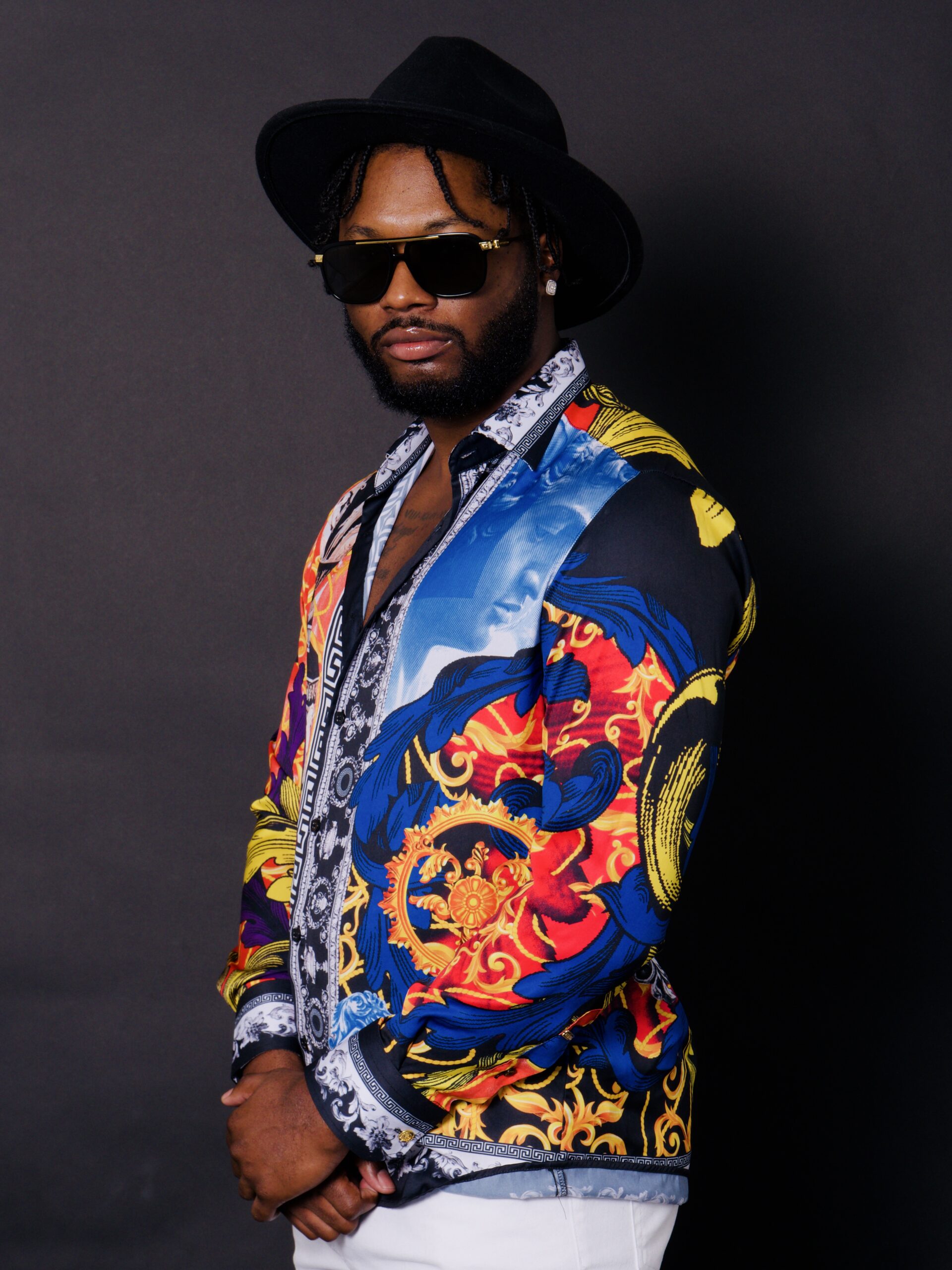 On this show CEO of Phresh N Blessed Empire Inc. artist/ songwriter Sharveal Johnson takes you on a ride deeper into his life of building his independent empire . On this show Sharveal gives you the past and present, behind the scenes of him building his future billion dollar entertainment business. In 2021 Sharveal shared information of him assisting casting agents writing a story line for Vh1 and Viacom but due to his background the companies threw away the story after a background check. Sharveal tells us he was hurt and disappointed because all his life he worked very hard for this moment he dreamed of by being on Vh1 doing reality and because of false allegations he was in jail for 4 months and put on probation for four years getting off on April 22, 2021. Due to these allegations Sharveal couldn’t make his 1st independent tour in 2017 to Berlin , Germany because of flight risk after his lawyer told him he can continue his tour because his flight and shows were booked before the case . After being denied to produce his amazing story line with a few casting agents Sharveal was then offered to host a new show called Grown N Sexy R&B Nights Live with Sharveal in Las Vegas NV. Sharveal was approached to just be a host then renegotiated to become a partner instead. After hosting interviews , creating a storyline, website and also creating 3-4 pilots and one episode, Sharveal then had to remove himself from the show to focus on building his own . Sharveal states ” If I can get industry professionals in the television industry to gravitate towards my stories, love it and want to produce it , why not stay 100 % independent and executive produce my own . Sharveal has just finished up his 1st mixtape produced by the hottest upcoming Kenyan producer Wakaba entitled IDGAF which he looks to release very soon hosted by Chicago Heavy Hitters DJ Amaris from power 92.3 . Sharveal also just wrapped up his 1st R&B Album produced by Sony producer Jay Uncut entitled 11:11 meaning New Beginnings which he’s looking to release after his mixtape . Sharveal also has a gift for finding the hottest upcoming artist and producers and after getting a deal for an R & B artist the label has yet to pay him and he decided to create his own being established in Atlanta , Georgia . As Sharveal continues to build his brand independently he enjoys assisting others as he elevates and by working with talent doing marketing . There’s nothing I can’t do, says Sharveal . Follow his journey online on the Sharveal – On My Way Show Season 1 on IG & Youtube.