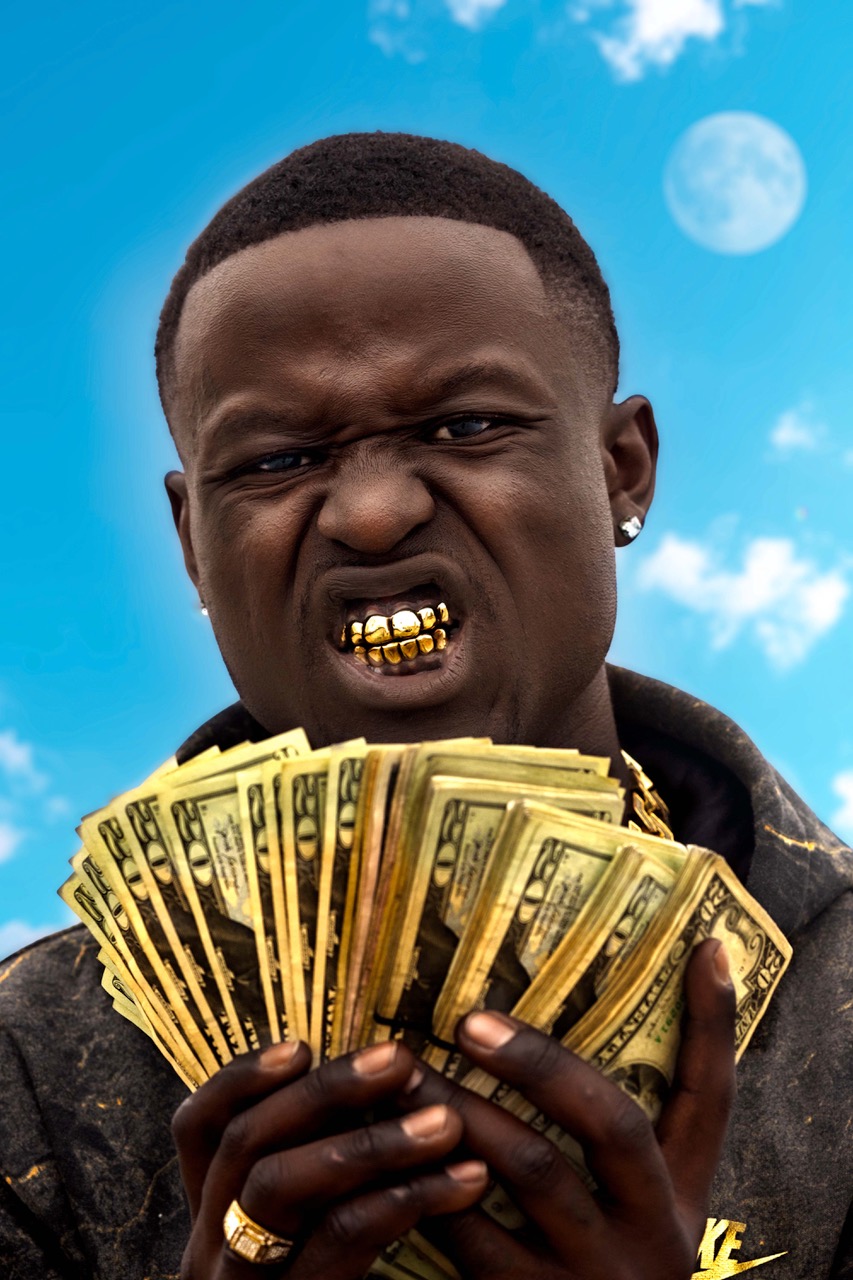 Born in Florence, South Carolina on June 14th, 1993, Quis Esko was raised in Lake City as part of a big family. Quis (born Mariquis Breshawn Jager), always knew there was something special about himself.

He is talented, but it was not always the rap industry for Quis. He can play any sport he puts his hand to, he first started playing basketball, football, and baseball when he was five years old. In a family of seven siblings five brothers and one sister, Quis still stands out.

Self-described as a mix between Eazy E, Dr. Dre, and Gucci Mane, Quis started rapping at the age of 12. With his life experiences growing up around gangsters, thugs, pimps, drug dealers and even murderers, not only does he have authority to rap about the things he does but his name carries a certain profile and respect that is not often seen by newcomers.

Quis Esko growing up was locked up, he got into a lot of fights, hung with the gangsters, and with the bangers, his main goal was then and still is now, to get money. His name means he is well respected in the streets but not just for the gangster reputation but because he gives back to his community. He is a man of the people.

Blessed with a strength and determination not often seen Quis Esko is a straight talking, rap artist who follows through on what he says. So, watch this space. Big things are happening in 2022. Check him out today: