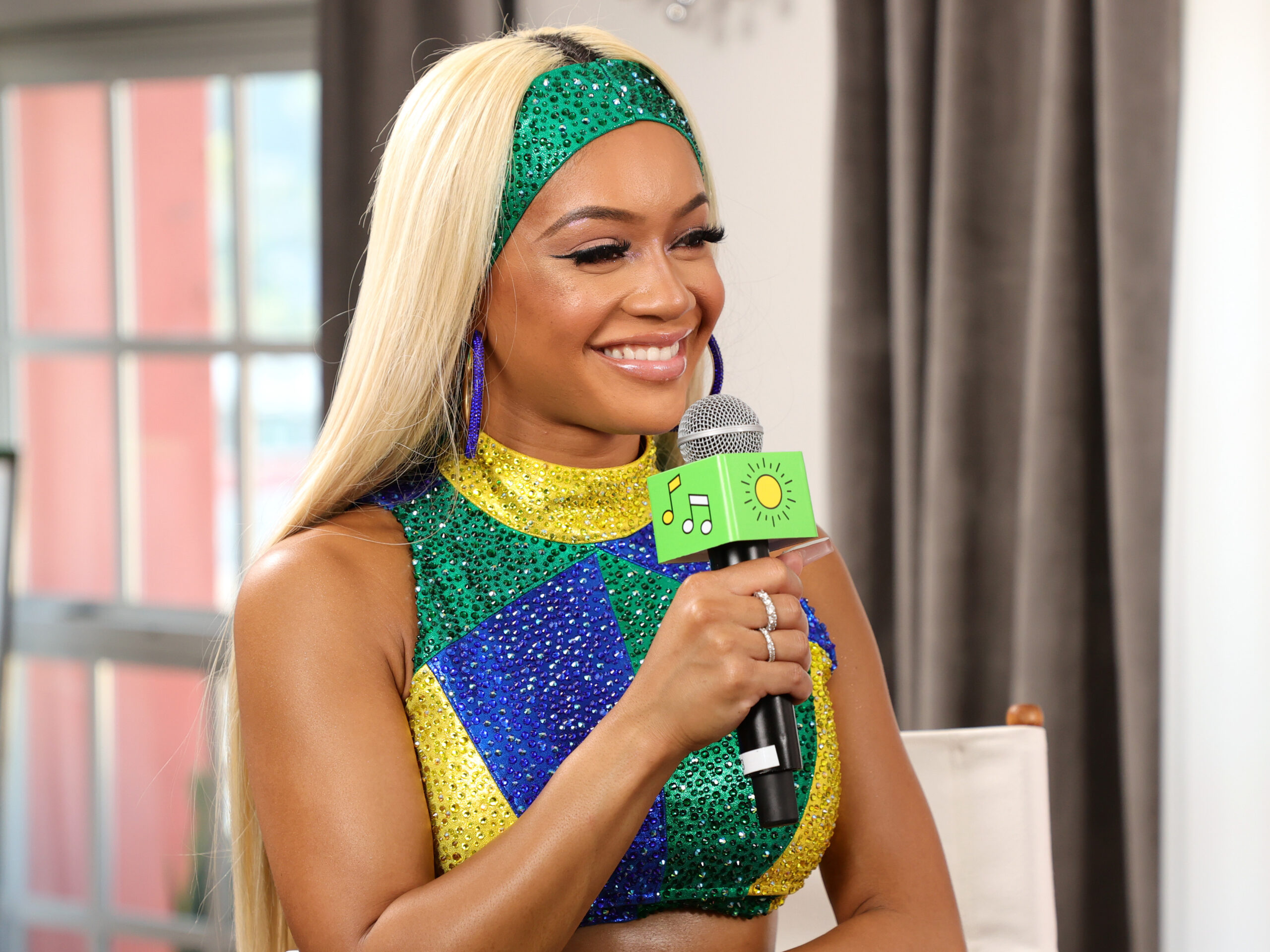 Following the revelation that Saweetie and Quavo were supposedly hanging out again, fans on social media were divided. They split up in March and had a tumultuous post-breakup that included repossessions and surveillance recordings. Many people applauded the pair, while others were relieved when they split up, so the news that they were talking again was bound to make a stir.

According to Saweetie, it appears like individuals are fabricating stories. On Thursday (August 26), the Icy Girl came to Twitter to address allegations that she was spending time with her ex-boyfriend Quavo.

“Pinocchio ass article anyways back to this #saweetiemeal,” In a retweet of a HollywoodLife post about Quavo and Saweetie hanging together, the Bay Area resident wrote.

Saweetie isn’t going to allow stories about her spread like wildfire. Anyone expecting for a reconciliation between the two should not hold their breath, as Saweetie assures them that it will not happen anytime soon. She’s too preoccupied with the success of her recent McDonald’s collaboration to notice.

A Big Mac, four-piece Chicken McNuggets, medium fries, medium Sprite, plus Tangy BBQ and ‘Saweetie’ N Sour’ sauces on the side make up the Saweetie Meal. Saweetie, who is known for her bizarre meal combos, urged customers to mix and match sides and sauces with their Big Mac.

“McDonald’s and I run deep – from growing up back in Hayward, California, all through my college days – so I had to bring my icy gang in on my all-time favorites,” she said about the partnership in a statement. “Depending on the mood I’m in, there are so many ways to enjoy my order. I like to keep things fresh – I know that’s right.”