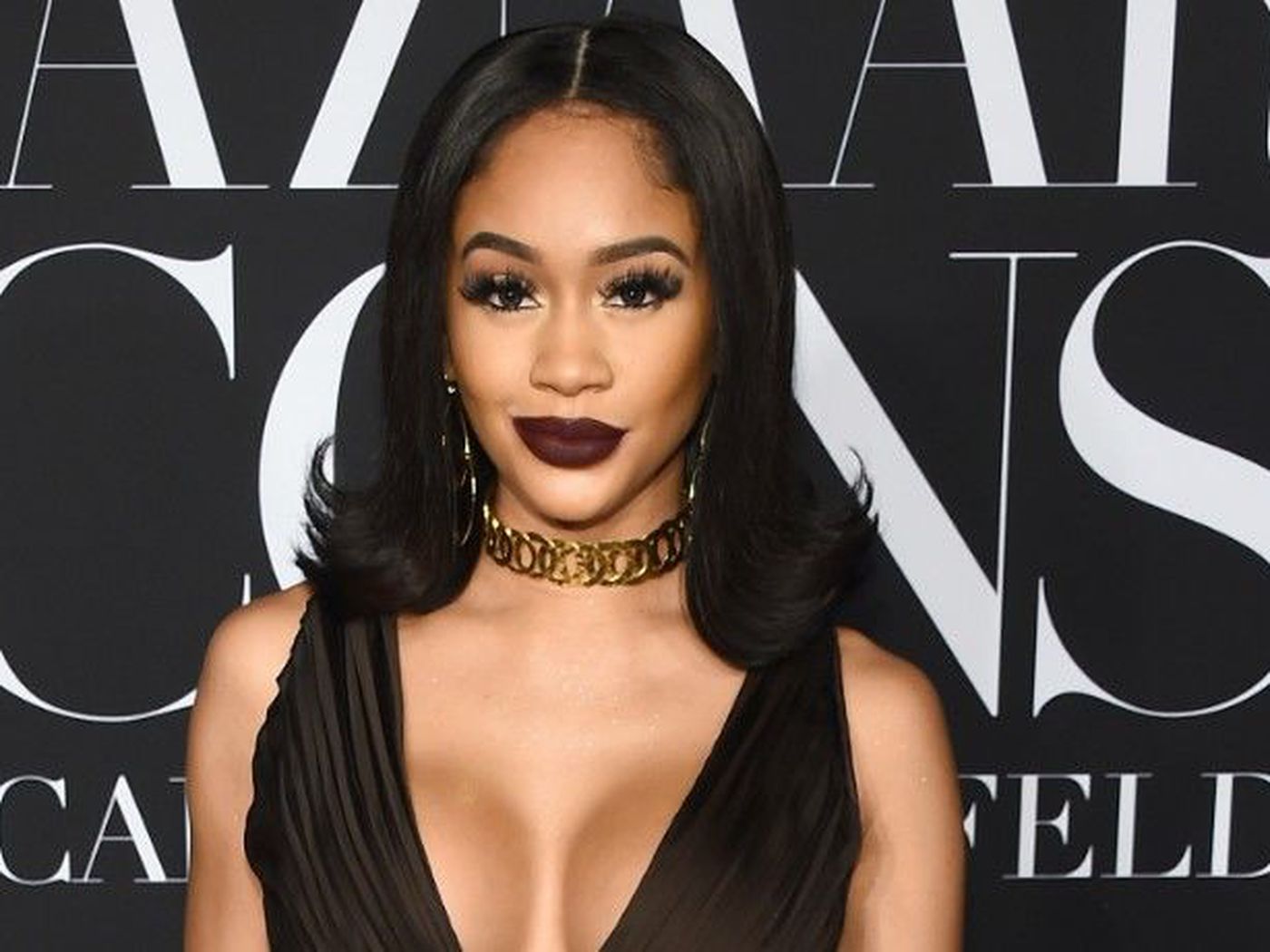 Saweetie refuses to compromise her “morals” in the name of profit.

The 27-year-old rapper has risen to fame and fortune in recent years, but she has never compromised her beliefs or ideals in the pursuit of popularity.

She revealed: “When you are a young woman in LA, sometimes you’re put in situations that can help you financially but will take a jab at your soul, your body. I remember basically just having the opportunity to get some money, but in doing so I would have violated my morals and my values.”

“I was broke but I was like, I will never do anything to disrespect myself … no matter how desperate I get.”

Despite her refusal to share the specifics of the event, the ‘My Type’ singer claimed that it demonstrated a larger point.

Teen Vogue quoted her as saying: “That’s a story within itself, but I think it was a moment where I was like, it’s okay. You’ll eventually get what you want out of life as long as you’re praying and working hard.”

Saweetie has lately moved into a new home and is feeling extremely positive about the future.

She stated,”I just got a new place. I feel refreshed. I feel like it’s a new chapter. I just want to be a good person and help people while being a pretty a** b****.”

Saweetie, on the other hand, has previously stated that “black music symbolises culture.” 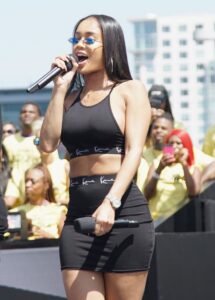