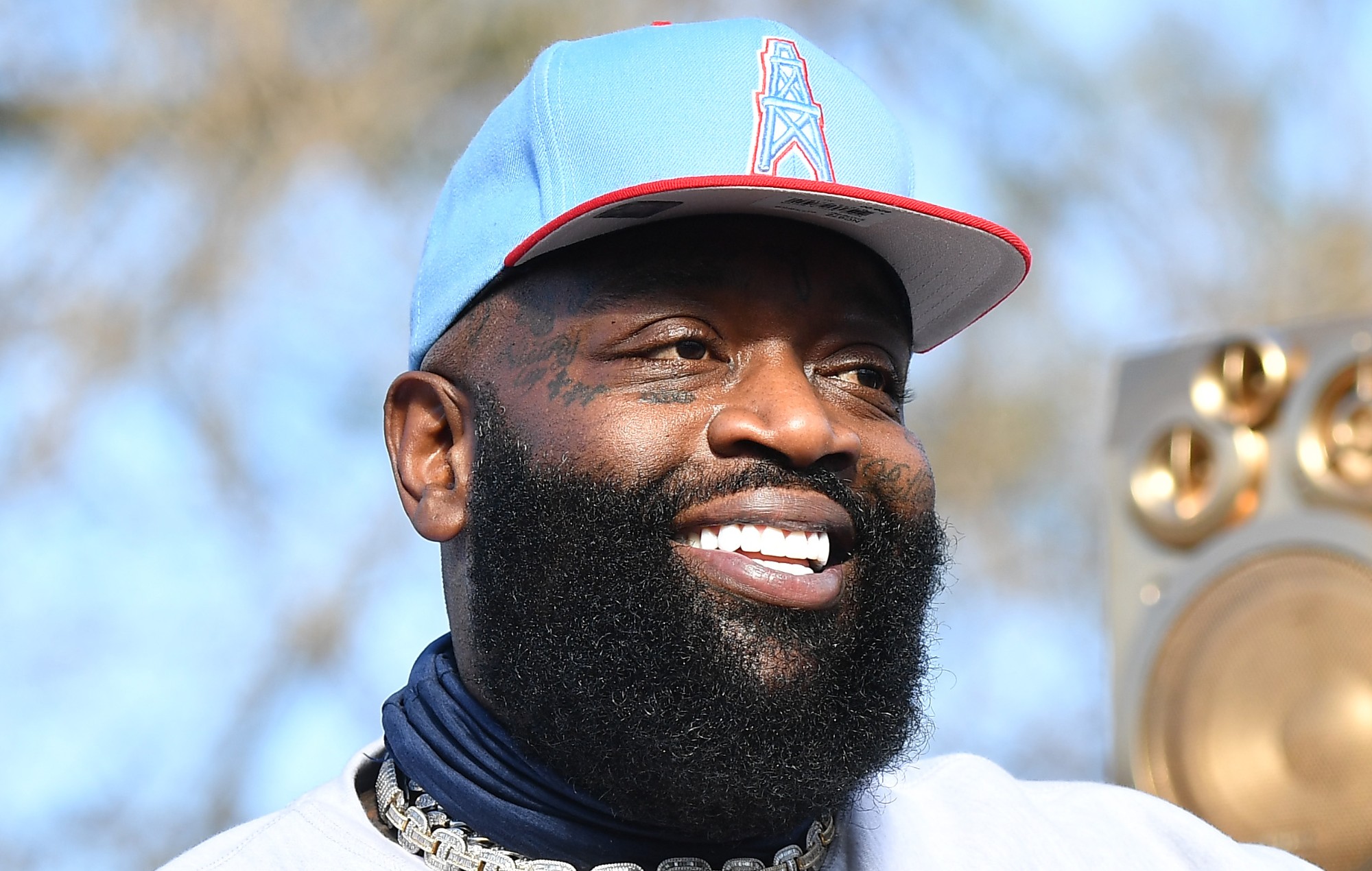 Rick Ross never fails to amaze his fans on social media with the amusing things he posts. The Biggest Bawse stumbled across a tortoise on his garden a few days ago and sought to save it, resulting in another round of laughter.

Ross is shown doing yard maintenance when he discovers the tortoise hidden in its shell in a video uploaded by Akademiks on Wednesday (March 30). Rozay took it in his arms and decided to help it by taking it to a nearby lake.

Rozay hurled the tortoise into the water, where it lay still for a few moments before poking its head out and darting away into the distance. It’s unclear if the reptile was a tortoise or not, but if it was, Rick Ross may have put an end to its existence prematurely.

Tortoises are land-only creatures who only enter the water to drink or wash. Tortoises, unlike sea turtles, spend the most of their time in the water. They may be found in a variety of settings, from deserts to wet tropical jungles. People on Akademiks comments were blaming Ross for maybe killing the tortoise, yet it was clear that he had no intention of harming the tortoise.

Rick Ross wants to try his hand at mountain climbing, as if aiding out his reptile buddies wasn’t enough. Rozay announced his plans to climb Africa’s notorious Mount Kilimanjaro during a recent visit on the Full Send Podcast.

“I really believe when I put my heart to something, I can do anything,” he said. “As a matter of fact, I was smoking, I was on my back patio last night, I’m sitting underneath the trees, I’m listening to the waterfall, I’m looking at the plants, the landscaping, the patio furniture, you know? And I gave myself a challenge and I’m actually issuing you guys a challenge here.

“This is the first time I’ve said this, but in 2024, I’m a hike to the top of Kilimanjaro. Just making it to the top, and you going with me.”