After his announcement of his first project post hiatus and features on various projects. Nikko Tesla opens up in his anticipated project Black Hill Ave. The project produced by Live Johnson is a storyline depicting the life , trials, and tribulations that Nikko had lived and endured leading up to the present. Features include from Stardom, Live Johnson, Kony Brooks, XYLE and more. 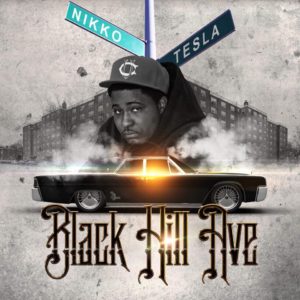 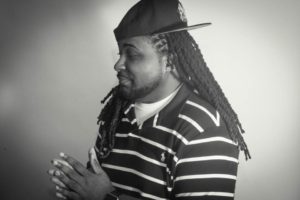 Born and raised in Southside Jamaica Queens the artist Nikko Tesla
experienced very humble beginnings even though his musical lineage would say
otherwise. The Nephew of disco legend Gloria Gaynor who curated such hits as “I
Will Survive” and “Never Can Say Goodbye” and the Son of Sondra Simon who
sang backup for Gloria and was the lead singer of Simon Said, Nikko didn’t have
to travel far to fall in love with music or get a music lesson.
After perfecting his craft the accolades started to pour in Nikko won BU magazine’s
unsigned artist of the month, Industry Muscle’s Unsigned Artist of the month, Has been featured
in Talent Only Magazine twice, Has worked with the likes of Iz Dofat, The Wonder
Twinz, Maximum Pressure, Dj’s And Mc’s, Dj Smooth Denali, is a 4x VMA
Nominee and 2x Winner for best “Live Freestyle” and best “Freestyle on wax”, just
to name a few. He has released Numerous projects from “Cold NY Morning”,
“The Black August LP”, and even a compilation project with fellow Gemstone
Mc’s titled “The Development”. His latest upcoming project “Black Hill Ave” has
garnered serious attention from the indie and commercial scene alike.
Follow Nikko on Twitter and Instagram @izone_nikko
Facebook: Nikko Tesla Music