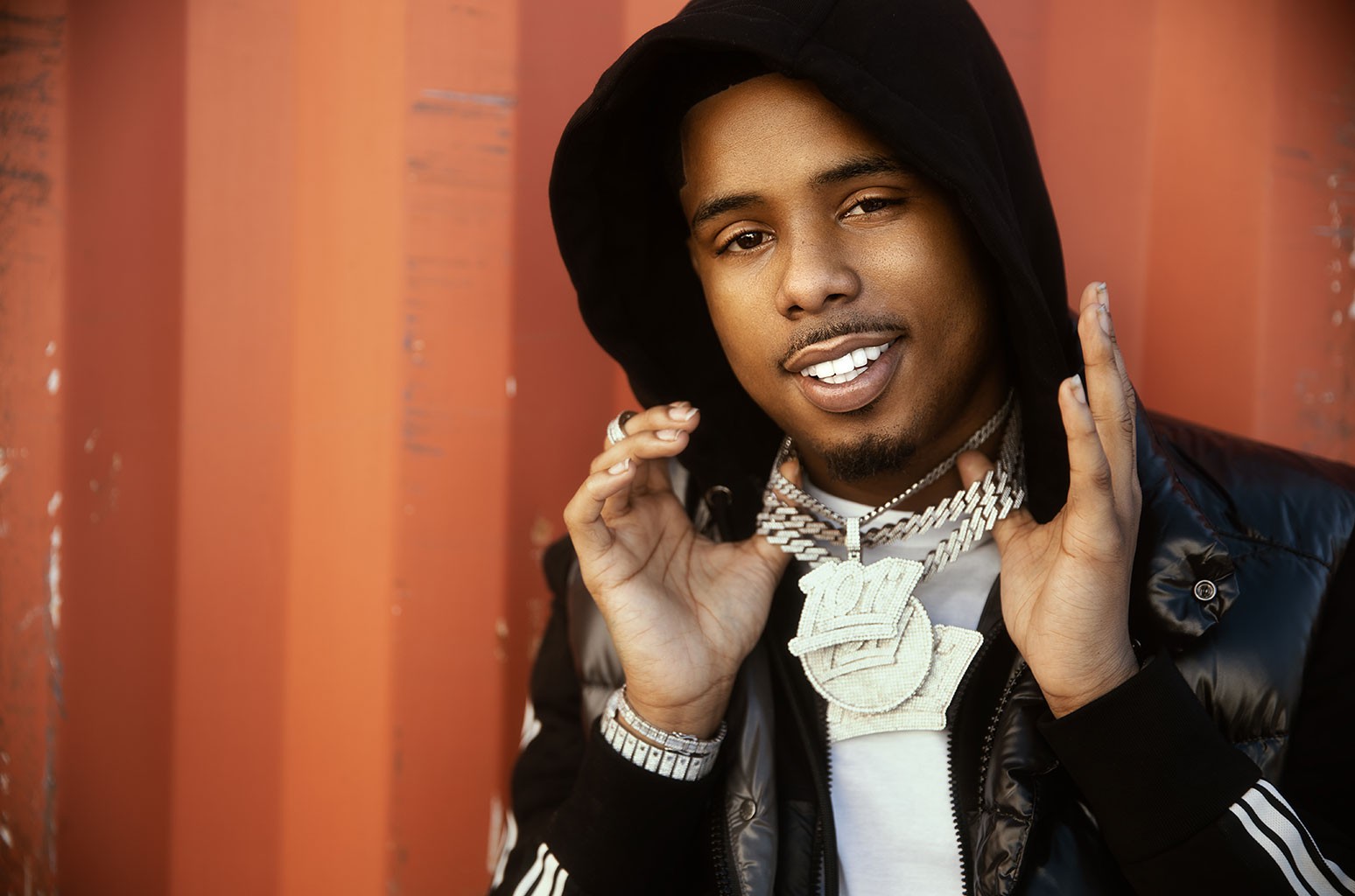 Pooh Shiesty, a rapper from Memphis, has been arrested in connection with a shooting at the King of Diamonds strip club in Miami.

The 21-year-old has been charged with aggravated violence and is presently being detained without bond.

Director of the Miami-Dade Police Department Alfredo “Freddy” Ramirez III acknowledged a gunshot at King of Diamonds, but gave no further details.

Pooh Shiesty, for one, denied being robbed.

“FALSE ALLEGATIONS NOTHING NEVER BEEN TOOK FROM ME,” Pooh Shiesty said.

Pooh Shiesty was suspected of being engaged in a shooting that left two men injured last October, when a deal involving cocaine and high-end shoes went sour and turned into gunplay.

The shooting at KOD was part of a bloodbath in Miami during Memorial Day Weekend.

In a separate incident of violence, one person was murdered and six others were injured in a drive-by shooting in the city’s Wynwood neighborhood.

Megan Thee Stallion Is At No. 1 With The Release Of Her Single “Thot Sh#t.”