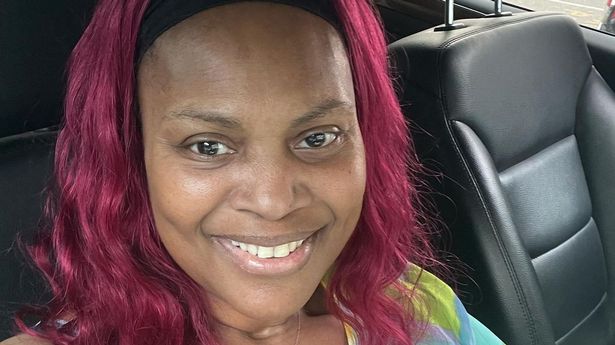 Jewell, the First Lady of Death Row Records and an R&B artist, has allegedly died. She died around 5 a.m. on Friday (May 6), according to Reggie Wright Jr., almost two months after she announced she’d been hospitalized with eight pounds of fluid on her heart, lungs, and legs. However, no official cause of death has been established.

From 1992 through 1996, Jewell was signed to Death Row and scored many hits with artists including Dr. Dre, Tha Dogg Pound, N.W.A, and Bone Thugs-n-Harmony.

Jewell recalled singing on N.W.A’s “I’d Rather Fuck You” in a 2021 interview with The Art Of Dialogue. She eventually accompanied Dr. Dre from Ruthless Records to Death Row Records, where she contributed solo work to the Deep Cover soundtrack as well as Dr. Dre’s The Chronic’s “Let Me Ride” and “B*tches Ain’t Sh*t.”

Jewell told The Art Of Dialogue that because of her physical looks, she was “seen but not heard” in her career.

“I was never seen, but my voice was heard,” she said. “I was a juicy girl, and they wanted a slim-jim. So you never really saw me in any videos.” She only started getting attention after serving three months for an attempted murder charge during which time she lost weight.

“I was a skinny girl when I came out, so they put me in the ‘What Would You Do?’ video,” she added, “I was never upset with the process, but I was mad that my album really never came out.”