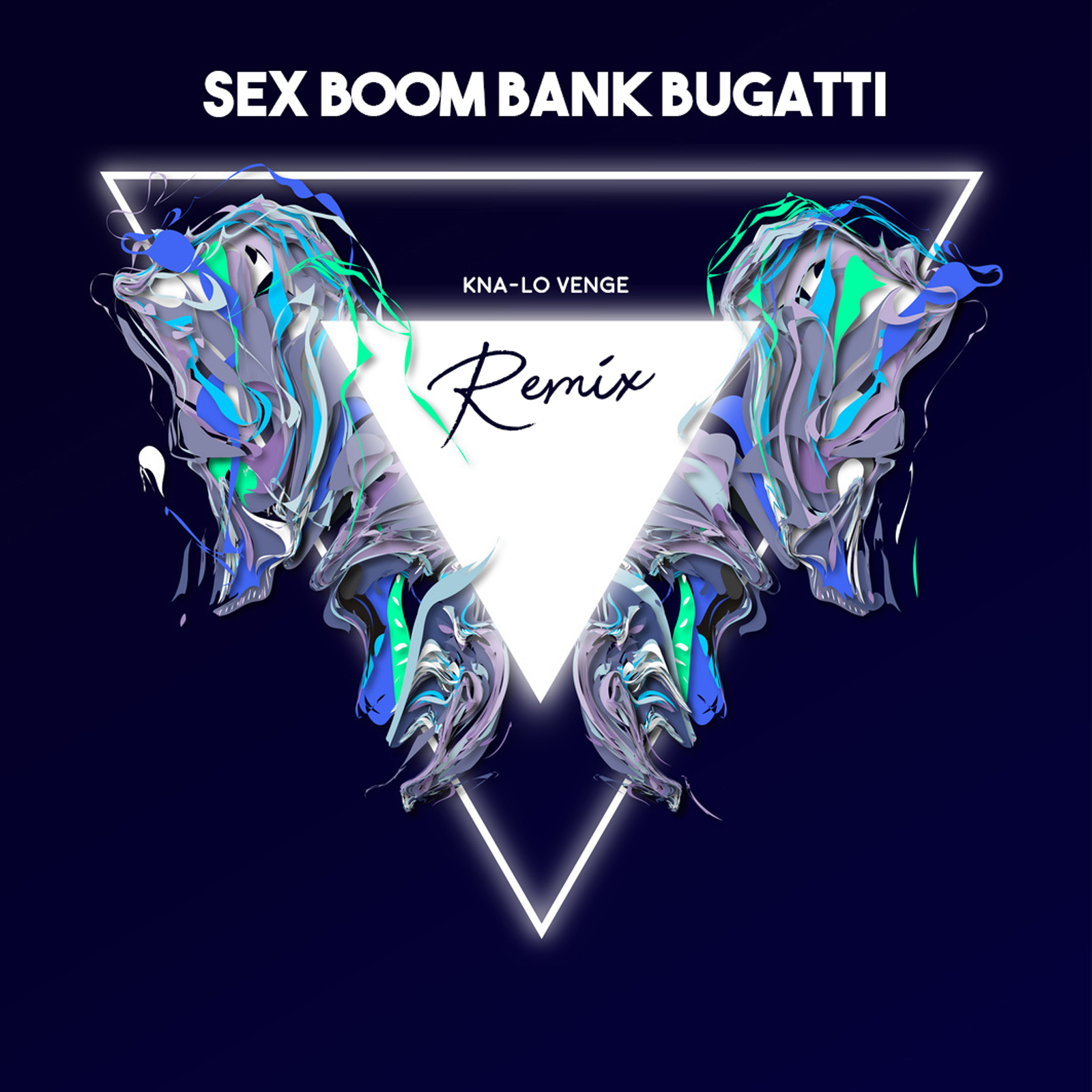 LOS ANGELES, CA – Since the passing of Prince, and before him Michael Jackson, the world has been waiting for an artist who is truly an original… an artist that can raise eyebrows and turn heads and make you sit up and pay attention.

Kna-Lo Venge is that artist. Like the legends before him, he brings a fierce boldness to be himself in ways that at first might seem odd, but as you dig deeper you realize there are layers upon layers to his personality and his music. His sound is unique and universal. As a rapper, singer, producer and instrumentalist, he is truly that one-of-a-kind artist the world needs.

In a phrase: he just gives good music.

“That’s what I’m going to always give you,” he said. “I’m gonna give you all that I have – the best mixing, mastering, everything … the highest quality, well-written songs and well-produced songs. The quality is there because the music is what matters to me above all else. Image can be wiped away with a napkin, but as long as the music is solid, then you’re good.”

It only takes one listen for fans to know that the music is solid. His new mini-concert performance EP is a perfect example. The three-song project, with a bonus track at the end, shows off his diversity and those layers behind the music in impressive ways.

To start there’s “Sex Boom Bank Buggati,” a hip-hop song that’s about all of those things – sex, money and a certain kind of lifestyle. At first glance listeners might think it’s your typical rap song, with a pure hip-hop sound. But dig deeper and fans will see that Kna-Lo Venge’s hip-hop is a little different – one part alternative and one part contemporary with a little personal touch thrown in. He plays instruments, sings and raps on the song, and he shows off everything he’s got.

That’s followed by “Keep It Moving,” a pop song that encourages others to push through the hard things of life and take things one step at a time. It features another artist who, with Kna-Lo Venge, call themselves “The Connect.” Kna-Lo Venge sings on the song and plays guitar – with an intro guitar solo that will remind people of Prince in his early days.

“Girls tend to think guys don’t have feelings, but we do,” Kna-Lo Venge said. “It’s just that after we go through the feelings we just keep going on. Sometimes after a break-up I might think about you or dream about you, but I just keep it moving. I might want to kiss you or miss you, but I keep it moving. It’s not a love song. It’s a dance-able kind of pop tune that just talks about boy meeting girl, girl hurting boy’s feelings, and boy keeps moving and not looking back.”

The final song on the DVD performance is “Better Than Good,” which is another hip-hop song that features vocals from Angela Wangbush – a sample from the hook of her hit single “I’ll Be Good.” That collaboration is also indicative of the kind of reputation he has in the industry. He has worked with major artists over the years – including Prince – and continues to push the envelope as a radio DJ on the Artist’s First Network, and podcast host for “The Social Exchange with Jill Jones and Kna-Lo Venge,” where he talks about politics, his time with Prince, and songs that leave an impact on the world.

And at the end of the day, leaving an impact is his biggest goal as a musician. He wants to promote unity and world peace. He wants to have a Michael Jackson-sized global audience that brings together Asians and Russians and whites and blacks and Hispanics and lesbians and gay and straight – all spreading love and unity.

“I want my music to make people feel good,” he said. “When they think about my music I want it to make them smile. It’s not all happy music, of course, but it’s real music. It’s music that features real diversity – that’s why I do so many different styles, from EDM to rock to pop to hip-hop. I don’t want to be a throw-away artist. I have depth to my music. There are layers to me and in my music, and I try to express that with every song.”