Key$oul – Hop Out The Benz 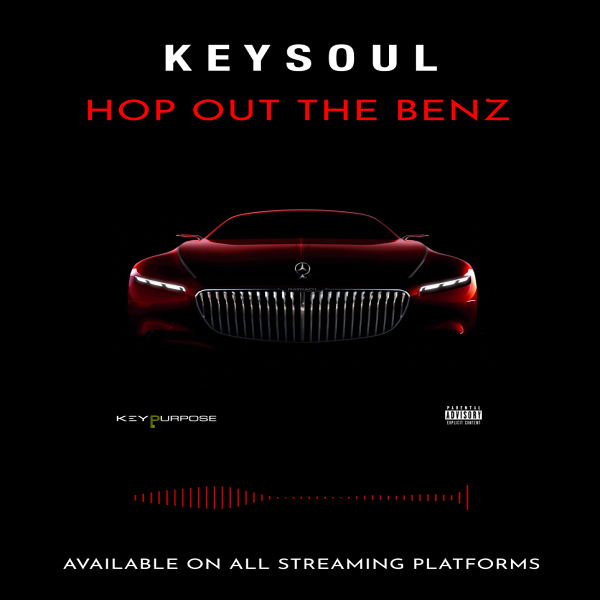 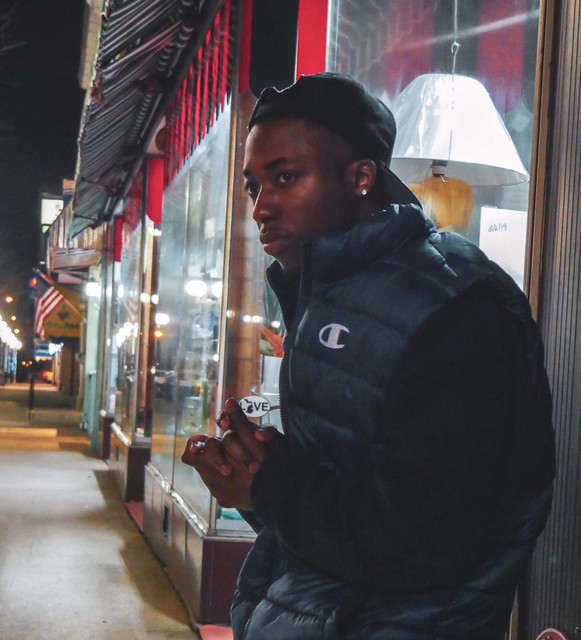 Key$oul Releases A New Single “Hop Out The Benz” on ALL Digital Streaming Platforms!

Keiontae Alexander better known as Key$oul is a 25 year hip-hop artist out of Benton Harbor Michigan. Honesty is the name of the game for Key$oul, no smoke and mirrors, $oul wants you to see the pain, the struggle and ultimately the reward that comes from grinding in life. Influenced by the hip-hop and R&B since his inception, it’s like destiny wanted $oul to begin creating his own art. In 2016, with the Internet in full swing and artists, both mainstream and independent seeing success, $oul wanted to throw his hat in the ring. However unlike some who jump into industry, Key$oul was more than ready and in fact excited about the work ahead.

Our Michigan hero spent the following years in the background, working, learning, grinding in an attempt to make it out. $oul says “I constantly focused on improving. I was at the studio, rain, sleet, or snow.” The hard work would pay off as Key$oul has two singles well over 22K plays with his “Wow Freestyle” closing in on 50K plays and this is just on Spotify alone. The hard work behind the scenes is also what led to “Vibe With Me” a collaboration $oul did with Florida R&B singer Della Cruse. Key$oul wants listeners to walk away motivated and with the confidence that they can “accomplish anything” whether you’re starting from the bottom or starting over $oul believes you can make it to the top.

Key$oul – Hop Out The Benz