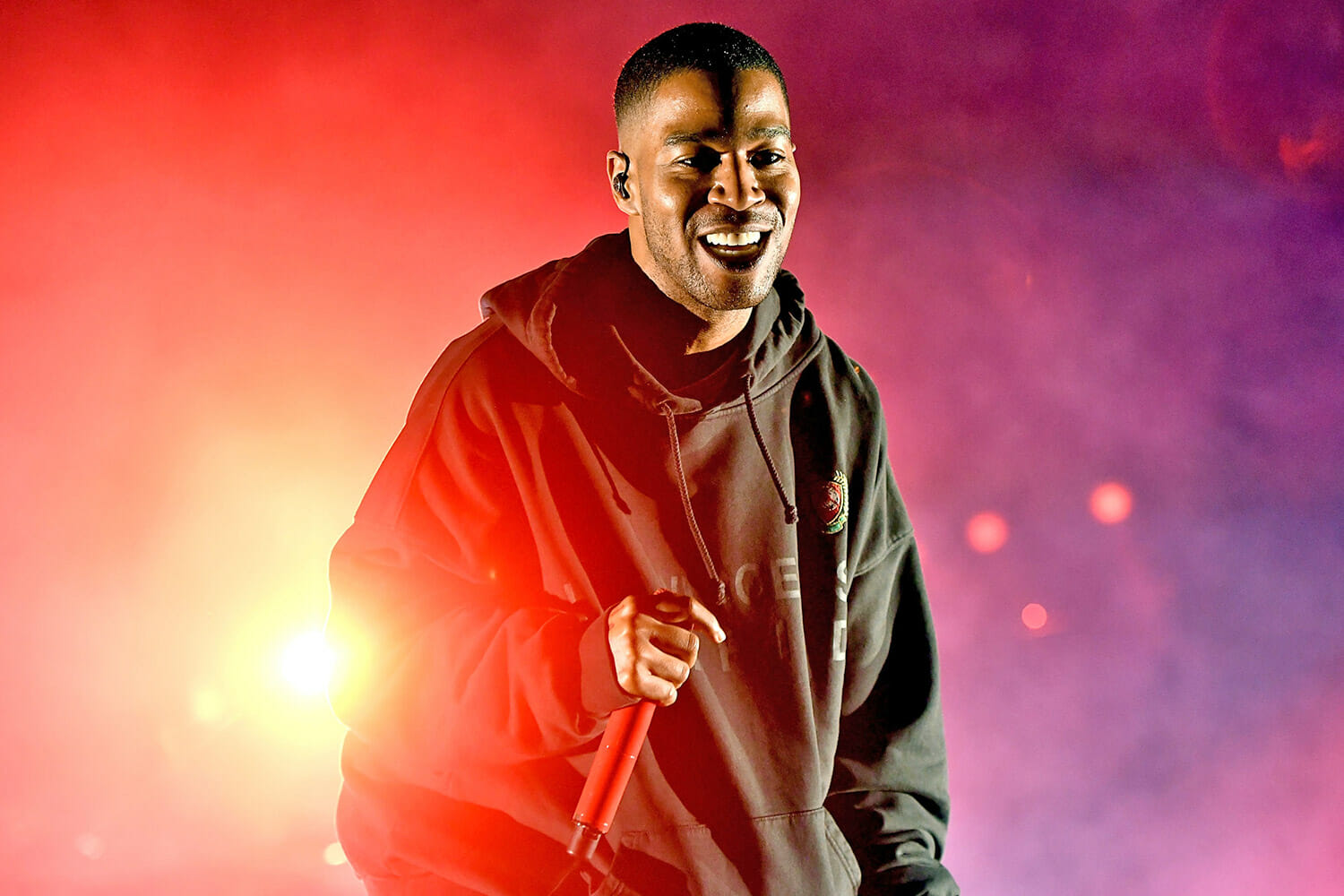 The most recent rapper to claim the McDonald’s bag is Kid Cudi. Fast food tycoon Camp McDonald’s is a “first-of-its-kind virtual experience” for ravenous customers wanting to get a snack from the Golden Arches, according to the company’s announcement on Thursday, June 30.

Customers may enjoy culinary specials, menu cheats, and limited-edition products throughout the 27-day event, which begins on July 5 via the McDonald’s app. Every Sunday, Kid Cudi will perform in a virtual “In the Booth” concert presented by McDonald’s.

Blackbear (July 10), Omar Apollo (July 17), and BIBI (July 24) also graced the stage over the span of the campaign. The Man on the Moon maestro performs on July 31. Online images of McDonald’s merchandise featuring Kid Cudi showed a July 28th release.

Over the past couple of years, McDonald’s has made a concerted effort to raise the bar with all these Hip Hop collaborations. The partnership between Travis Scott and the well-known fast food chain for the Cactus Jack Meal, which includes a medium Sprite, a quarter-pounder with bacon and fries with barbecue sauce, as well as a merch drop, got things started in 2020.

A Big Mac, four Chicken McNuggets, medium fries, and a medium Sprite were all part of Saweetie’s meal from the previous year, which also came with Tangy BBQ and “Saweetie N Sour” sauces on the side.

Earlier this year, Kanye West, who just had a falling out with Kid Cudi, joined the list by appearing in a McDonald’s Super Bowl LVI advertisement. He revealed in May that he and Naoto Fukasawa, an industrial designer for Muji, will be revamping the McDonald’s packaging.

Kid Cudi, who last month unveiled the dates for his To The Moon globe tour, has recently made another significant news with the launch of Camp McDonald’s. The 27-city tour begins on September 17 in Vancouver, British Columbia, and travels through North America, Europe, and Japan before coming to an end on November 22 in Milan, Italy.

The tour is timed to coincide with the release of Cudi’s new Entergalactic album and companion animated Netflix series on September 30. “Do What I Want,” the album’s first track, was released in June.