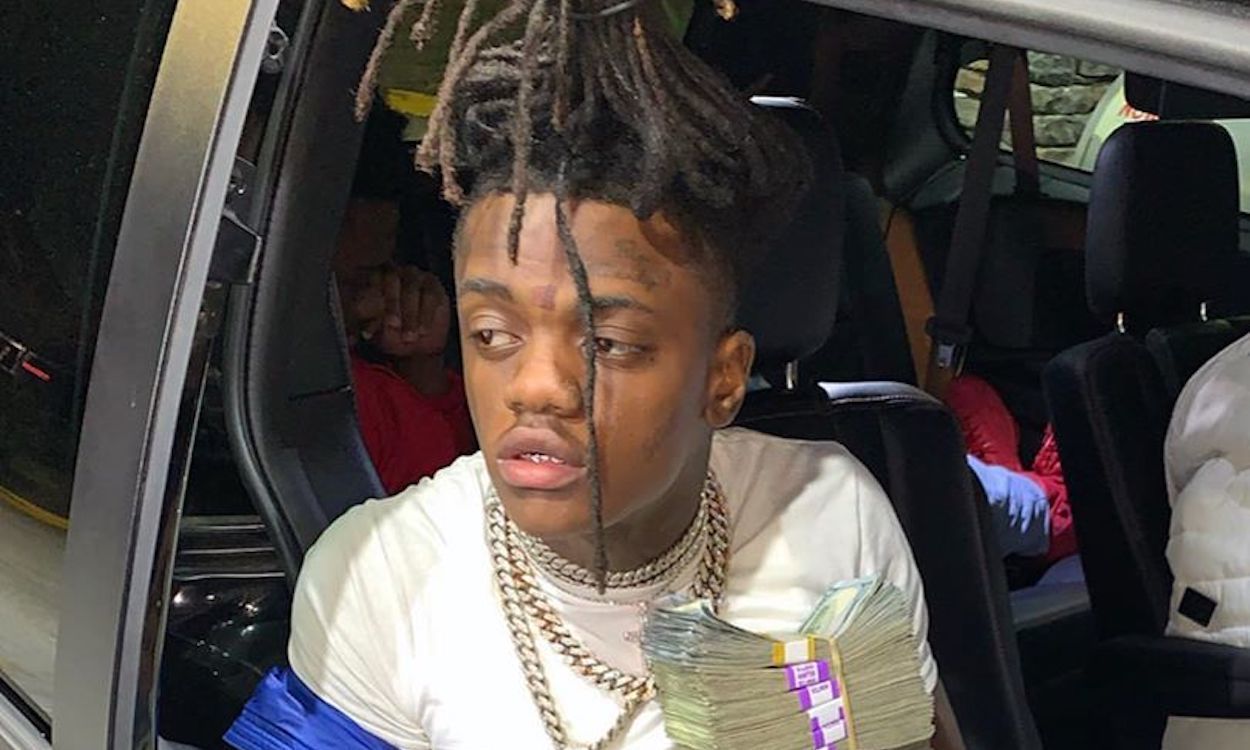 According to WAFB, JayDaYoungan was arrested during a routine traffic stop in Washington Parish, Louisiana, on Saturday afternoon (October 30), after posting bond in a previous case in September.

According to his arrest records, JayDaYoungan — born Javorius Scott — was jailed just before 3 p.m. CT on Saturday afternoon, and his bond amount is recorded as $0.00, indicating that he’ll be sticking there for the time being.

The 23-year-old was recently granted his release after serving a four-day jail sentence in Tangipahoa Parish Jail on counts of accessory to second-degree murder and obstruction of justice. The arrest was made in connection with a tragic firefight at a trail ride in August 2020, which left two people injured and one person dead.

When jail officials discovered a photo of him behind bars posted to his social media accounts while he was still in detention, JayDaYoungan’s September 30 release was nearly disrupted.

JayDaYoungan offers to pay bills for jail employee who was fired for taking pictures of him inside cell. pic.twitter.com/AT3CWpKwU5

The corrections officer at Tangipahoa Parish Jail who was caught taking the photo was dismissed right away, but Jay volunteered to keep the officer employed by paying their expenses until they could find another work.

JAY-Z OFFICIALLY JOINS INSTAGRAM – BUT ONLY FOLLOWS ONE PERSON.