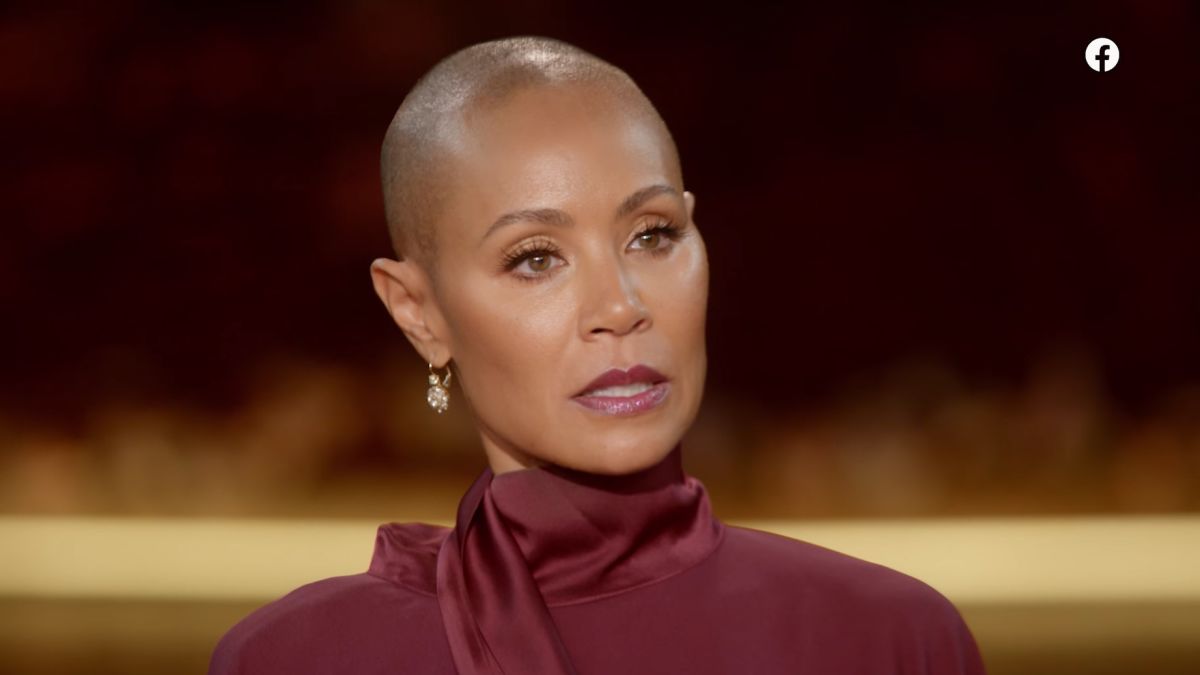 Will Smith’s wife, Jada Pinkett Smith, has finally spoken out about her husband’s notorious on-air smack of Chris Rock at the 2022 Oscars.

Jada shared her side of the story on the debut of her popular Facebook series Red Table Talk on Wednesday (June 1).

“This is a really important ‘Red Table Talk’ on alopecia,” Jada started. “Considering what I’ve been through with my own health and what happened at the Oscars, thousands have reached out to me with their stories. I’m using this moment to give our alopecia family an opportunity to talk about what it’s like to have this condition and to inform people about what alopecia actually is.”

She continued, “Now about Oscar night, my deepest hope is that these two intelligent, capable men have an opportunity to heal, talk this out and reconcile. The state of the world today, we need them both. And we all actually need one another more than ever. Until then, Will and I are continuing to do what we have done for the last 28 years, and that’s keep figuring out this thing called life together. Thank you for listening.”

Will Smith attacked the stage at the 94th Academy Awards and assaulted comedian Chris Rock when he referred to Jada as “G.I. Jane,” comparing her shaved head to the role played by Demi Moore in the 1997 film. Jada had been outspoken about her alopecia, and the joke enraged her husband, who ordered that Chris rock take “his wife’s name” out of his “fucking mouth” after the slap.

Will willingly resigned from the Academy as a result of the attack, and the academy eventually imposed a 10-year suspension on the King Richard star. As a result of the incident, several projects featuring Will Smith have been placed on hold.

“The list of those I have hurt is long and includes Chris, his family, many of my dear friends and loved ones, all those in attendance, and global audiences at home,” Smith said in a statement following his resignation. “I betrayed the trust of the Academy. I deprived other nominees and winners of their opportunity to celebrate and be celebrated for their extraordinary work. I am heartbroken.”

He added, “I want to put the focus back on those who deserve attention for their achievements and allow the Academy to get back to the incredible work it does to support creativity and artistry in film,” he stated, concluding with “change takes time and I am committed to doing the work to ensure that I never again allow violence to overtake reason.”