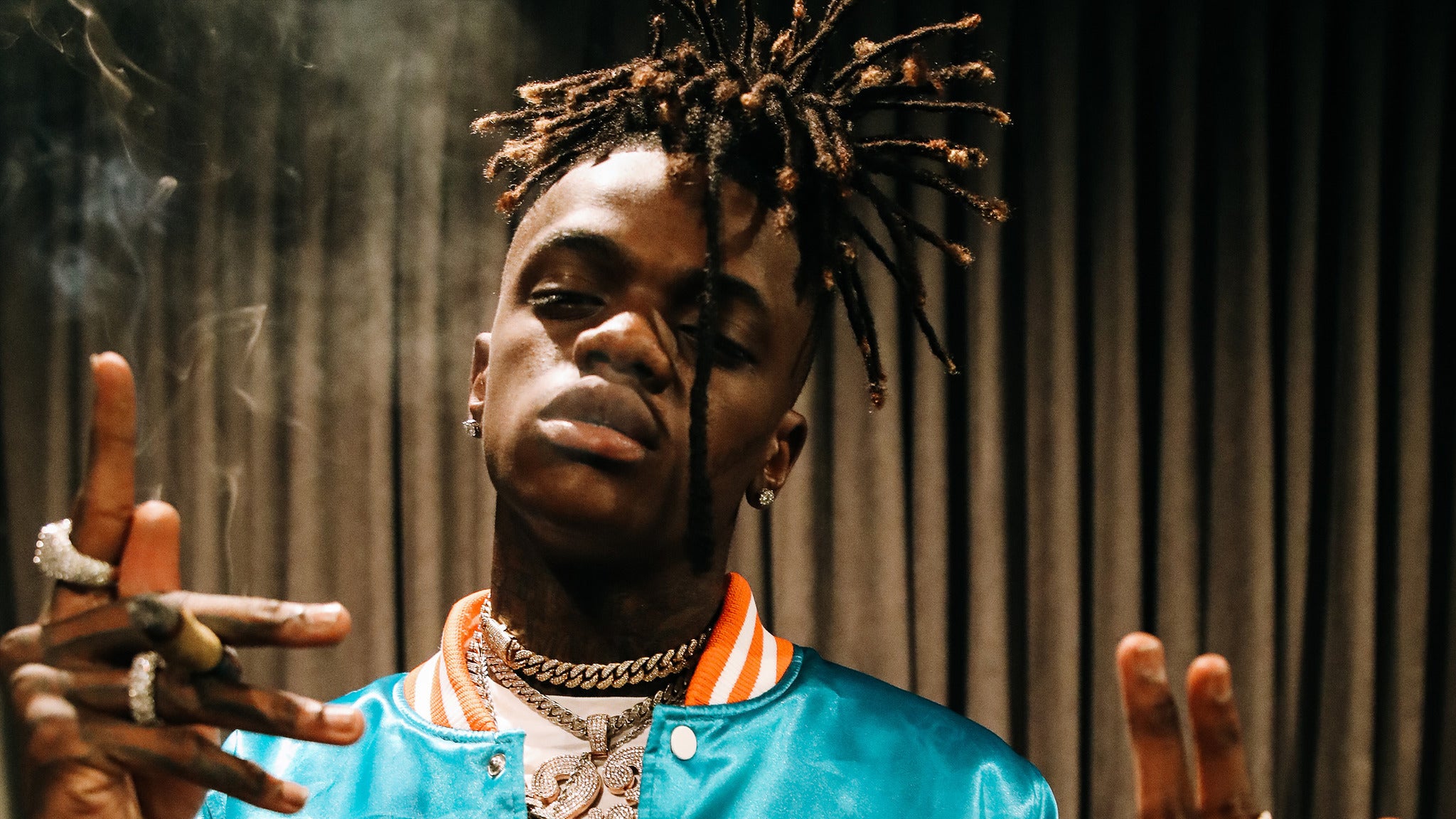 According to the US Department of Justice, JayDaYoungan was released from prison after spending around seven months on weapons charges.

On Thursday (June 16), U.S. District Judge Sarah S. Vance sentenced the 24-year-old rapper — real name Javorius Scott — to time served, one year of supervised release, a $5,500 fine, and a $100 required special assessment charge. JayDaYoungan pled guilty to a single-count indictment accusing him of possessing a handgun while under indictment or criminal charges.

According to court filings, JayDaYoungan was stopped by Bogalusa Police Department officers on October 28, 2021 because his automobile had a swapped license plate. Police discovered a loaded Ruger Security-9, 9mm, revolver beneath his knees, as well as a small amount of marijuana, while he refused to offer his license or car registration.

JayDaYoungan was indicted for felony charges in Harris County, Texas at the time the handgun was confiscated. He was facing a potential term of five years in federal prison, three years of probation, and a $250,000 fine in December 2021, according to reports.

Following his arrest on September 26, 2021 for accessory to second-degree murder and obstruction of justice, JayDaYoungan spent four days in Tangipahoa Parish Jail before posting $175,000 bond. The arrest stemmed from a gunfight at a trail ride in August 2020 that left two people injured and one person dead.

He was arrested on August 20, 2021, after being pulled over for reckless driving and speeding with his side passenger door open. He was apparently driving a car with a suspended license while simultaneously transporting a wife and a kid.

JayDaYoungan had been arrested in Coweta County, Georgia, just a few months prior for possession of marijuana with intent to distribute, narcotics possession, and tampering with evidence.