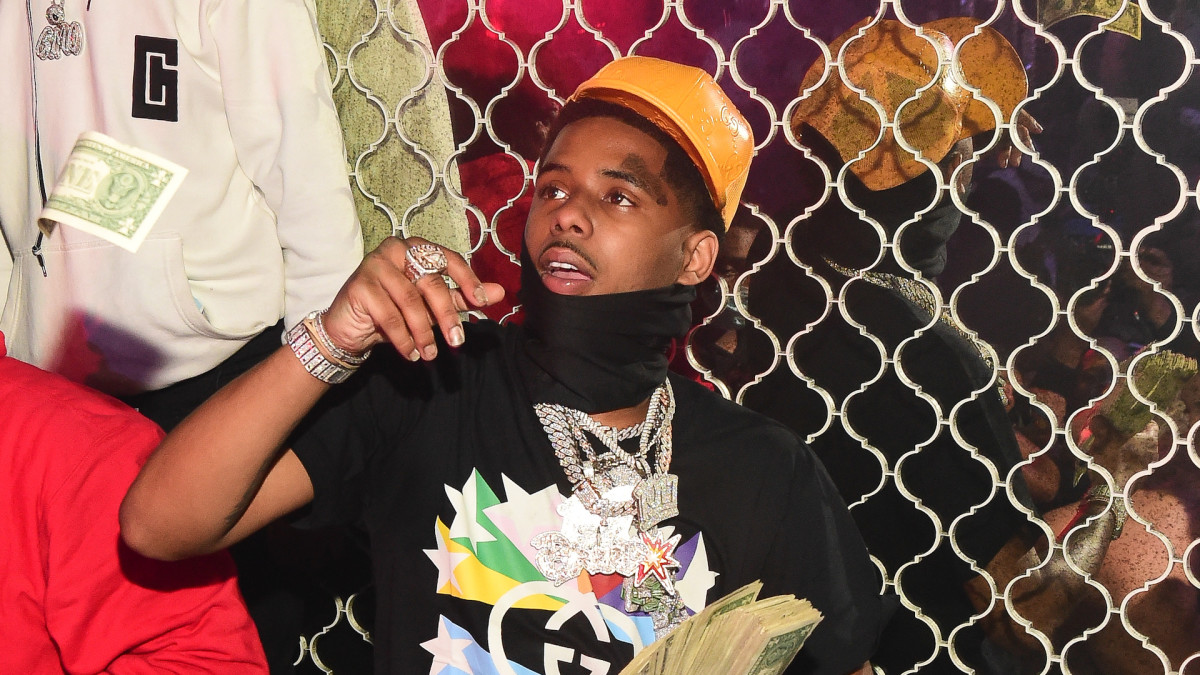 Pooh Shiesty was due in court on Monday (October 25) to begin his trial for allegedly shooting a man in Florida on October 9, 2020. However, according to Rolling Stone, following hidden developments in the case, the Memphis rapper is reportedly intending to plead guilty.

During a hearing on Thursday, Shiesty and his road manager, co-defendant Bobby Brown, told US District Judge K. Michael Moore that they “both wish to change their plea from not guilty to guilty” (October 21).

Cohen explained, “We’ve entered into plea negotiations because there have been developments in the case that I think changed the dynamics of the case.”

Pooh Shiesty has been in prison since July, when he pleaded not guilty to a four-count federal charge that carried a possible penalty of life in prison. The trial has been taken from the court’s calendar as a result of the expected guilty plea, and a formal change of plea hearing has yet to be arranged.

Pooh Shiesty, Bobby Brown, and third co-defendant Jayden Darosa are accused of robbing and shooting two individuals at the Landon Hotel in Bay Harbor Islands, according to prosecutors. Shiesty allegedly drove a leased McLaren to the hotel to “purchase a pair of high-end athletic sneakers and marijuana,” and hoped to “negotiate an extension of his vehicle rental as part of the transaction,” according to court documents.

Shiesty and Brown are supposedly seen driving up to the hotel in a Mercedes Maybach, followed by Darosa. According to an FBI document, one individual handed Pooh Shiesty a bag of marijuana before handing him a shopping bag containing a pair of sneakers.

The second guy entered the vehicle and sat in the passenger seat. Pooh Shiesty reportedly “pointed a Draco subcompact weapon at him and demanded that he leave the sneakers in the car” while holding one of the footwear.

A Louis Vuitton bag carrying $40,912 is said to have fallen out of Shiesty’s McLaren’s driver’s seat as he drove away, according to authorities. Investigators were able to trace the money to Pooh Shiesty by matching a serial number to a $100 bill he posted on Instagram a few days before the event.