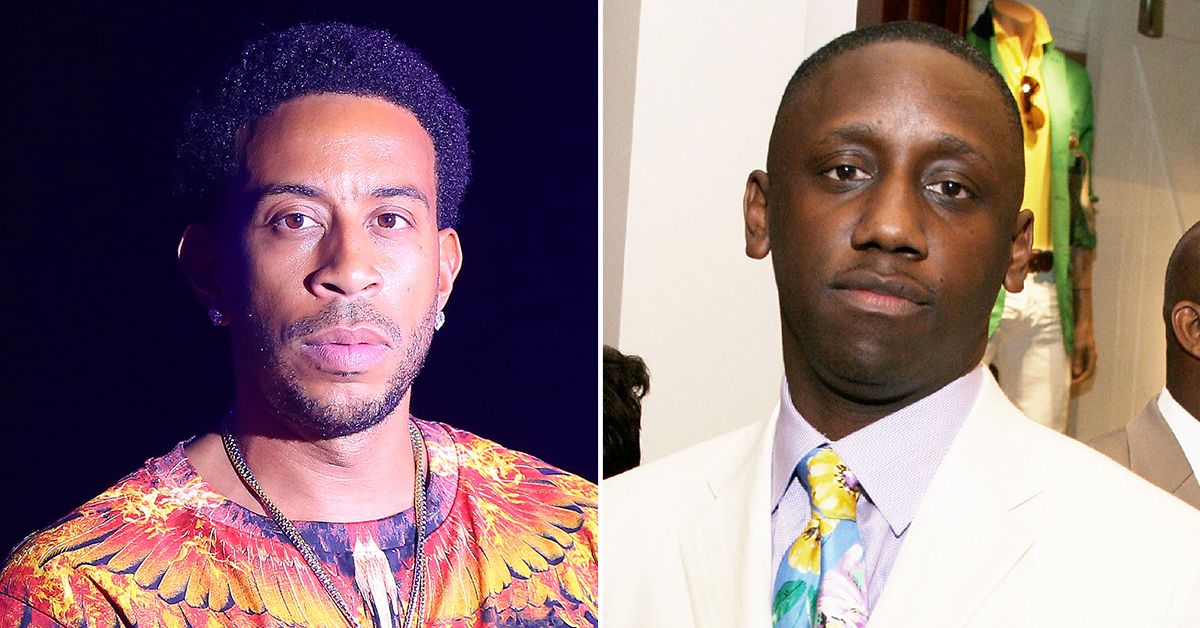 In the triple shooting that involved Chaka Zulu, manager of Ludacris, more information has come to light. Several people who have seen the CCTV video taken Sunday (June 26) outside the APT 4B restaurant in the Buckhead district of Atlanta told TMZ that it appeared to be a case of self-defense.

Chaka Zulu was allegedly leaving an event with his daughter and another friend when he was accosted by a different man in the parking lot. In the video, Chaka and the other man began talking before the exchange turned hostile. He was being held by another man, who had his hand around his waistline.

When a female spectator attempted to shove the man away from music mogul Chaka Zulu, the man instead bumped Chaka with his chest, causing Chaka to seize the man by the collar. At that point, a group of perhaps three or four additional males who had been witnessing the entire incident began to kick and hit Chaka, knocking him to the ground.

One of the men ultimately pulled out a pistol and at least two shots were fired. In response, Chaka took out his own weapon, stood up, and fired at least one shot back.

Chaka needed assistance, the man who described himself as restaurant security told the 911 operator during the frantic call from the scene. According to reports, Chaka was shot at least once, the bullet striking him perilously near to the heart. After undergoing emergency surgery, he is presently being treated in a nearby hospital in severe condition.

The cause of the fatal altercation is still unknown, however it may have been a disagreement about the man’s refusal to enter the party. Artez Benton, a 23-year-old guy, passed away from his wounds, although it’s unknown who pulled the trigger.