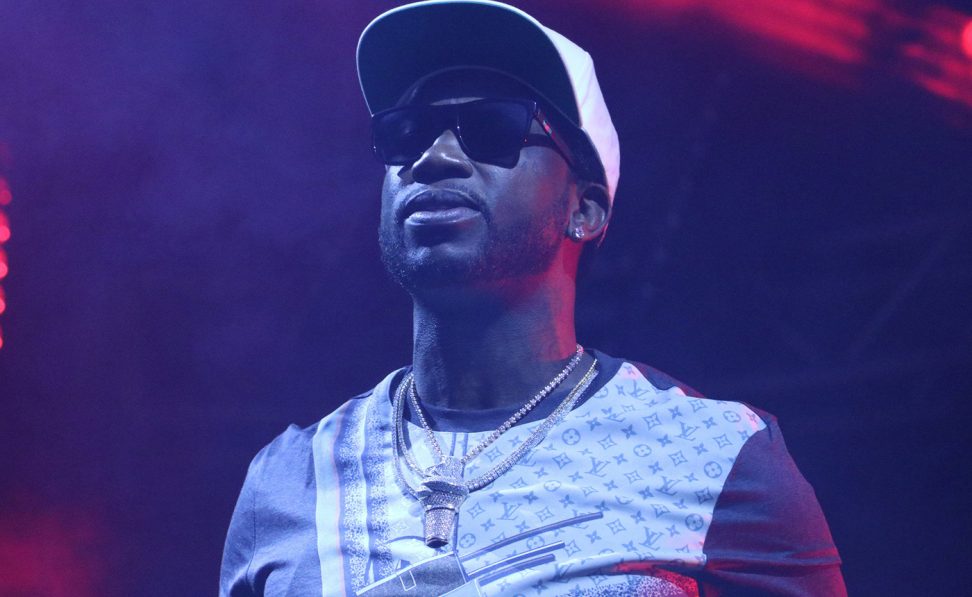 By lying about murdering Pookie Loc, a friend of his former adversary Jeezy, Gucci Mane has been charged by his former management.

The shocking assertion was made by Debra Antney, the mother of Waka Flocka Flame, who worked with her firm Mizay Entertainment to make Gucci successful in the mid-late 2000s.

When Gucci and Jeezy engaged in a brawl on 2020 Verzuz, during which Guwop ridiculed his then-rival by bringing up the murder of his friend Pookie Loc, whom he was suspected of killing, Antney—who also once managed Nicki Minaj, French Montana, and OJ Da Juiceman—was questioned about the incident.

“Technically, you really didn’t kill anybody,” she said. “All these kids think that your the number one killer so let’s stop talking about it because now you’re a dad, you got two sons. Think about your kids looking at you a certain kind of way of something that’s fictitious. It was done for rap.”

Antney shook her head in response to the question of whether Gucci truly killed Pookie when podcast host Ugly Money Niche questioned her on it.

Gucci Mane was a guest at the residence where Pookie Loc, real name Henry Lee Clark III, was shot and murdered in May 2005 during a robbery attempt. In Decatur, Georgia, the rapper from 1017 was visiting a female friend when Clark and three other men barged into her residence.

Gucci was attacked, there was a struggle, then there were gunshots, and the attackers ran away. A few days later, Clark’s body was found in front of a neighboring middle school.

“Rest in peace to Pookie Loc, blame it on me never snitching / Lord knows I ain’t send the homie on no dummy mission,” he rapped.

Gucci performed “The Truth,” a song he released in 2012, during their aforementioned Verzuz battle, in which it included the line: “Go dig your partner up, n-gga, bet he can’t say shit.” This was Gucci’s way of putting Pookie’s murder in Jeezy’s face. He added insult to injury by telling the Snowman that he was “smoking on Pookie Loc tonight.”

The Southern stalwarts sang “Icy” as a group to end the conflict in spite of the cheap shots. Gucci subsequently expressed remorse for insulting Pookie throughout the competition.

At the 2022 REVOLT Summit in September, he spoke with Rap Radar’s Elliott Wilson and Brian “B.Dot” Miller and stated of “The Truth,” “I don’t even like that song.” “When I left, I was like, ‘Damn. I wish I wouldn’t have said what I said’ “.

He added: “I didn’t know when I got on the stage, that was gonna happen, [that] I was gonna say that. I ain’t like, ‘I’m bringing negative energy.’ It just really came out.”