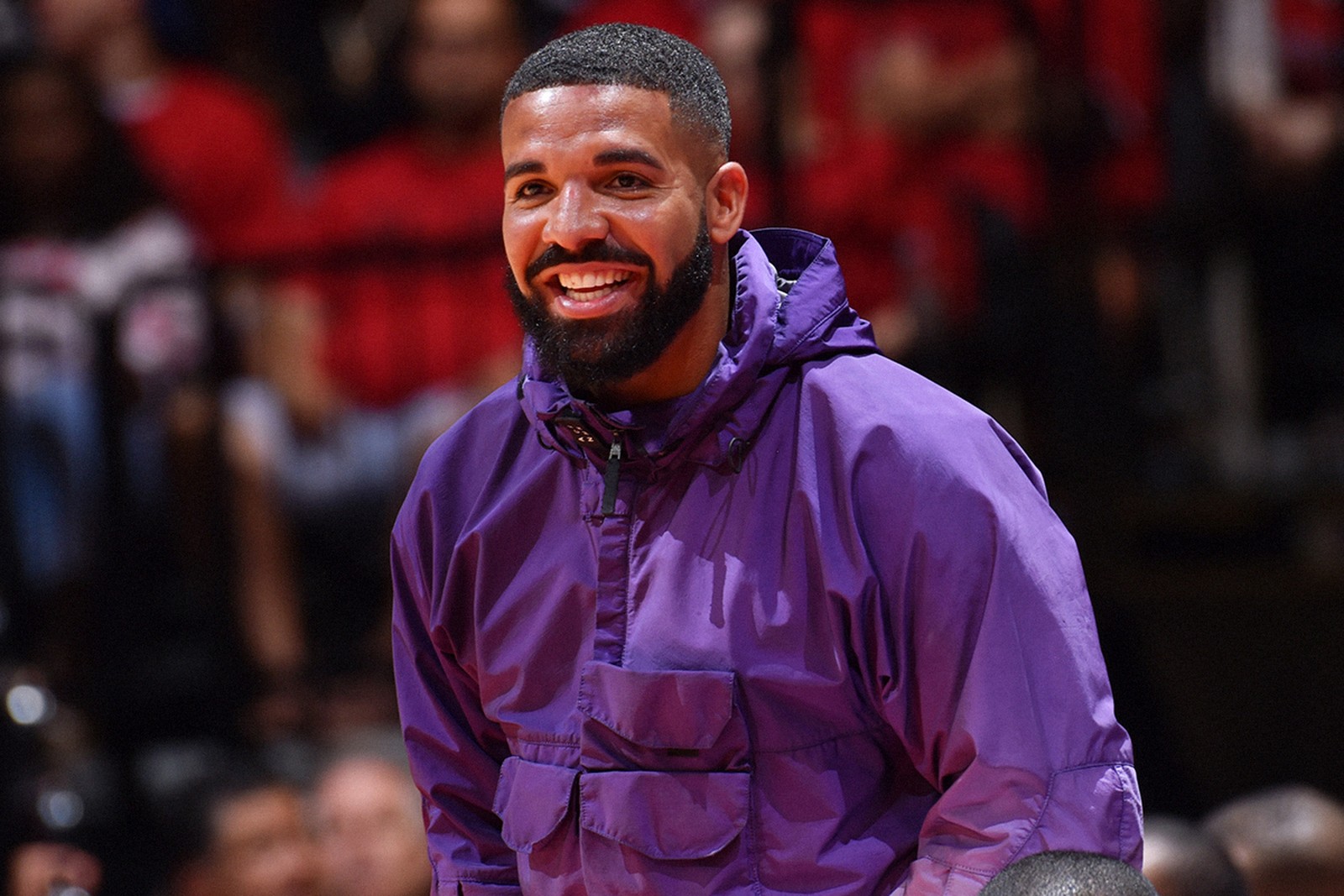 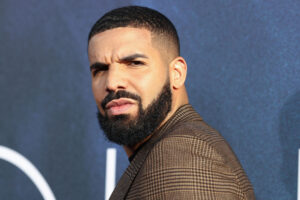 For weeks, Drake has been teasing the release date for his highly anticipated sixth studio album Certified Lover Boy, and it appears like it may arrive sooner rather than later.

Someone wearing a black hoodie and bandana interrupted ESPN’s Sportscenter program early Friday morning (August 27). The masked person put up a cardboard sign that said “CLB September 3” as the shaky TV feed broke into the Sportscenter opening introduction. It didn’t take long for fans to blame Drake for the stream hijacking, but it’s still unclear who’s to blame as of press time.

Kanye West’s Donda will officially be released on September 3, according to Apple Music. The precise date was revealed via a shaky video stream Friday morning. If Drake is behind it all, he’s managing Kanye West’s rekindled feud admirably. Last week, the Chicago rap artist tweeted an image of Joaquin Phoenix’s Joker character from the 2019 film in a group chat session.

Alongside the picture was a text that read, “I live for this. I’ve been fucked with by nerd ass jock n-ggas like you my whole life. You will never recover. I promise you.”

Fans on social media were eager to call out the video feed’s timing and style. When Drake disrupted the news program, some believed he was channeling Heath Ledger’s renowned Joker character from 2008’s The Dark Knight.

After Kanye referred to him as a “nerd ass jock,” fans pointed to Drake’s great chess move of seizing Sportcenter.

Take a look at some of the reactions that have been received thus far.

After Kanye west sends a picture of the Joker to Drake through text message, look what Drake just did this morning!! Remember in the movie Batman when the Joker Hacked the news channel? Drake Hacks into ESPN Broadcast😳This is chess now pic.twitter.com/pRXa4ROjyE

Drake is back and is on his joker sht LET’S GOOOOO pic.twitter.com/2J31jspaZS

Wait so Kanye called Drake a a jock and then he released his album date via sportscenter? Lmfaoooo