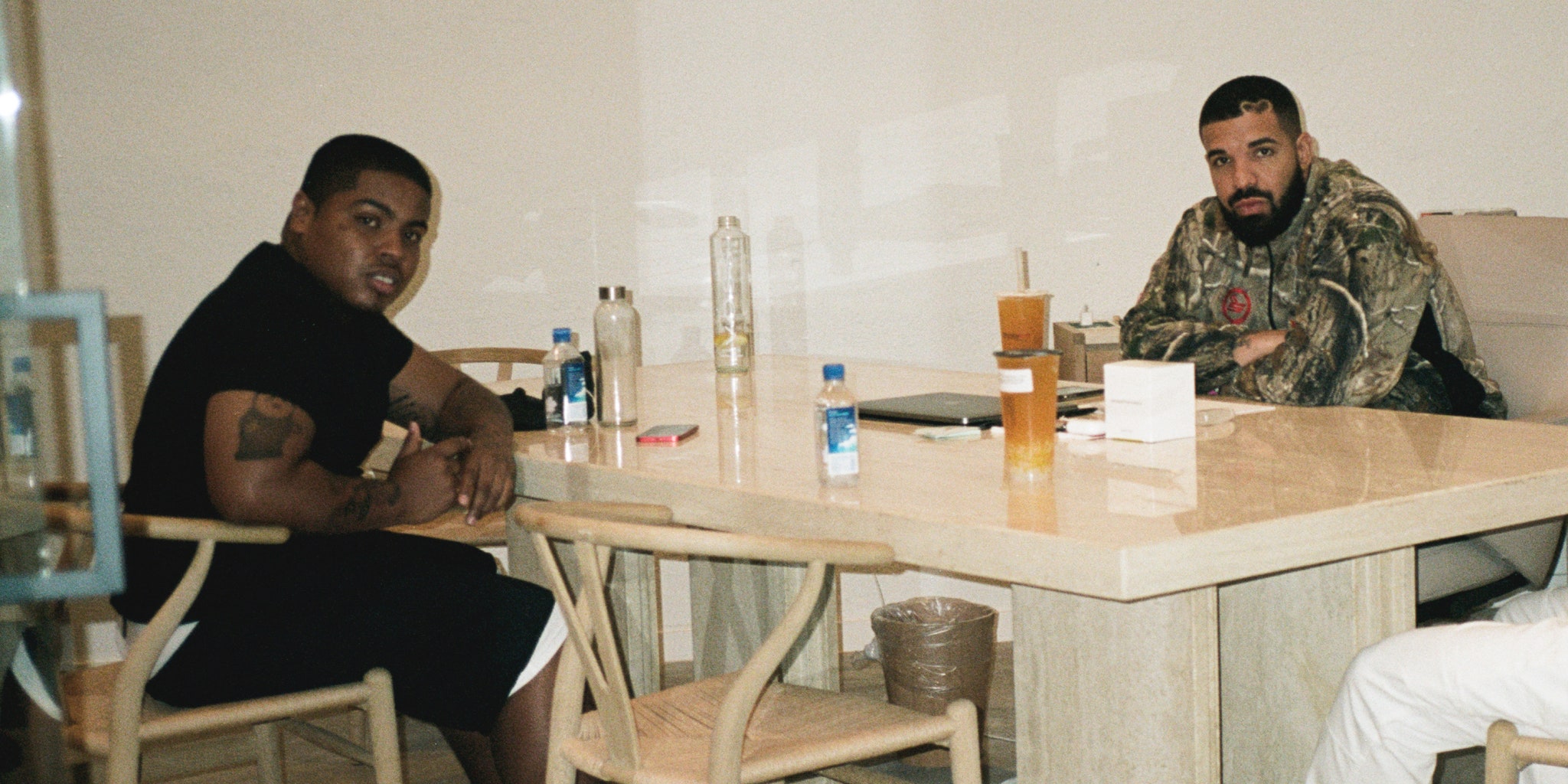 Smiley, a Toronto rapper, is likely to gain a lot more attention after signing to Drake’s OVO Sound label.

On Friday (July 23), the 24-year-old announced his next chapter by releasing a new track called “Over the Top,” which contains a brand new verse from Drake. Not only that, but on the Tay Keith-produced single, Drizzy also sings the chorus.

“Anyone else would retire, but I’m not content,” Drake raps. “I wanna bury these n-ggas like twenty feet down so no one can find them again/It’s gotta be scary to witness me carry these n-ggas around in both of my hands/They stay inviting me over, they say they got bitches/I get there and then it’s just them.”

Smiley was included on the label’s website’s artist profile for “Over the Top,” which was published by OVO Sound/Warner Records. He joins PARTYNEXTDOOR, dvsn, Majid Jordan, Roy Woods, Popcaan, and Baka Not Nice on the roster.

“Buy or bye, we really live this @thareal smiley,” Drake said on Instagram in response to the song.

Smiley described how his connection with Drake began about seven years ago in a May interview with Complex.

“So like, he heard my songs from when I had my first wave,” he explained. “A long time ago, it was 2014 or something like that. He heard those songs and I guess he paid close attention. And then when I took a break and I came back, I dropped this one song called ‘Hit’ with my other guys on the song. That was the first time I’d ever seen that Drake knew who I was or anything; one of his boys posted my song, and he commented under it and said, ‘Smiley = G.O.A.T.’ And then that’s when I was like, ‘Oh fuck, this guy knows who I am and shit.’ So then, probably a couple of days later, he follow me on Insta.”

He continued, “Probably a couple months later I got sentenced for a gun charge and stuff. And then while I was in jail, he messaged my Instagram account and just gave me a long message saying he fucks with the movement, he likes my music and stuff. And then a couple weeks later while I was still in jail he dropped the Scorpion album. The day after he dropped it, he wrote his inspirations for the album and he put my album Buy. or. Bye on there. And then from there, we just built our relationship.”

Drake used his Instagram Stories in April to upload a video of himsellf in the gym with Smiley, whom he hyped up.

Drake via his IG story. pic.twitter.com/pQgJNrEFmX