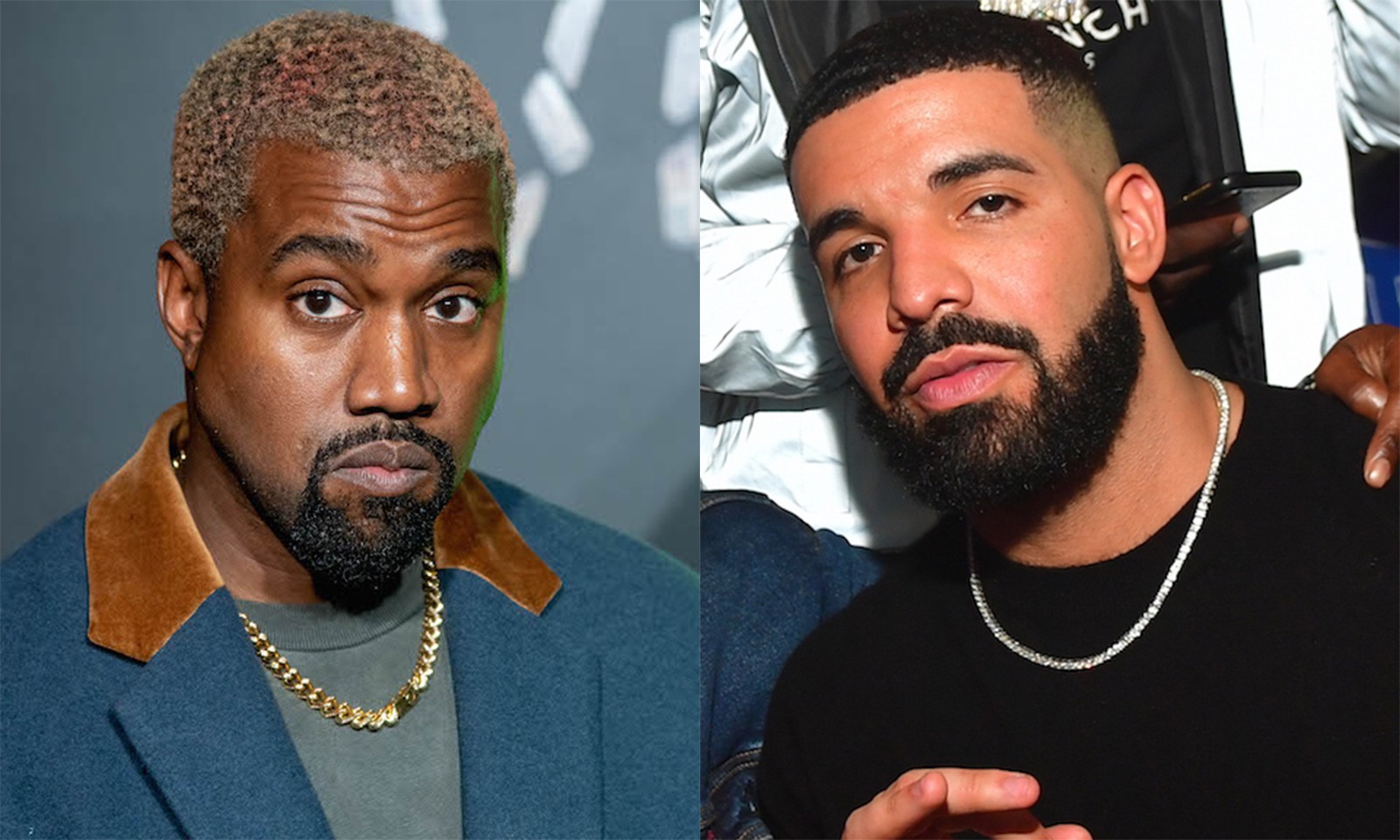 Drake and Kanye West have a long and illustrious relationship. Early in Drake’s career, they became buddies, collaborating on many occasions and calling each other out at interviews and performances. After Kanye’s notorious remarks at The Saint Pablo Tour created a hitch in their relationship in 2017, things began to go ugly.

When Kanye was drawn into Drake’s famed fight with Pusha T a year later, their problems were even worse. Pusha T claimed Drake was concealing a child in his diss track “The Story of Adidon,” and Kanye was said to have given the information to his “Runaway” partner.

During a RapRadar interview in 2019, Drake stated that there will be no reconciliation between him and Kanye in the near future. With both rappers set to release albums in 2021, all eyes will be on them to see if anything sparks between them.

However, those hoping for some drama may be disappointed. Drizzy and Yeezy, according to Karen Civil, a former music writer and manager, are doing better these days. Civil disclosed the supposed reunion in a Twitter post mocking Drake for potentially sabotaging Kanye’s DONDA release plans on Friday (July 23).

Low Key, an Apple Music host, joined in, stating he’ll wager money that Drake’s album will be released on Friday. Civil became aware of the commotion and immediately resolved the situation.

“They friends now.. he not. Lol,” Civil tweeted. 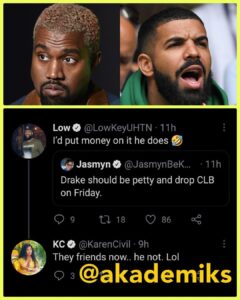 On Lil Baby’s “Wants and Needs,” Drake suggested that he visit Kanye for some prayer time with Jesus, signaling the start of a possible reconciliation. Aside than that, fans haven’t heard anything new about Drake and Kanye’s love/hate relationship.

While Drake continues to claim that Certified Lover Boy will be out before the end of the summer, Kanye has already delivered. During a Beats By Dre ad starring American sprinter Sha’Carri Richardson, Ye offered fans a sneak peek at the first official track from DONDA, titled “No Child Left Behind.”