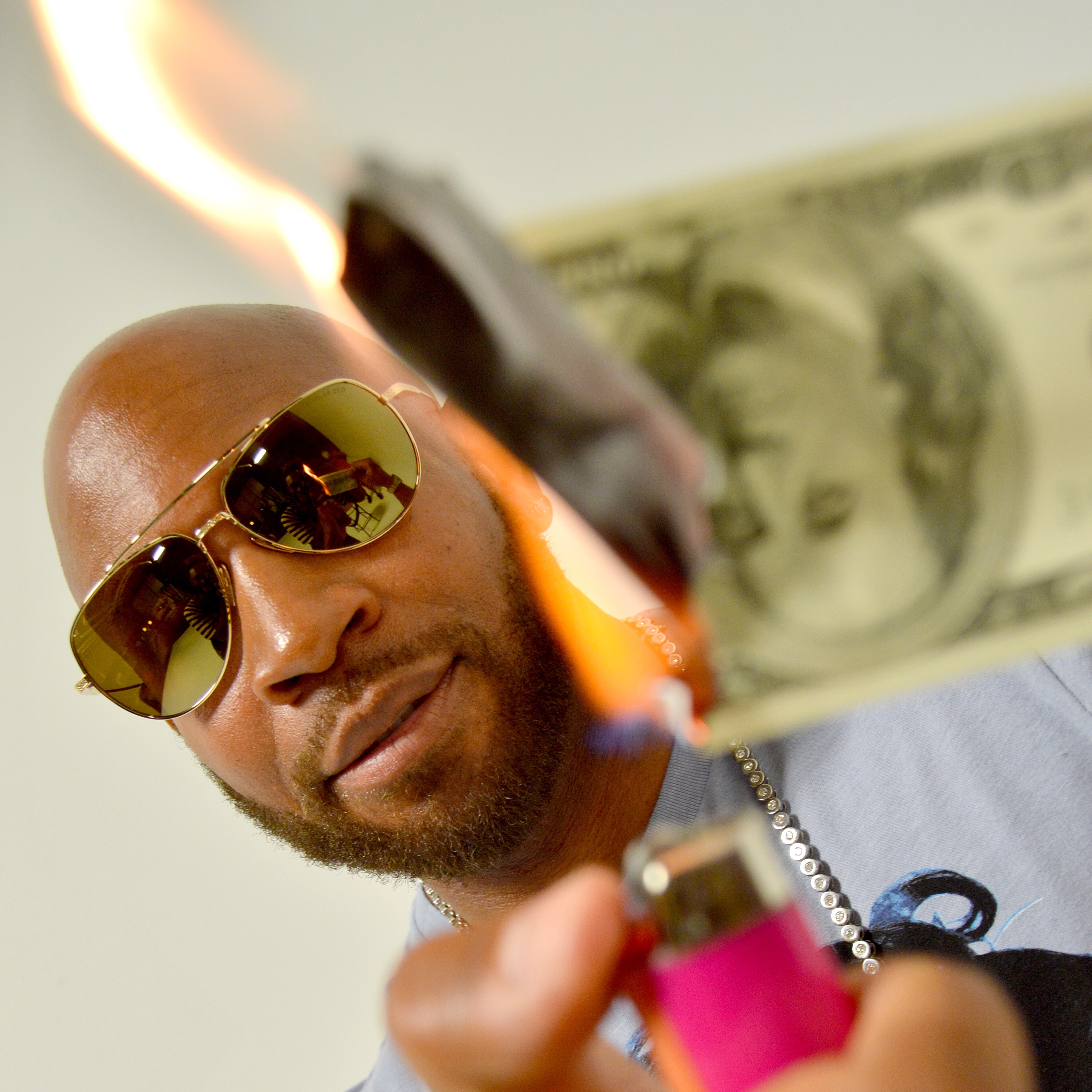 “I couldn’t wait for somebody else, so I put myself on” – Mr. Red Ceo

Chicago has created some of the most successful stars in the rap game like Kanye West, Common, Twista, and Lupe Fiasco. Now Mr. Red Ceo has come to give the fans what Chicago is known for, what they expect – FIRE! Mr. Red Ceo has been on tracks with King Louie, Scotty, Zaytoven, and Belo of Do Or Die just to name a few.

Mr. Red Ceo released his first mixtape titled “Mr. Red the O.G. Hosted by Dj Holiday” in September of 2015. Since his first mixtape Mr. Red Ceo has been heavy on the grind! His main single titled “I’m a O.G. ft King Louie” charted in the top 200 songs. Mr. Red Ceo’s music has been covered on several media outlets Hip-Hop Vibe, The Hype Magazine, Music Crowns, and Holiday Season. His singles have made the cut for several Dj’s mixtapes, mix-shows, and curated playlists on Spotify. Mr. Red Ceo hit the scene, and rocked a few shows, shot some videos. Mr. Red is already back in the lab working new music to release after the upcoming mixtape titled “Mr. Red – Expensive Taste Hosted by Dj Smoke”.

Expensive Taste will be released on Spotify, Tidal, Apple Music and all major streaming platforms. You can also stream and download the mixtape for free on Livemixtapes, Spinrilla, Da Mix Hub, MyMixtapez and all major mixtape sites on 4/9/2018! 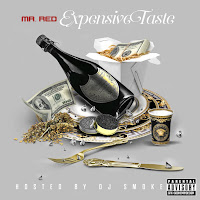 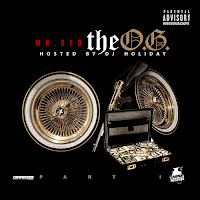 Born and raised in Chicago Illinois, Mr. Red Ceo was surrounded by music excellence. He grew up enamored with the best Hip Hop acts of the day. It was then that he decided he too could be amongst the very best. But first he had to navigate the dangerous streets of Chicago and make it out alive!

“My mom & pops made me but the streets raised me!” says Mr. Red Ceo. If you are lucky enough to spend any amount of time with Mr. Red Ceo you can see why the people relate to his music. Same as his everyday life there is a near perfect balance of power, respect, fear, and knowledge that can’t be bought, duplicated or faked! What set’s Mr. Red Ceo’s music apart is his attention to detail. While it is up front in your face and hardcore, It’s not so far-fetched that it’s unbelievable, hence the expression “bringing back the real!!!”

On parallel to being a music artist Mr. Red Ceo is also CEO of his own company Da Empire Records (hence the Ceo in his name). He’s created a credible name for himself in the Chicago music community while establishing his brand for a global market “If I was born white I’d be CEO of a fortune 500 corporation, instead you get Mr. Red C.E.O. of  the streets!” When asked what is your main objective in this business? “I wanna get rid of the impossible, and bring back the probable” –Mr. RED