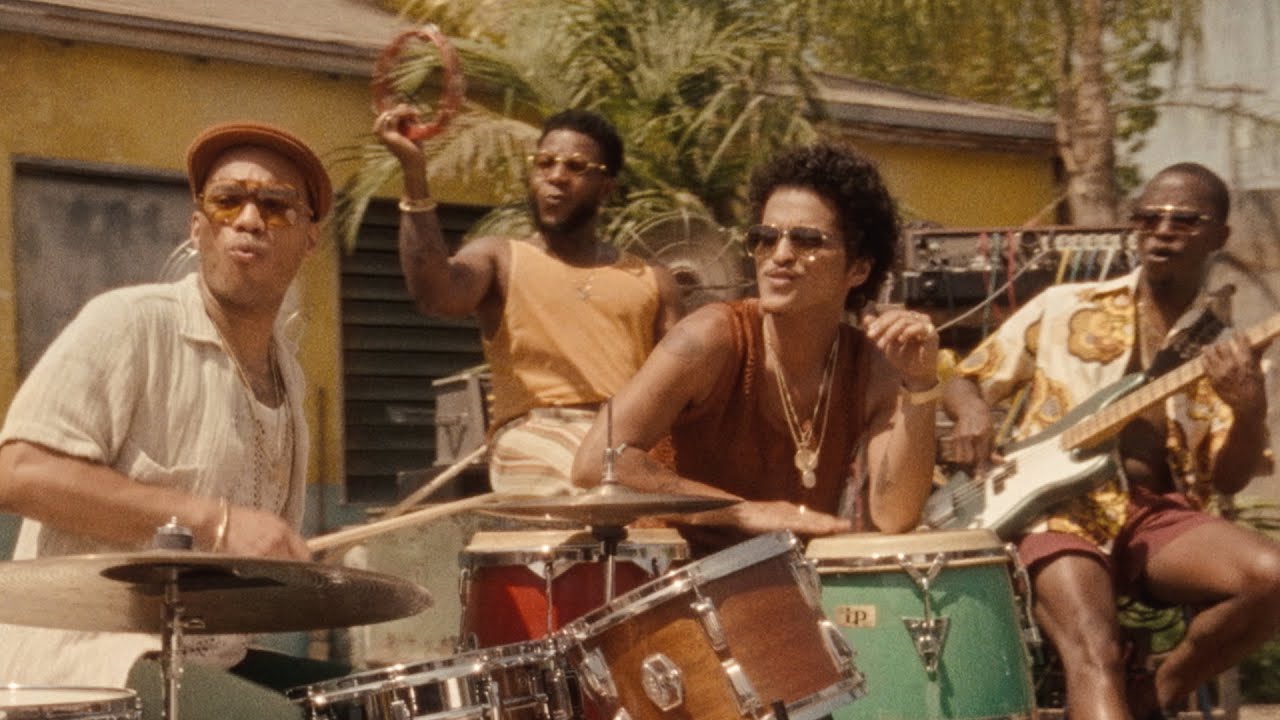 In 2021, Bruno Mars and Anderson.Paak released two tracks as Silk Sonic, but fans are clamoring for more from the soulful band. Bruno and Andy stated in the newest edition of Rolling Stone that their An Evening With Silk Sonic CD has been postponed.

Instead of being released this autumn, Silk Sonic has announced that their next album will be released at the beginning of next year, in January 2022.

“I don’t want [the album] to be binge-watched,” Bruno Mars added. “We’re really in touch-up mode now. We’ve got the bones of most of the album, so it’s really about touching up parts that need a little more grease.”

Aside from their entrance tune, the band has released two singles: the No. 1 Billboard Hot 100 smash “Leave the Door Open” and the more current “Skate.”